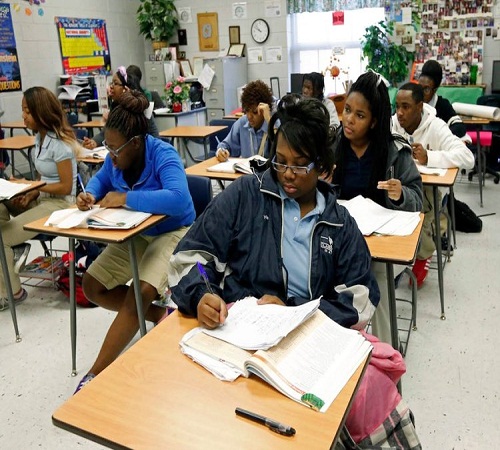 A recent study found that nearly half of students are distracted by the use of smartphones and other technology in the classroom. Some students also said that it’s the teacher’s job to make the classroom more interesting, in order to deter them from using technology.

A recent study examining both students and instructors regarding the use of laptops of phones in the classroom for noneducational purposes has found that the devices were distracting to nearly half of students, according to a report by Inside Higher Ed.

“Students actually know and realize that the use of technology has a negative impact on people around them when used for off-task purposes like browsing the web,” said the study’s co-author and Waterloo teaching fellow Elena Neiterman.

“They still feel like [technology] is still necessary when the classes are not engaging enough,” added Neiterman, “Like, for example, being in a large lecture hall or when the professor is what they call ‘boring.’”

The study, which was published by the Canadian Journal for the Scholarship of Teaching and Learning, surveyed 478 students and 36 instructors at the University of Waterloo. Nearly half of the undergraduate students surveyed — 49 percent — said that the use of technology in the classroom for reasons unrelated to class was distracting to them.

Despite 49 percent of undergraduates admitting that technology in the classroom is a distraction for them, students generally said they have, nonetheless, still used technology for reasons unrelated to class.

The report added that the survey discovered the use of social media in the classroom has become normalized, and that students generally view the use of technology for non-educational purposes as “less negatively,” due to most students in the class having been engaged in the same behavior at some point during class.

“They felt it would be useful for them to maybe do their own thing for a couple minutes and then come back to the class,” said Neiterman, who added that according to the survey, some students who found themselves bored during class felt that they would be more engaged if they allowed themselves to take a break by briefly distracting themselves with their technological devices.

“[Students] also felt if they were too overwhelmed by the information,” said Neiterman, “they would get off the topic and go browse or text somebody and take a mental break.”

Inside Higher Ed also mentioned that most students surveyed believed it was their right to use the technology during class, and that technology use in the classroom is unavoidable.

As for the instructors, the report noted that teachers held negative views toward the use of technology in the classroom for non-educational purposes, with 68 percent of instructors saying they were bothered by students using phones in class, while 32 percent admitted to being bothered by laptop use in the classroom.

Teachers surveyed admitted to dealing with technology usage by either ignoring it, or attempting to minimize it by explaining to students the damage that it can cause, while 23 percent of instructors said that they had decided to deal with the situation by incorporating the technology into the curriculum and using it as part of classroom activity.

When asked who was responsible for limiting the unproductive use of technology in the classroom, some students said that they felt it was the teachers’ job to stop them from technology use by making their classroom experience more interesting. 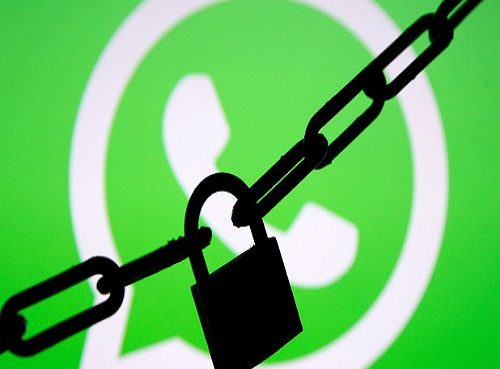 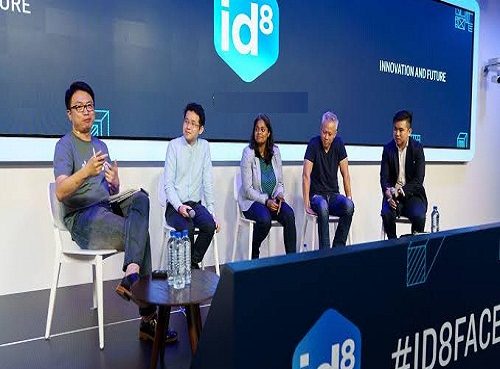 Facebook To Host Its iD8 Across 17 Countries In Africa 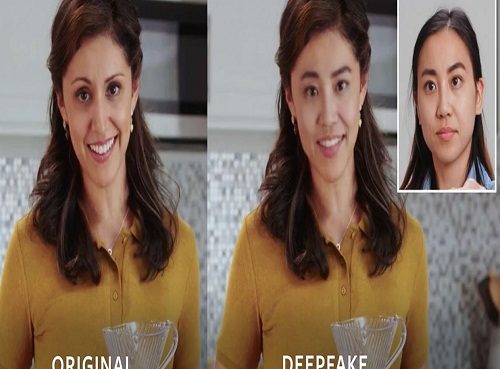