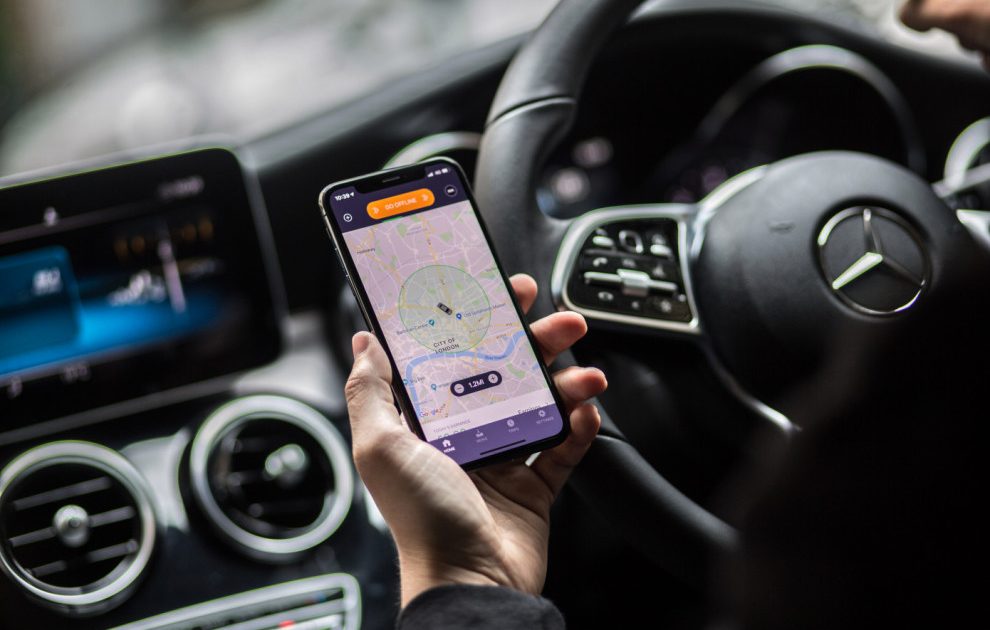 Uber and Lyft going public may have put closer public scrutiny on the economics of ridesharing, but it hasn’t had a chilling effect on the level of competition in the space. In the latest development, TechCrunch has learned and confirmed that Bolt, the Estonian ridesharing, scooter and food delivery company that operates across Europe — most recently opening for business in London — and a number of emerging markets, has completed the first tranche of its latest round of funding. The equity injection bumps up the valuation of the company to over $1 billion, money that Bolt plans to use to fuel its international growth.

“We have closed a new funding round, aimed at supporting our recent launch in London and further expansion plans in 2019,” a spokesperson said in a short statement to TechCrunch.

The spokesperson would not elaborate on the size of the round, which would technically be a Series C, Two sources, however, have told us that this tranche is around €60 million ($67 million in current currency conversions) with the bigger round aimed to be in the region of nine figures (that is, in the hundred million range). To date, Bolt  has raised $185 million with its last big investment valukging it at $1 billion.

We understand that backers in this latest funding include Nordic Ninjas — a new fund out of Sweden backed by a number of Japanese LPs to invest in Northern European startups (Bolt is based out of Tallinn) — as well as Naya Capital (founded by hedge fund investor Masroor Siddiqui), Creandum, G Squared and Superangel, a fund out of Estonia that has been backing the startup since its earliest days.

Previous investors in Bolt have included Didi (and by association SoftBank and Uber), Daimler, Korelya Capital and Spring Capital, although we understand Spring is not in this round, and SoftBank is also not actively talking to Bolt for investment.

Bolt has been talking about this funding for a little while now — CEO and founder Markus Villig admitted to me, when asked, four months ago that more funding was on the cards — but according to a short note in PitchBookand a memo sent out to TMT investors (TMT is a shareholder in Bolt), the investment actually only closed this month.

It appears that this is not the final close — there is more dealmaking going on — but so far, the investor list provides some interesting indicators about Bolt.

G Squared has been behind a number of growth rounds for a range of fast-growing and large tech startups, including Pinterest, SoFi, Airbnb, Coursera, Spotify, Postmates and Instacart. It’s also backed some of the biggest names specifically in the category of transportation, including Lyft, Uber, Fair, Getaround, Turo and Auto1. Its involvement speaks to big sums of money, and confidence in a strong growth story, hedging bets (or suggesting collaborations?) by potentially having stakes simultaneously in would-be competitors.

Nordic Ninjas, meanwhile, includes Honda as a shareholder. Added to Daimler, the owner of Mercedes who invested in Bolt last year when it was still called Taxify, this gives an interesting strategic twist to the investment.

And, it could also give Bolt a springboard to consider how to enter the Japanese market, to mark its first move into East Asia, to complement a footprint that includes a mix of developed and emerging markets in Western Europe, countries in the Arabic world, Africa, Eastern Europe, Western Asia and Australia.

Japan is notable for being one of the only developed countries to have, up to now, prohibited ridesharing businesses — that is, where private owners of vehicles work either individually or in networks to provide paid transportation services to other individuals.

That has led to a couple of different outcomes. First, the likes of Uber must partner with established taxi companies in the country to get entry into the market, rather than follow their usual course of business. And second, established taxi companies in Japan, which own and operate their own fleets, have become the most popular operators of ride-hailing apps in what is a fairly fragmented market.

It’s also a challenge to get operating licenses in the country. Didi, the Chinese ride-hailing giant that is also an invlestor in Bolt, last year launched its own app in the Japan. Didi works with some 10 fleets and provides the logistics and ordering layer on top of those third-party services. Bolt operates a partnership program modeled on the same idea, which helps it build up quickly in the emerging markets where it has gained a lot of ground quickly.

Notably, much of Bolt’s growth seems to have been carefully carved out to focus on markets that have a lot of growth in them and do not have widely-available ridesharing players already in place (London, the biggest ride-hailing market in Europe, being a key exception where Uber figures strong among others that include Gett and Free Now/formerly MyTaxi/Hailo). As Bolt continues to capitalise and grow, it will be interesting to see how and if that pattern will change.

Tech Ecosystem: We Need To Be Bolder In Telling Honest Stories 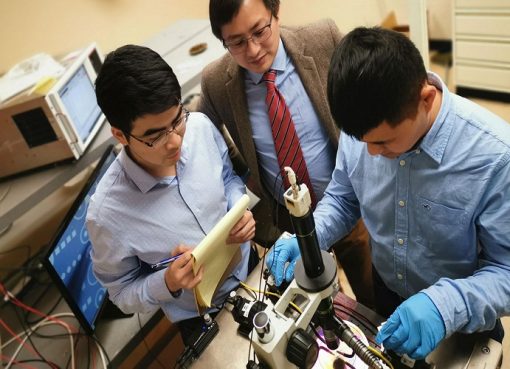 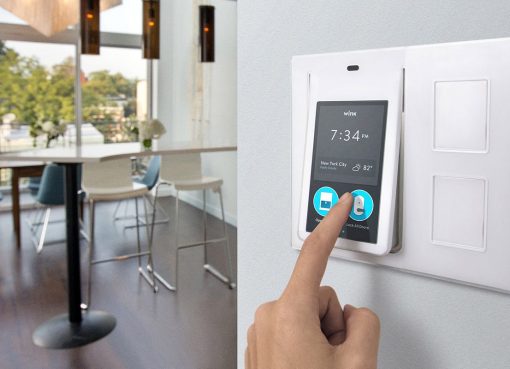 One thought on “Bolt Has Closed About $67M In Funding”