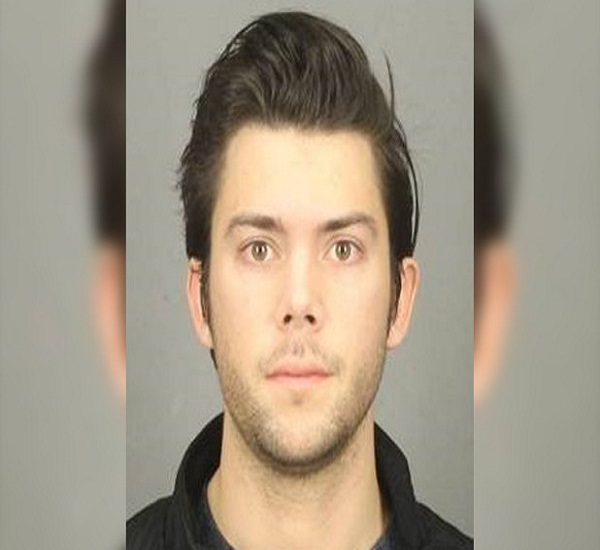 A man gained unauthorized access to more than 100 women’s digital accounts, all of which were password-protected, according to a statement this week from Assistant US Attorney Melissa M. Marangola.

Between March 2015 and December 2016, Justin Potts, 37, of Rochester, NY, used computer knowhow and password-breaking software to harvest the usernames and passwords of women’s online accounts.

Potts used Elcomsoft Phone Breaker software to gain access to the accounts, according to a report in the Rochester Democrat and Chronicle, citing a plea agreement.
Elcomsoft Phone Breaker “enables forensic access to information stored in a wide range of Apple devices running all versions of iOS,” according to Elcomsoft
It can perform “over-the-air acquisition of iOS devices, break into encrypted backups, obtain and analyze backups, synchronized data and passwords from Apple iCloud,” Elcomsoft says.

Elcomsoft also offers forensic tools for governments, military, law enforcement and IT security. “Yes, sometimes our software is being used by bad people for bad purposes, like breaking into someone else’s account. This is, of course, a violation of our software agreement, but there is little we can do to prevent that,” a Elcomsoft spokesperson told Fox News.

“Our software is mostly intended for Law Enforcement Agencies,” the spokesperson added. In this case, Potts accessed Facebook, iCloud, Gmail, Yahoo and Hotmail accounts, according to the statement from the US Attorney’s Office for the Western District of New York.

Rochester police alerted the FBI’s Cyber Task Force about Potts in March 2017, according to the Rochester Democrat and Chronicle.
On Potts’ storage devices, agents found about 450 computer files that indicated unauthorized access into the women’s password-protected accounts, according to the Chronicle.

Potts was sentenced to three years’ probation by US District Judge Charles J. Siragusa.
He also had a previous conviction, according to the Chronicle. 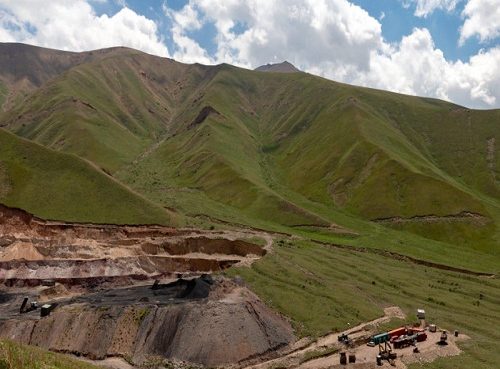 The Big Miners Moving Away From Coal 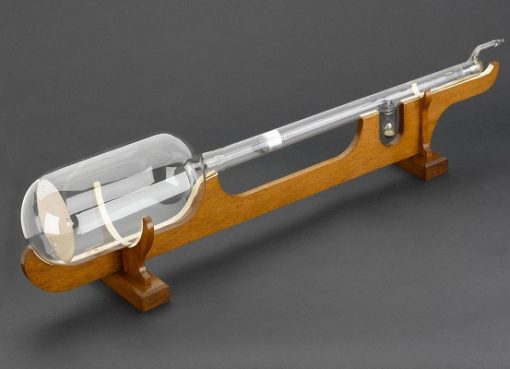 Did J.J. Thomson Discover The Electron?