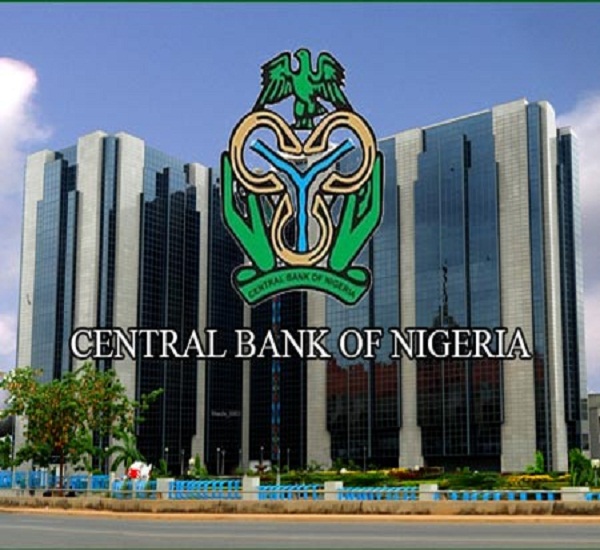 Central Bank of Nigeria (CBN) has confirmed the licensing of three new banks by adding them under different lists published on its website.

The list also indicates that the regulator has issued a Non-Interest Banking license with regional authorisation to TAJ Bank Limited. While two of the newly licensed banks will operate as commercial lenders, the third one, TAJ Bank Limited was licensed to operate as a non-interest bank.

Before the banking reform of 2005, instituted by ex-governor of the CBN, Charles Soludo, Nigeria has as many as 89 banks operating as commercial and merchant banks. With the reform, which hiked minimum capital base to N25 billion from N2 billion, the number reduced to 24 universal banks.

However, subsequent alignment and take over by the regulators led to further consolidation in the operations of the banks, leading to a downward reduction in the number of operators. The newly licensed TAJ Bank Limited has joined Jaiz Bank as only two operating as non-interest banks in the country.

Though details of the newly licensed lenders are still scanty, industry watchers revealed that Titan Trust Bank has as its Chairman, a former Deputy Governor of the Central Bank of Nigeria (CBN), Mr Tunde O. Lemo, and Mr Mudassir Amray as Managing Director and Chief Executive Officer (MD/CEO).

Titan trust bank was established in 2018 but officially obtained its license in April 2019 as a national bank and started operations. The Executive director is Adaeze Udensi. The bank’s operations include Small and medium-scale enterprises (SME) banking, Digital banking and Commercial banking

Also, Globus bank limited obtained its regional banking license in 2019 and begun operations on May 2, 2019. Available records show that the executive director of Globus Bank Limited is Elias Igbinakenzua. Igbinakenzua has had stints as an Executive Director of Zenith Bank and Access Bank respectively 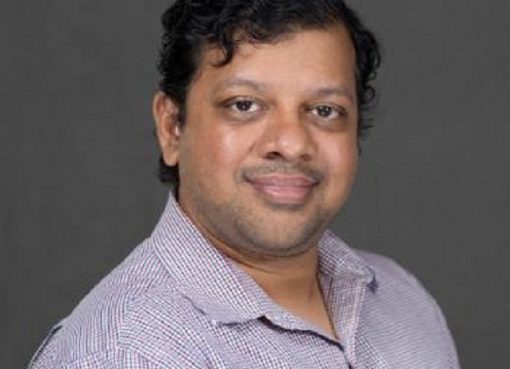 How The Grid Is Becoming More Human-Centric –Ram Rajagopal 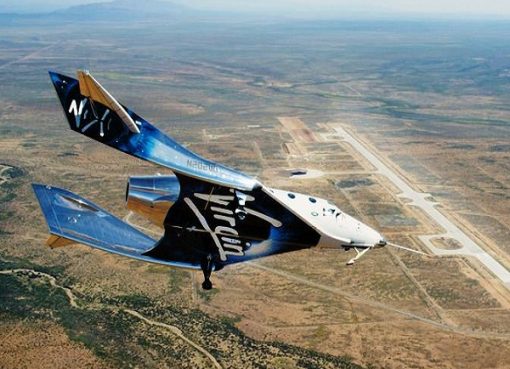 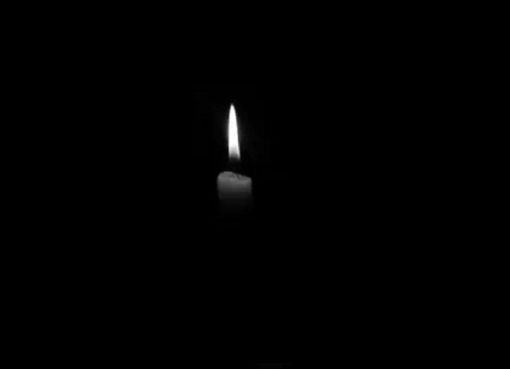