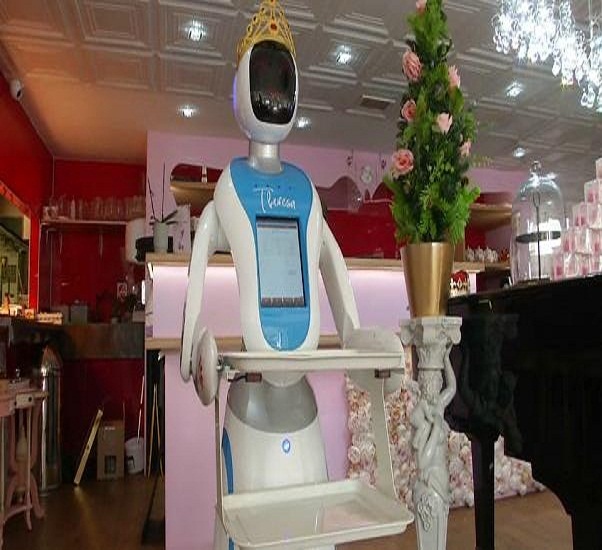 An English tearoom has named a robot waitress after former Prime Minister, Theresa May.

Like her real-life namesake, ‘Theresa’ cannot deliver Brexit — but can deliver cups of tea and slices of cake at the Tea Terrace restaurant in Cobham, about 30km south-west of London.

The former British leader, who resigned in July after being unable to break the country’s Brexit deadlock, was nicknamed ‘Maybot’ because of her perceived stiff manner and use of catchphrases.

The mechanical waitress can churn out a twist on May’s infamous Brexit slogan, telling customers: “Breakfast means breakfast.” The robot can also say “strong and stable.”

While the real Theresa is out of a job, customers believe robots are the future.

“It’s just a much more efficient way of ordering and serving a lot of people at the same time,” said tea-drinker Ruth Taylor.

“It does not take orders at the moment,” said Tea Terrace branch manager Mantas Burba. “But I think in the future they will [be] designed to be able to do it.”

May tried to make light of her image by performing a robotic dance to ABBA’s “Dancing Queen” at her Conservative party’s annual conference last year. 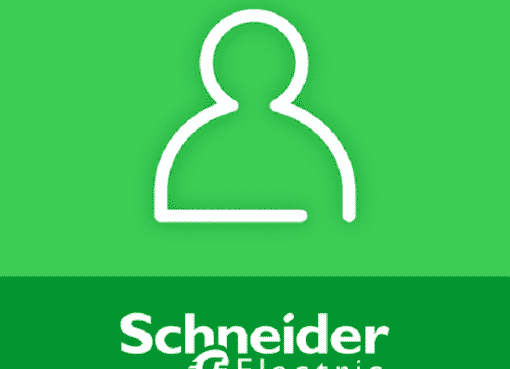 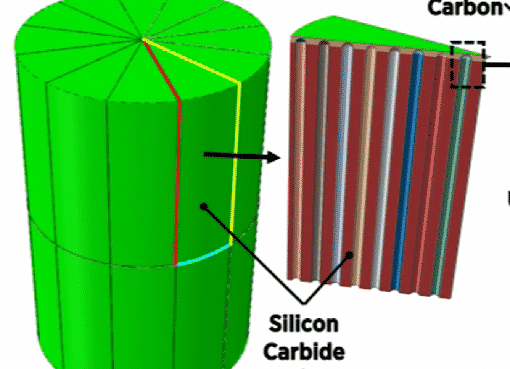 A Layered Approach To Safety 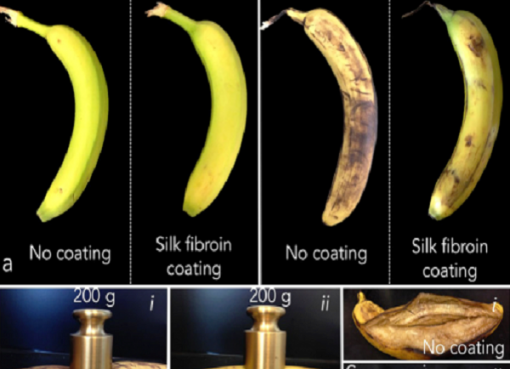