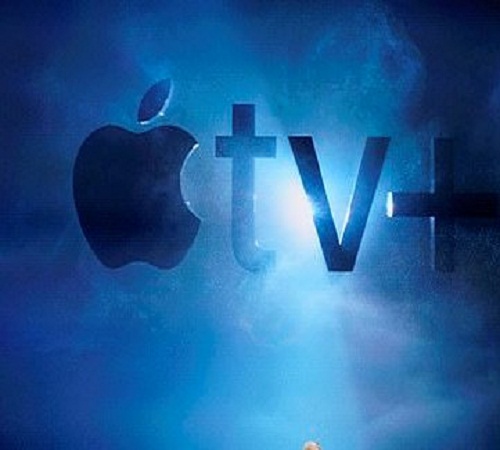 Apple is investing $6 billion (around £5 billion) in the creation of original content to attract users to the platform, reports claim.

Apple TV+ is planned to premiere in the next two months in effort to beat rival Disney+’s November 12 launch date.

The sum pales in comparison with the expenditure of streaming leader Netflix, however, which is predicted will invest a total of $14 billion this year in content.

Apple TV+ will be available through the Apple TV app and other, third-party products, and is expected to launch in the US for $9.99 per month.

Apple’s budget for the first year of the streaming platform has reportedly been boosted from $1 billion (£0.8 billion) to $6 billion (£5 billion) as it endeavours to generate a content library capable of standing alongside those of its competitors.

This sum is relatively modest in comparison with the investment of streaming leader Netflix, who spent $13 billion (£10.7 billion) on original content last year — with this year’s budget expected reach as much as $14 billion.

According to the Financial Times, however, Apple has been successfully attracting interest from Hollywood creators by offering larger investments earlier in the production process.

While Apple has yet to reveal the pricing of its subscription service, a sum of $9.99 per month is reportedly being considered for the US — along with a free trial period to entice users — according to Bloomberg News.

This figure — which would match those of Apple’s Music and News+ services — would be slightly higher than both Netflix and Amazon’s basic US charge of $8.99, as well as the $6.99 expected to be charged by Disney+.

The TV+ service will be incorporated into Apple’s native TV app and will also be accessible through various third-party products — such as Amazon Fire, Roku and Samsung Televisions — with plans to launch globally in over 150 countries.

The move towards services is part of Apple’s plan to create additional revenue from its base of Apple Watch, iPad, iPhone and Mac users.

Repeat hardware sales for the tech firm have diminished lately, in the face of rising prices, market saturation and a lack of enticing new features. 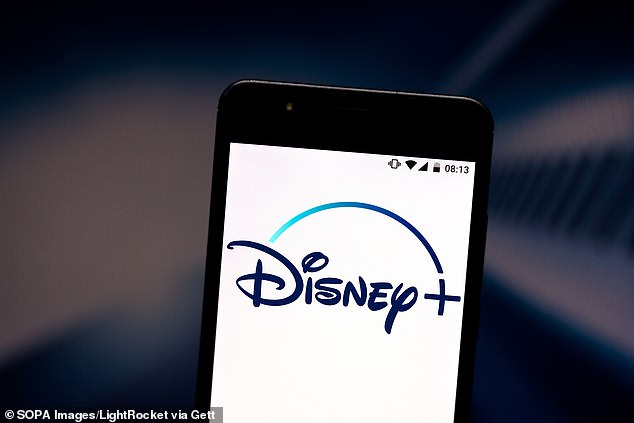 Walt Disney Co said that it will launch its Disney+ video streaming service in Canada and the Netherlands on Nov. 12, the same date as its previously announced United States launch 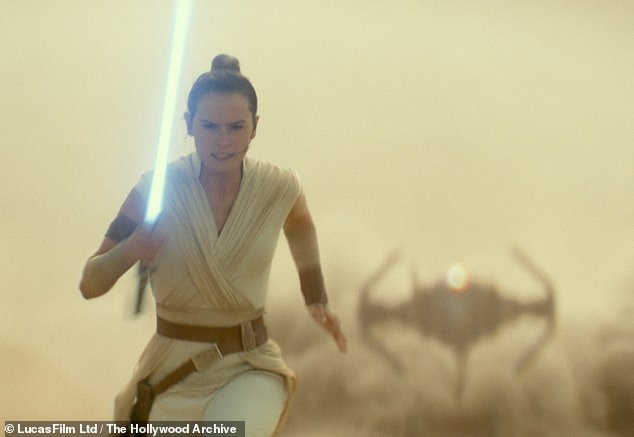 Disney’s new service will exclusively stream its latest movies including ‘Avengers: Endgame’, ‘Aladdin’ and ‘Star Wars: The Rise of Skywalker’

Meanwhile, Walt Disney Co said on Monday that it will launch its Disney+ video streaming service in Canada and the Netherlands on Nov. 12, the same date as its previously announced United States launch.

Disney+ will also launch in Australia and New Zealand a week later, the company said in a statement, adding that the service will be priced between $6 to $8 per month in these countries.

Disney’s new service will exclusively stream its latest movies including ‘Avengers: Endgame’, ‘Aladdin’ and ‘Star Wars: The Rise of Skywalker’, the company said.

WHAT SHOWS WILL BE AVAILABLE ON APPLE’S NEW NETFLIX-RIVAL STREAMING SERVICE?

Apple is making a billion-dollar bet on its own on-demand television service that is tipped to launch in 2019.

The streaming platform, which will rival popular services Netflix and Amazon Prime Video, is set for release as early as next March, reports suggest.

Since October 2017, the firm has bought a dozen projects – nine of which have been green-lit for a full series.

The programming would only be available on a subscription channel, most likely bundled with the company’s existing Apple Music streaming service.

According to sources close to the project, several of the projects have been delayed by Apple, which has pushed back on mature content.

M. Night Shyamalan’s show has reportedly been pushed back because Apple requested the removal of crucifixes from the house of the main characters.

The news network drama series has also been pushed back because execs were hoping for a more ‘upbeat’ show. 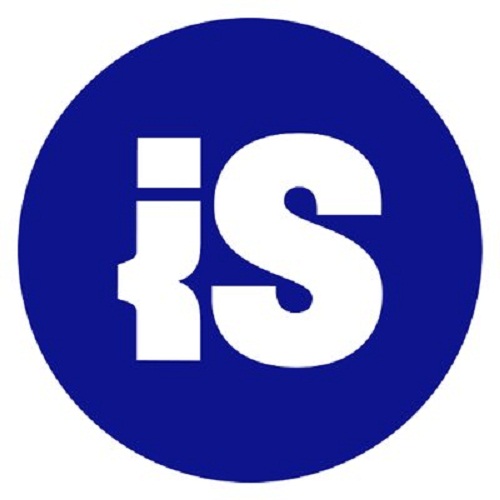 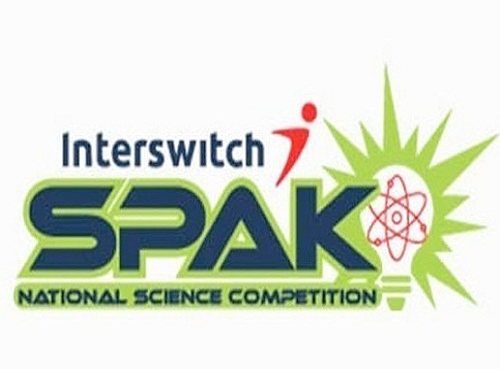 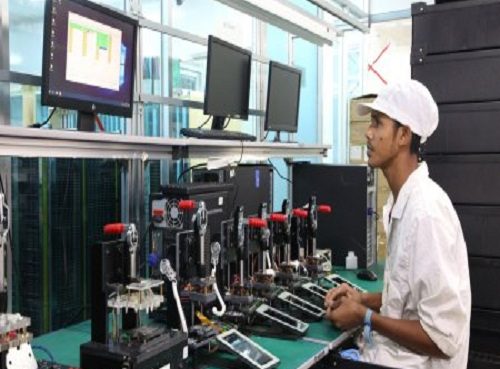