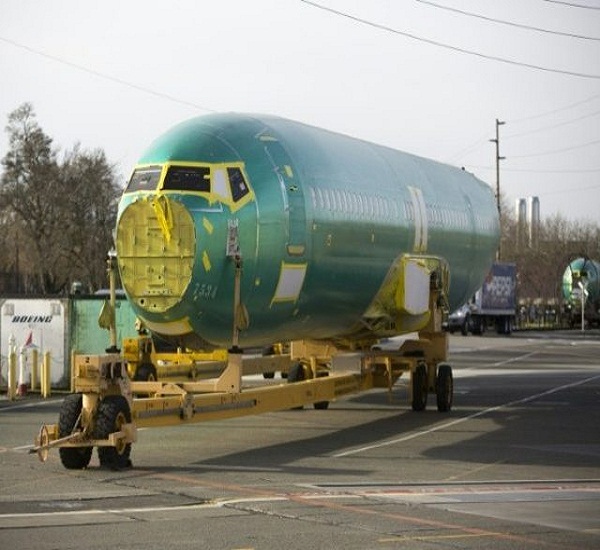 The European Aviation Safety Agency announced this week that it will not defer to the FAA’s ruling on the safety of Boeing’s troubled 737 Max fleet.

According to a report by the BBC, European officials will conduct their own safety tests on Boeing’s updated 737 Max fleet before declaring that they are cleared for flight. The 737 Max fleet was grounded by most countries around the world after they were involved in two fatal crashes over a five-month period. Both crashes were blamed on a software system called the Maneuvering Characteristics Augmentation System.

The agency said, “Our first priority is safety, and we have set no timeframe for when the work will be completed. Each government will make its own decision to return the aircraft to service, based on a thorough safety assessment.”

The European Aviation Safety Agency’s decision is significant because it will likely delay the 737 Max fleet’s return to regular use. Despite the decision, the FAA claims that they are working with safety officials from around the world through their “transparent and collaborative relationship with other civil aviation authorities as [they] continue [their] review of changes to software on the Boeing 737 Max”.

READ ALSO  The Future Of Robot Vacuums Starts With Sensors

Breitbart News reported in August that Boeing had accidentally left important computer programming for the Boeing 737 and 787 aircraft unprotected on their servers. The data was discovered by a cybersecurity expert that was testing for flaws in Boeing’s network. 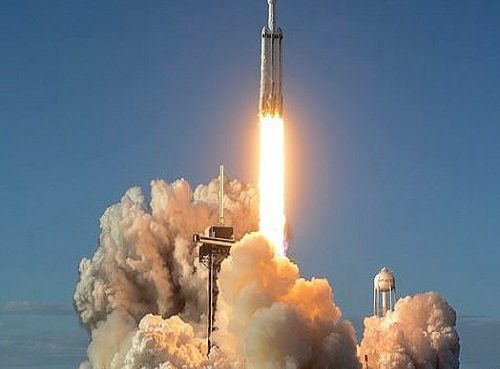 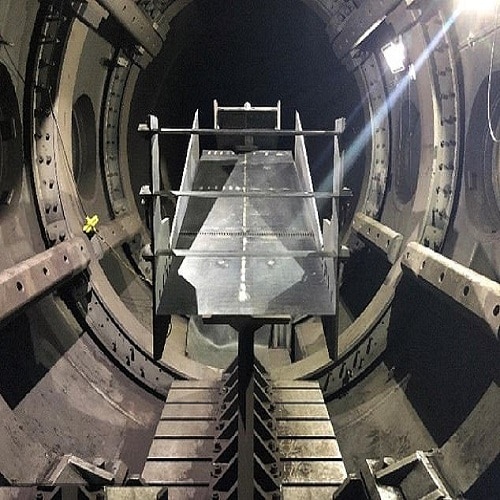 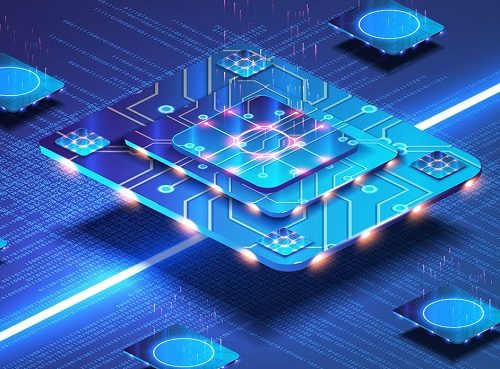 Google Used A New AI To Design Next AI Chip