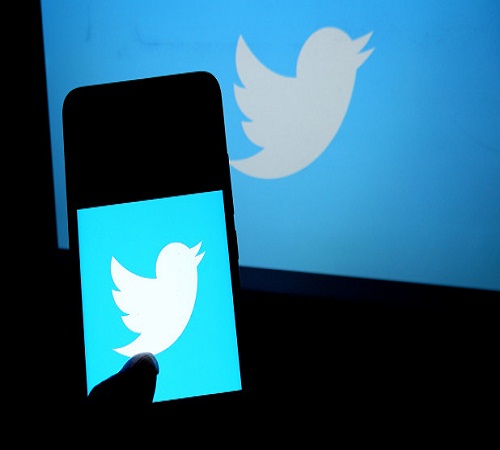 At the end of June, his company crossed 2 billion users. Since its IPO in 2012, Facebook stock has risen by nearly 5x and the company continues to see incredible growth in the world’s emerging market.

Facebook is the most powerful social media company in the world.

That company is Twitter. And, as I will argue, in one moment last night, I realised that this company with slow growth, boring product updates and no profits is the most powerful company in tech.

It is a ridiculous claim, but hear me out, because it starts with a change in opinion.

For about a year now, I have told anyone who would listen that I think Amazon is the most important company in tech, and that it wasn’t even close.

The only other company I would even consider was Google, just because of its sheer volume of information. But Amazon is going after the infrastructure of capitalist economies which I believe will fundamentally alter how we live in the next couple of decades.

I pointed to skyrocketing stock prices, dominant market share (both in e-commerce and cloud computing), and a sense that the company is just scraping the surface of its potential.

In terms of pure financials and money-making potential, I still think Amazon is the clear leader, but my argument was confused with power. It is an easy mistake to make, as that distinction is often blurred, but it is still a mistake.

By Wall Street metrics, Twitter is a dying company (just look at its stock price, dummy). It will never compete with Facebook, and Snapchat has zoomed past in terms of potential. Wall Street tells me that Twitter will go down as a historical footnote of the second startup revolution. Hell, even I wrote that Twitter was dying.

But I forgot that the vast majority of people are not investors, and the masses don’t particularly care about their opinions.

Last night, my inner-teenager rose from the ashes and reminded me that, not only is the finance sector’s view of impact warped, it is incorrect.

So, let’s set the stage.

The problem Twitter has is a push-pull between its loyal users and attracting new customers. I would argue that the problem is the most extreme of the major social media platforms.

Twitter is hard, it requires effort and most new users get either frustrated, bored, or both. (Snapchat is also hard, but far less boring with only a few friends).

I recently told my friend with reinvigorated Twitter-interest that she needed to sit down and add 2,000 accounts to follow. Until that happens, Twitter’s usefulness will be opaque at best.

But this required-investment is also Twitter’s strength, and it is particularly why journalists love the platform.

What Twitter has that no other social media can replicate is a sense that it is alive. It sleeps, it gets angry, it is often sarcastic, funny and aggressive. It really never gets happy, but so be it.

A lot of journalists can keep their account open all day, and promptly ignore it. What they are waiting for is the moments when Twitter explodes (and no social media platform has figured out how to replicate a Twitter-explosion). It is a ‘lead’, and now the reporter can do the follow-up research.

For people who are really good at Twitter, they can “feel” the network.

For example, last night I was watching Netflix and had my account open. Usually, if Twitter is open and I don’t pay attention for an hour, it will notify me that I missed 50-60 updates, all on various topics. When I turned off my show, I checked Twitter and saw 600 updates.

What just happened!? There was a David Brooks column that angered some people, but this seemed out of proportion.

Within a minute I had figured it out.

Donald Trump Jr. had just released an email chain admitting he had met with a Russian lawyer to discuss dirt on Hilary Clinton during last year’s US election.

An important point. Trump Jr. did not tell a journalist, who then blasted out the story. He just just dropped the files in his feed and watched the explosion.

But it was one semi-sarcastic tweet from the New York Time’s tech reporter, Mike Isaac, that led to my epiphany.

twitter dot com: we may have product and revenue struggles, but we also played an instrumental role in taking down an administration

Does Mike Isaac think the Trump administration is over? I doubt it. But he is making a point: this unprofitable company with slow growth has done more to alter modern history than Amazon, Facebook or Google.

If that sounds hyperbolic, here are some examples.

So far, I have explained why Twitter is valuable to reporters, which does not support my thesis that it is the most powerful company in tech. So, let’s make that argument.

It boils down to a few things — the 140 character limit, the minimal algorithm and the dumb luck that one of the most powerful people in the world is practically addicted.

Let’s get the obvious example out of the way. Donald Trump would not be President of the United States without Twitter. A lot of factors led to his election, but Twitter is very much one of them.

Ironically, it also might be the vehicle of his demise.

Twitter is Trump’s direct connection to his base, and his go-to tool for pissing off the left. He has a Facebook account, and guess what? Nobody cares.

Now, let’s broaden out a bit but stay in the same general arena.

In 2011, the Russian online activist name Alexei Navalny went after a parliamentary election and in doing so motivated a protest-movement that nearly took down Russia’s President Vladamir Putin. His core form of organisation? Yup, Twitter.

READ ALSO  5G And Enterprise, A Perfect Match For Growth

In the process, Russian officials blamed then Secretary of State Hilary Clinton of supporting the opposition, which lead to bad blood that came full circle five years later.

US intelligence agencies all agree the Russians meddled in the US election with the purpose of ensuring that anybody besides Clinton became President. Many people point to the Navalny protests as the moment the antagonistic relationship began.

Finally, if he can navigate Russia’s power-system, Alexei Navalny may very well run for President in Russia next year.

Moving south to Iran, in 2009 Mahmoud Ahmadinejad was elected President with 63 per cent of the vote despite reports of irregularities. It sparked a massive protest movement called the Green Movement that was highly dependent on Twitter for communication.

Despite its eventual failure, the following elections in 2013 and 2017 resulted in a strong mandate for the moderate leader Hassan Rouhani.

If anyone uses the term ‘Twitter Revolution’, they are speaking of the Green Movement.

The most important Twitter-enabled movement was, of course, the Arab Spring. Over six years after the people overthrew the Tunisian government, its hard to think of an event that has more dramatically impacted our world.

Much of the impact has been negative, but it’s the Arab Spring is the most significant event of the last 6 years.

If we look in our own back yard, Twitter was absolutely essential to the success of Occupy Hong Kong in 2014. Part of the reason the protest movement was able to survive for 72 days was because it would pick and choose its locations (and times) to ‘wake up’ and when to ‘sleep’.

To give an example, if rumours circulated that police activity would ramp up, the message would be blasted to the community and within hours the two main locations (which were often fairly empty) would suddenly be filled with tens of thousands of people.

Twitter was the critical means for this communication. WeChat was not as powerful as it is today, but even if it were, privacy/censorship concerns essentially rendered Chinese social media pointless.

Facebook’s algorithm makes this kind of communication nearly impossible. Followers would discover the police are coming to clear the camp eight hours after the protest was over.

Twitter is real-time, and therein lies its power. With the stroke of a thumb, Donald Trump can send thousands of newsrooms into a frenzy, a man in Russia can nearly take down an authoritarian regime and local students can create the most important before/after historical moment in an Asian financial hub.

But that’s not the point. 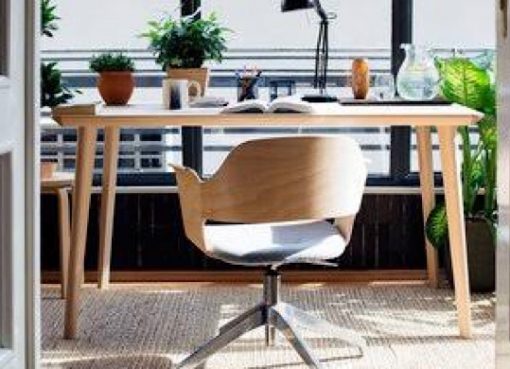 Want To Turn Your Home Into A Creative Space? Here’s What You Need 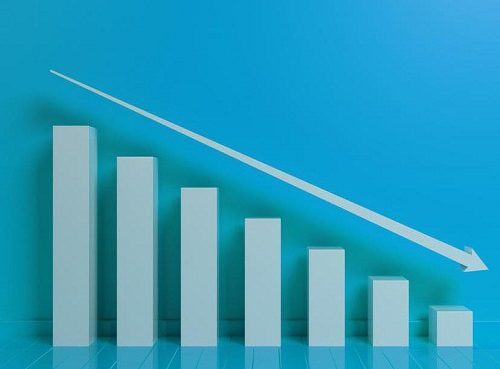 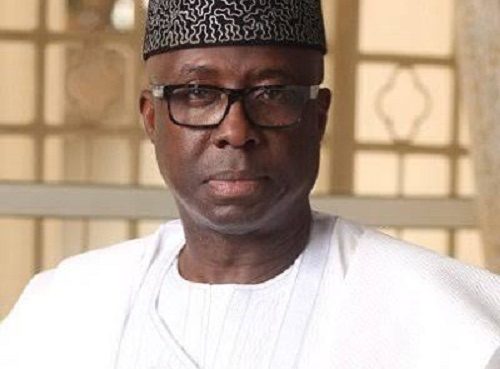 FG To Represent The Auto Policy Bill At The National Assembly