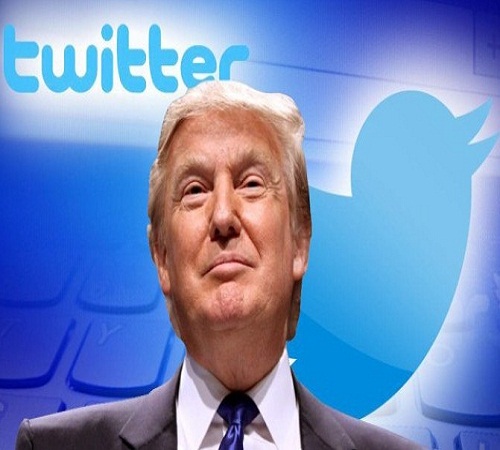 Twitter is globally launching a feature for users to hide certain replies on their tweets, in order to give people more control over their conversations on the site, the company said on Thursday.

The feature, which has previously been tested in the United States, Canada and Japan, is part of Twitter’s efforts to clean up abusive content and make the social media platform more user-friendly.

During testing, the company found that people mostly hid replies they found “irrelevant, off-topic or annoying,” Suzanne Xie, director of product management at Twitter, said in a blog post on Thursday.

Users will still be able to see and engage with hidden replies by pressing an icon that will appear on the tweets. Xie said in the blog post that some people did not want to hide replies due to fear of retaliation and said Twitter would continue to get feedback on the issue.

Twitter will also check with users who use the feature whether they want to block the replier.

Xie said that while people were curious to see how public figures, such as politicians and journalists, would use the feature, those people were so far not hiding replies “very often.”

She also said that Twitter would be looking at new controls, including options around who can reply to or see certain conversations, to see if those would lead to healthier discussions. 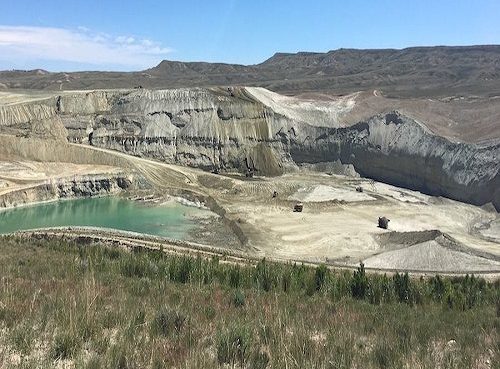 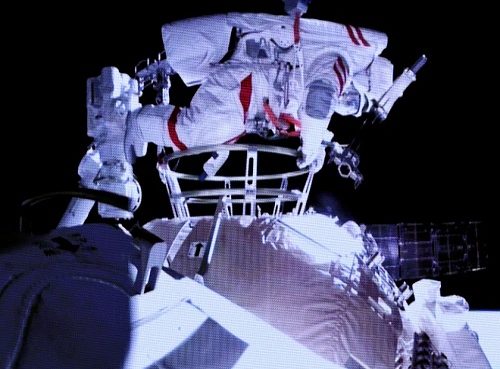 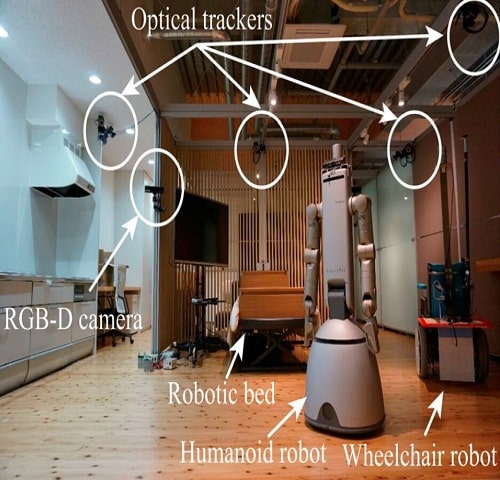 Previewed Reality: A System That Allows Human To Predict Future Changes In Their Environment