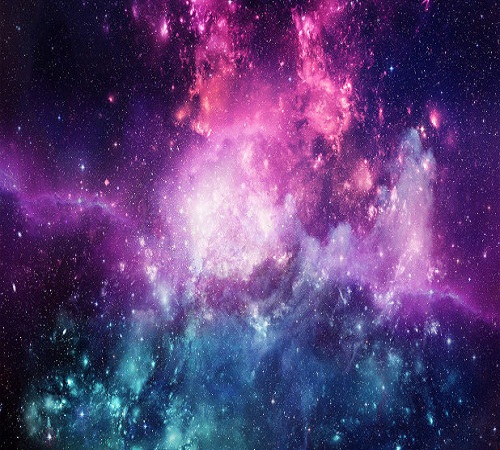 Scientists say they may have found a fifth force of nature and moved a step closer to understanding the workings of the universe.

Researchers at the Hungarian Academy of Sciences say they have detected a new particle behaving in ways that cannot be explained using current models.

The team achieved the results by watching the way in which an excited helium atom emitted light as it decayed.

An atom is said to be “excited” if any of its electrons are not orbiting in their lowest-possible energy level.

When an electron returns to its lowest orbital, or “decays”, some of its energy is released in the form of smaller particles or photons of light.

Scientists can measure the angles at which those particles or photons are emitted and use the data to study the forces governing the process.

The Hungarian researchers observed a particle being emitted at an angle – 115 degrees – not explained by the so-called Standard Model of particle physics.

They believe they have discovered a new particle, dubbed X17 because it has a mass of 17 megaelectronvolts and say it could be indicative of a fifth force at work in the universe.

There are four fundamental forces – gravity, electromagnetism, the weak nuclear force and the strong force – currently known to exist.

READ ALSO  Want to build a robot or a plane? Study mechanical engineering

“No-brainer Nobel prize”
The study’s lead scientist, Attila Krasznahorkay, told CNN: “X17 could be a particle, which connects our visible world with the dark matter.”

Dark matter is a form of matter thought to account for about 85 percent of all the matter in the universe but whose existence has only been inferred from scientific observations.

Krasznahorkay’s team’s result comes three years after they published a similar finding from an experiment conducted with another type of atom named beryllium-8.

Fellow scientists assumed the results must be a mistake, but have been unable to find any mistakes in the team’s work or in the way the experiment was conducted.

Geraint Lewis, a professor of astrophysics at the University of Sydney told ABC News: “What it’s telling us if it is correct is that there is something going on in the way that one particle talks to another particle that we haven’t got inside our mathematics at the moment.”

Jonathan Feng, a professor of physics and astronomy at the University of California, Irvine, told CNN that, if the observations are correct, the chances they are the result of something other than particle X17 and a fifth force, are one in a trillion.

He added that if any group could repeat the results with a third atom, it “would blow the cover off this thing”.

“This would be a no-brainer Nobel Prize,” he said. 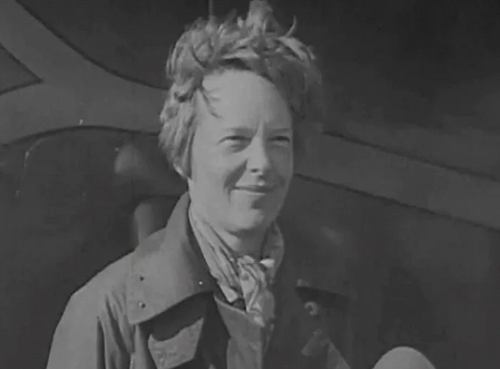 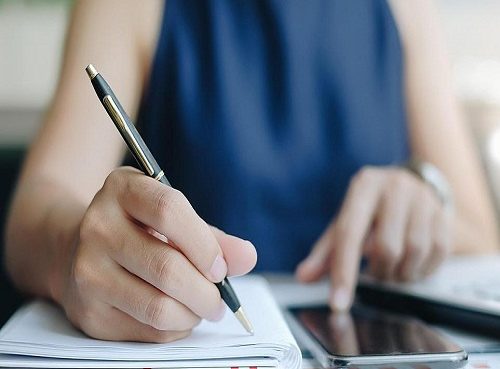 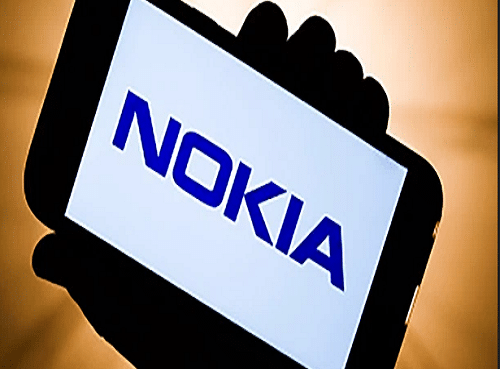