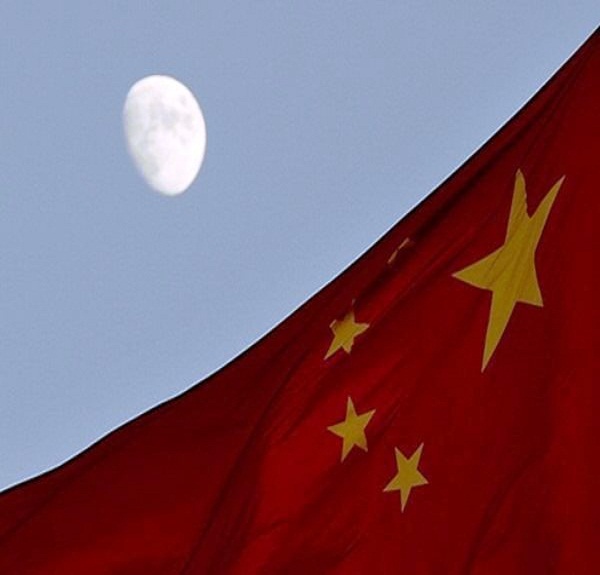 China is doing more than challenging the U.S. on trade and world economic superiority; it is also ready to race Americans and NASA to Mars, some 39 million miles away, preparing a mid-year mission, Bloomberg reported.

“It’s about prestige, the demonstration of technological prowess on the world stage,” The Planetary Society’s Emily Lakdawalla said, per the report. “If they can stick the landing, they will accomplish something amazing.”

The China mission plans to send an orbiter to Mars and land a rover on its surface, which will take seven months, according to the report.

“The Chinese mission is the most complicated by far, combining an orbiter, lander and rover together,” Voyager Space Holdings CEO Dylan Taylor said, per the report. “If they’re successful, then it will unequivocally put China’s space program in the top tier.” 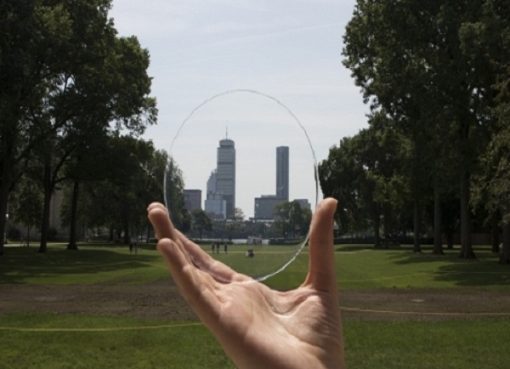 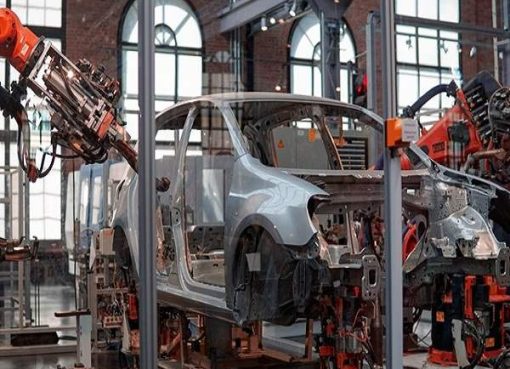 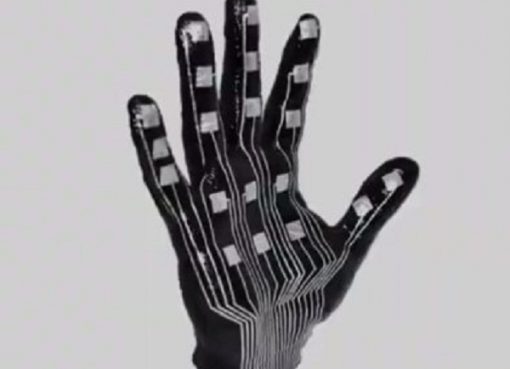