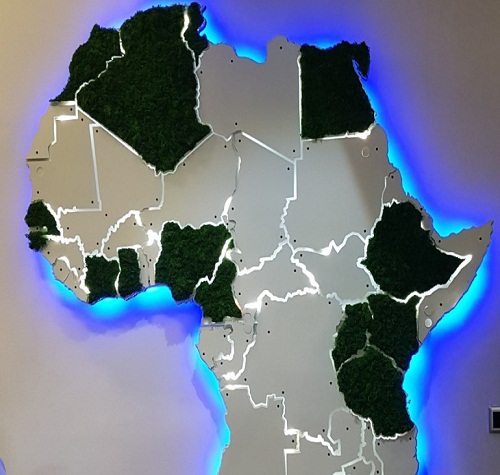 From two separate reports, we take a look at how some African countries compare in terms of their startup ecosystems and respective investment sizes.

StartupBlink gathers data of registered startups, accelerators, and coworking spaces from its community and partners such as Crunchbase and SimilarWeb to track both momentum and trends within startup ecosystems. Last year, its 2019 Global Startup Ecosystem Rankings report ranked the startup ecosystems of more than 1,000 cities and 100 countries around the world.

However, their respective countries were ranked differently, and when compared to StartupBlink’s 2017 list, this is how the top five fared.

Dropping 13 places from its position in 2017, South Africa took the lead at 51; Kenya moved up a spot and is at 52; Nigeria is ranked 56th, one spot better than 2017; Egypt dropped 6 places to occupy the 60th spot; while Rwanda made its first appearance on the list in 64th place, displacing Morocco as the fifth-best African startup ecosystem.

According to points assigned to them, this is how the countries were represented.

But how do these countries compare to their respective investments sizes in 2019?

Based on a recent report by Partech Africa, which covers equity deals in tech and digital spaces with funding rounds higher than $200,000, we can find out.

Although these countries switched spots in the two categories, it can be deduced from the reports that the best African startup ecosystems last year were the most funded ones. 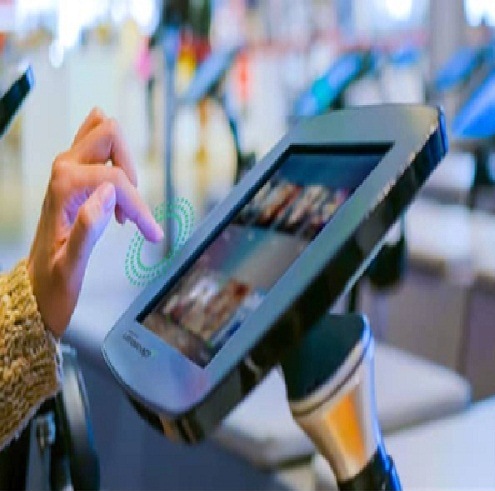 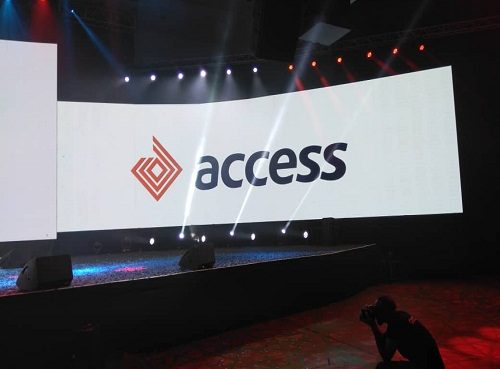 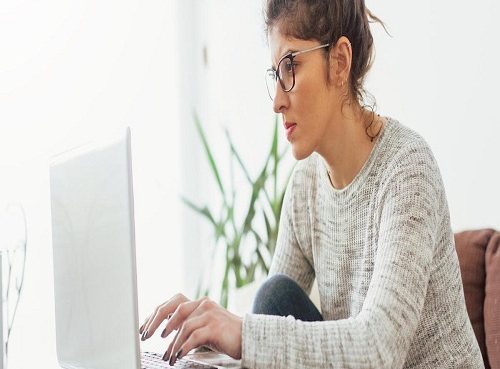 Managing The Security Risks That Remote Working Could Bring