How Energy Recovery Works: Particles injected into the linac of an energy recovery linear accelerator are propelled forward by an electric field, then steered by magnets around a curve. Along the way, the particles emit synchrotron radiation. When they return to the linac, the particles are accelerated again. After several trips, they decelerate, transferring kinetic energy back to the electric field. This energy accelerates new particles. Decelerated particles are discarded into the beam stop.

As particle colliders have gotten bigger and more expensive to build and operate, physicists have begun to look for nontraditional ways to accelerate particles. One potential solution is to use energy recovery linear accelerators, or ERLs. These new particle accelerators transfer energy from decelerating electrons to give fresh particles a boost—similar to the way speed skaters transfer energy by physically pushing their teammates forward to begin each new leg of a relay.

Conventional particle accelerators fall into one of two main classes: linear accelerators or storage rings. Linear accelerators, also known as linacs, are hollow metal chambers filled with strong electric fields. These fields flip on and off, and with the right timing, charged particles inside the chambers can be propelled forward or backward. The resulting particle beam is dense but has relatively few particles.

READ ALSO  What Are The Incentives For Private Stakeholders To Reinvest In The Power Sector? -- Ebipere Clark

Storage rings circulate particles millions of times by bending their paths with magnets. Particles can be continually injected into a storage ring, which creates a beam with more particles. But the beam has lower density, becoming diluted as the particles circulate.

The concept of an ERL has been around since 1965, when Cornell physicist Maury Tigner proposed it, but the technology has become attractive only in recent years, in part because of how complex the energy handoff is to execute.

In ERLs, particles are initially accelerated by a linear accelerator. Magnets then “loop” the particles back to the beginning so that they pass through the linear accelerator again. In CBETA, electrons make eight full passes. On the first four, the electrons gain energy. But after the fourth pass, they arrive out of sync, and the electric field, instead of pushing them forward, slows them down.

READ ALSO  What Our Screens Tell Us About -- Byron Reeves

Because they combine the advantages of both linacs and storage rings, ERLs present a tempting alternative to current collider tech. Besides CBETA, a few other ERLs have achieved full energy recovery, but not for eight passes. More passes give the electrons higher energy, but this also makes the particles more difficult to control.

“ERLs are notoriously hard to commission, and the fact that they’ve managed eight-pass recovery using permanent magnets is quite a feat,” says Ryan Bodenstein, an accelerator physicist at the Belgian Nuclear Research Centre. “I’m really quite excited about this breakthrough.”

The European, Japanese, and American particle-physics communities are deliberating what future accelerators to fund. CBETA’s success may cause them to take another look at ERLs—which, thanks to their smaller size and power savings, reduce costs. Some future experiments, such as an electron-ion collider to be built at Brookhaven, will use ERLs.

ERLs still face challenges, though. There are questions about whether the handoff would go as smoothly in a real collider: Smashing beams of electrons with ions or other particles could throw off the timing of the sensitive energy handoff. Design complications could take years to smooth out.

“I think the ideas should be pursued and investigated further,” says Bodenstein. “And even if it doesn’t really work out in this case, I think it will provide some great insights.” 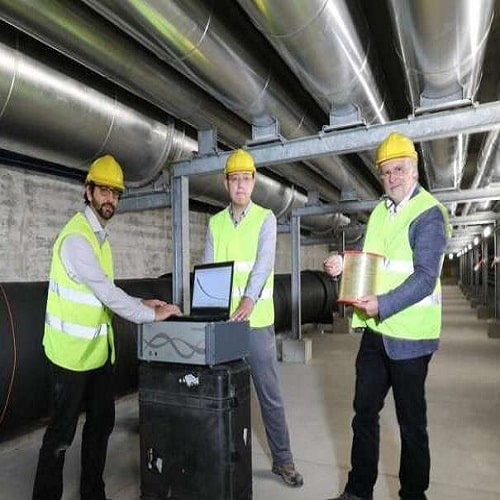 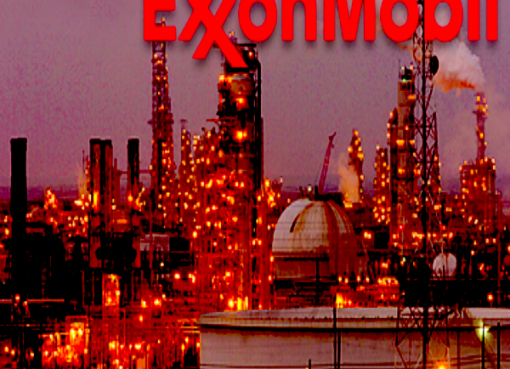 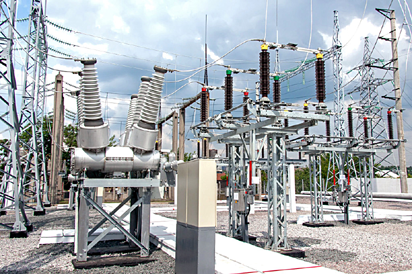 8 NIPP Power Plants Worth Billions Of Naira Completed By NPHC