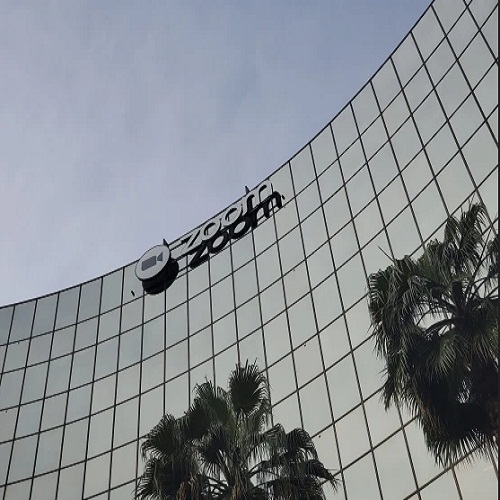 Shares of Zoom dropped as much as 7 percent Wednesday after Google announced that it will soon make its Meet video-conferencing service for businesses free for all users.

Google’s move is a direct shot at Zoom, which has seen its user base soar 20-fold to more than 200 million during the coronavirus pandemic. Meet, which currently has about 100 million daily active users, was previously limited to business users or those with education accounts.

The rollout will begin gradually over the coming weeks, according to G Suite vice president Javier Soltero. In a press release announcing the decision, Soltero touted the privacy systems in place on Meet, seemingly a jab at Zoom, which in recent weeks has been slammed for its privacy lapses.

Google has provided free video conferencing for nearly 12 years through its Hangouts service, but it features outdated security and technology and its popularity has waned. The company also maintains Duo, a video calling app accessible only on smartphones.

While Google has long offered free, public versions of business tools including Gmail and Google Docs, there has been no equivalent for Meet, which launched three years ago.

Meet will cut free calls after an hour starting in October, compared with no time limit on Skype and Facebook’s new Messenger Rooms service that was launched last week. Zoom’s consumer accounts have a 40-minute restriction. Free Meet calls also will be limited to no more than a single host and 100 participants — the same as Zoom’s free version but above the 50-person limit on Messenger and Skype.

READ ALSO  Fighting The Rising Threat Of Cryptomining In SEA

Alphabet on Tuesday announced first-quarter revenue that was better than investors had expected given the virus-hammered economy. Executives said they expect boosting free services now will pay off in the longer term by generating user loyalty. 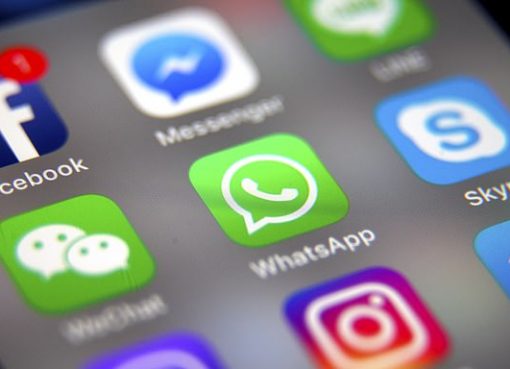 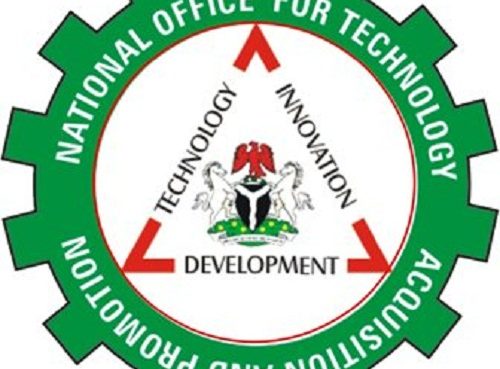 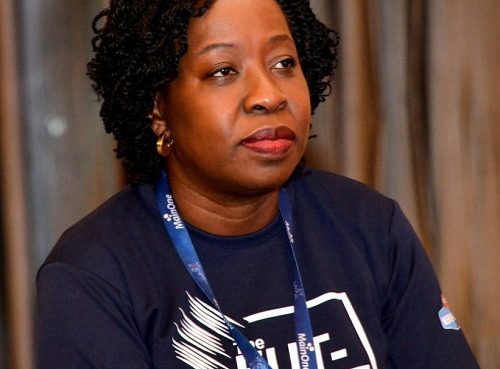