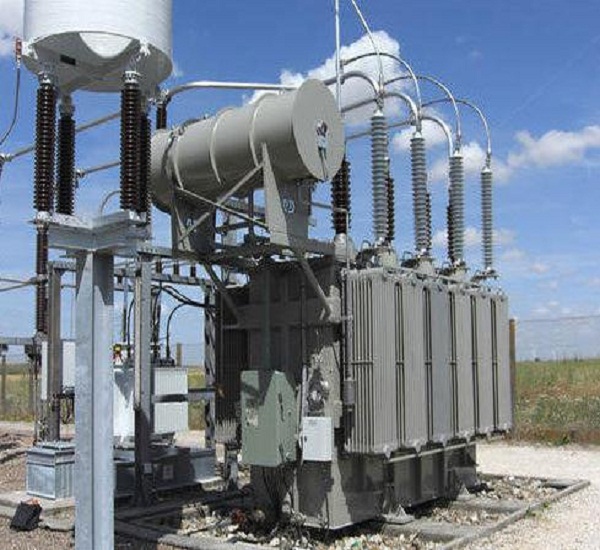 Ekiti State Government has approved the development and operation of an Independent Power Plant in the state to improve power supply in the state.

The Commissioner for Information, Muyiwa Olumilua, who disclosed this on Sunday said the IPP would also reduce costs incurred in the provision and fueling of generators.

Olumilua, who said the project was approved by the State Executive Council during its virtual meeting last week, said, “The IPP is expected to be operational in nine months and save N276m yearly for the state.”

According to him, the project, which would be executed through public private partnership, is expected to enable some strategic areas of the state to enjoy uninterrupted power supply. 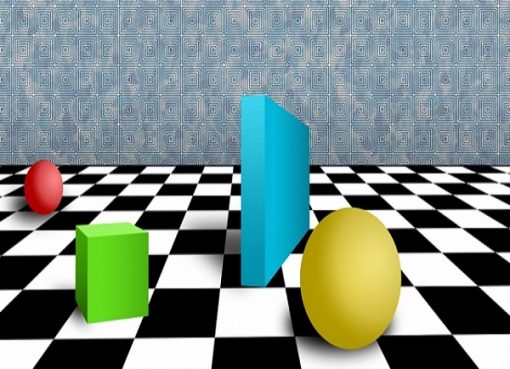 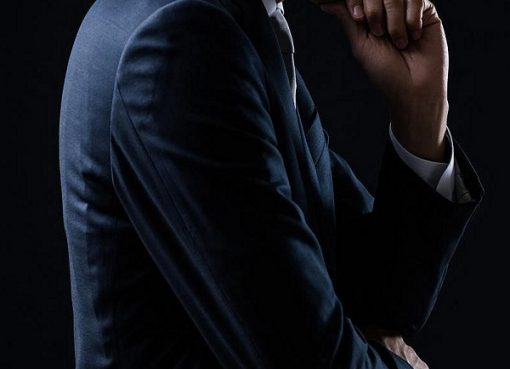 Here’s A Blueprint For A Practical Quantum Computer