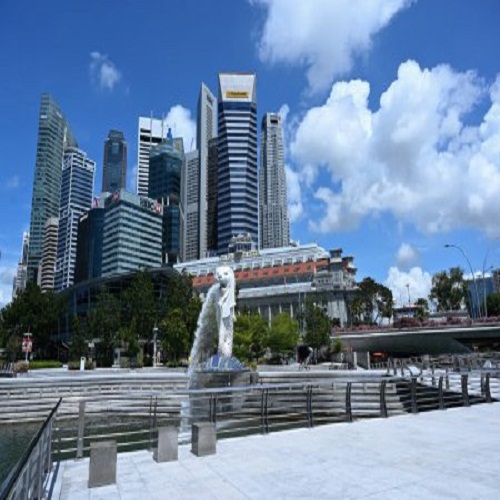 Southeast Asia is proving a natural ground for expansion by some of China’s biggest tech companies, but they’ll be locking horns with US counterparts who have a more established presence in the region.

The escalating political tensions between the world’s two largest economies has seen tech companies aiming to increase influence beyond their borders. Southeast Asia is now a booming hub for tech startups; 64 percent of the population is already connected to the internet, and businesses and individuals alike are ready to embrace new technologies and solutions.

Chinese tech firms like ByteDance, creators of viral short video app TikTok, and e-commerce giant Alibaba are just two of the companies increasing their footprint in Southeast Asia with expansive office plans in Singapore. Alibaba even purchased half of a US$1.2 billion-dollar skyscraper in the central business district – the company’s first international property purchase that is intended to become Alibaba’s headquarters outside of China.

These two firms join the likes of Huawei, which has opened a cloud and artificial intelligence (AI) innovation lab in the island state; AI start-up SenseTime; online travel platform Ctrip; social networking site YY, and telecoms provider China Telecom – all of which have increased their physical presence in Southeast Asia recently.

According to property company JLL, outside of mainland China, Singapore is now home to the largest collection of Chinese tech companies – along with Silicon Valley in the US, that is.

Even in Singapore, which has political stability and a strong legal framework, Chinese companies had been playing catch up with American tech giants like Microsoft, Facebook, and Google which had been operating in the Southeast Asian region for a much longer time.

While the political tensions with the US did play a part in Chinese firms expanding their reach in the region as they look to secure more of a global market, planting an office in Singapore helps these companies to grow their regional operations at a faster rate.

Chinese venture capital firms have been increasing their investments in Southeast Asian startups, while Alibaba’s Jack Ma and Tencent Holdings had been making acquisitions and investments in regional tech firms for some time, including southeast Asia’s largest e-commerce platform Lazada, and Indonesian online shopping site Tokopedia.

Regina Lim, head of capital markets research for JLL’s operations in Asia-Pacific, said that Chinese tech firms had been increasing their regional holdings here for at least five years now. “They feel like it is China 15 years ago and if they made so much money as Chinese internet penetration and e-commerce grew, so too can it happen in places like Indonesia and Thailand,” she said.

READ ALSO  How To Improve Your Business Visibility On Google Search

For some firms, expansion is a way to grow business that’s otherwise stymied by the dominance of local rivals. Chinese tech giant Tencent is gearing up to invest 500 billion yuan  – approximately US$70 billion – in cloud computing, but in its home market of China, where Tencent’s current cloud operations are focused, the tech firm has captured less than a fifth of cloud infrastructure spend, a distant second behind leader Alibaba who claimed just under a half (46 percent), according to Canalys.

With businesses in China largely ‘locked in’ to Alibaba, then, Tencent wants to take the fight to US rivals in markets outside of China, in markets where the battle between these two cloud blocs continues. 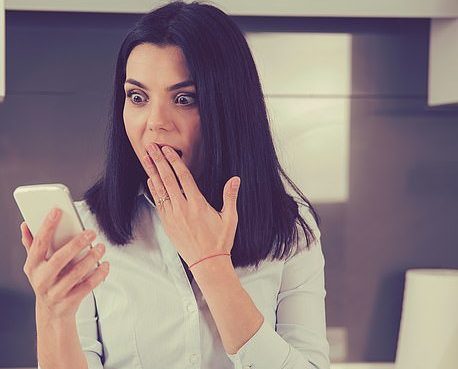 Is Google News Costing You A Fortune? 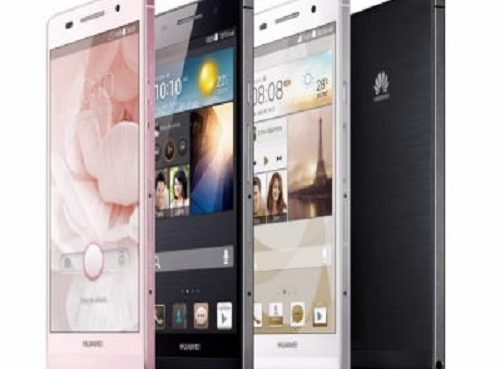 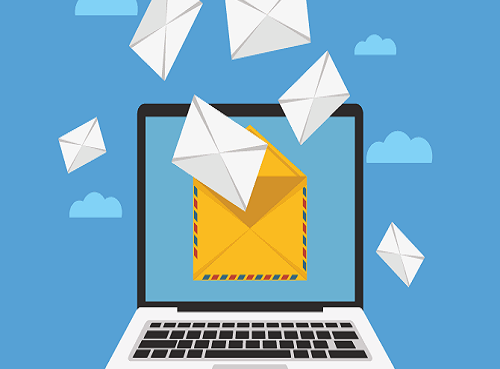 How To Identify A Phishing Email