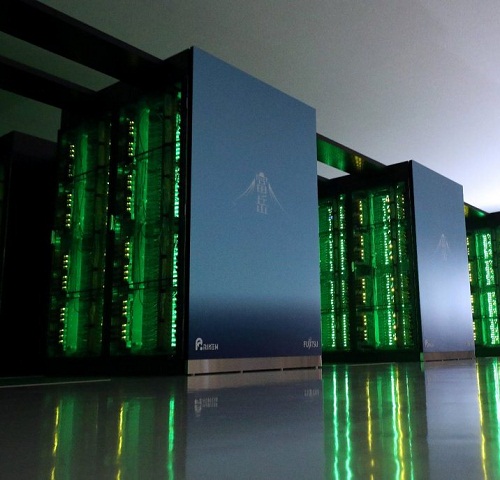 Fugaku, a Japanese supercomputer built to study medical applications, natural disaster simulations, and the fundamental laws of the universe, was this week crowned the fastest supercomputer in the world at the 55th edition of the biannual Top500 list.

Fugaku is the first supercomputer based on ARM processor architecture to take the top spot, turning in a High Performance Linpack (HPL) result of 415.5 petaflops, a result that is nearly three times (2.8x) faster than second-placed IBM’s Summit system.

The Japanese computer was co-developed by Riken and Fujitsu, who had previous developed Fugaku’s predecessor, the Riken’s K computer – incidentally the last system from Japan to top the Top500 list back in 2011. Usually supercomputers from China and the US take the top spot, and in this year’s list China had the most supercomputers on the list at 226, with 114 from the US, and 30 from Japan.

Even more remarkably, Fugaku also ranked first in other computing tests on varying workloads, such as the Graph 500, HPL-AI, and HPCG – becoming the first supercomputer in the world to lead all four ranking systems at the same time.

How fast is Fugaku, truly? Well, to put it in perspective, one petaflop is the equivalent of performing one quadrillion computational arithmetic calculations, known as floating point operations or FLOPs. To keep pace with a one-petaflop system, Indiana University says one would have to conduct one calculation per second, for 31,688,765 years.

To achieve the rate of 415.53 petaflops, one would have to perform one calculation every second for about 13.2 billion years. Fugaku’s capabilities are even more outstanding when considering it runs on ARM processors, which uses less transistors, uses less power, creates less heat, and is cheap enough that they are used to power consumer devices like smartphones and laptops, rather than high-performance computing.

The Fugaku supercomputer, built with government backing and used in the fight against the coronavirus, ranked as the world’s fastest. Photo: AFP

“For Arm, this achievement showcases the power efficiency, performance, and scalability of our compute platform, which spans from smartphones to the world’s fastest supercomputer,” Rene Haas, president of Arm’s IP Products Group, said in a statement.

Fugaku is the culmination of years of effort since the Riken K, built with the Japanese government’s backing when the country intended to regain its edge in electronics-driven markets like robotics, renewable energy, medical research, and other fields that it had been losing ground in, to the likes of China, the US, and South Korea.

Fugaku is located at the RIKEN Center for Computational Science in Kobe, Japan, where around 3,000 researchers use it to search and model new drugs, study weather and natural disaster scenarios, and even the fundamental laws of physics and nature. And recently, researchers have been experimenting with tapping Fugaku for COVID-19 research into diagnostics, therapeutics, and simulations that replicate the spread patterns of the virus.

“Fugaku was developed based on the idea of achieving high performance on a variety of applications of great public interest […] and we are very happy that it has shown itself to be outstanding on all the major supercomputer benchmarks,” Satoshi Matsuoka, director of the RIKEN Center, said in the statement. “I hope that the leading-edge IT developed for it will contribute to major advances on difficult social challenges such as COVID-19.” 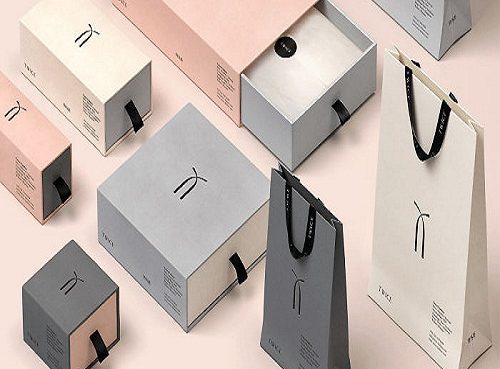 How Packaging Is A Smart Tool To Promote Your Brand 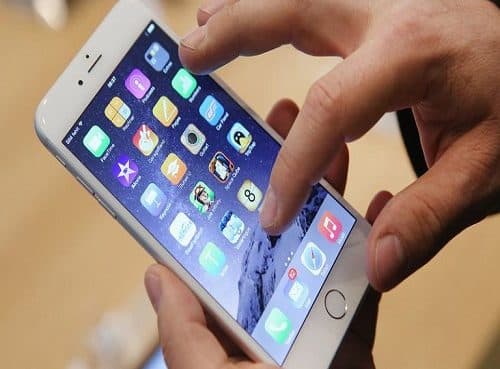 How To Stop Your Phone From Using So Much Data 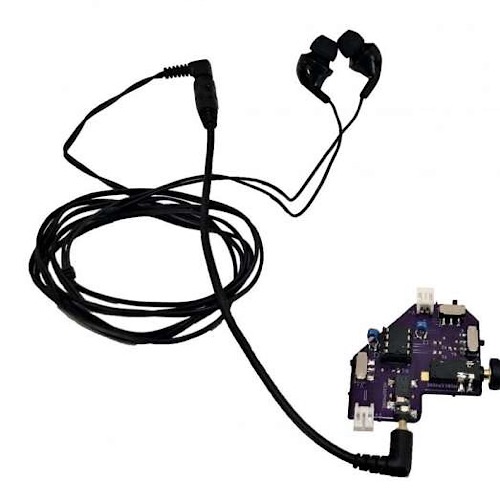 How To Make All Headphones Smart