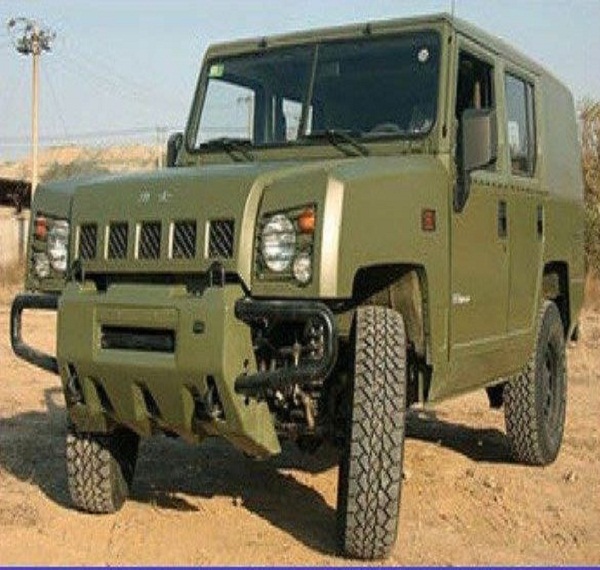 The Government of Sierra Leone has purchased some fleet of vehicles from the Nigerian carmaker – Innoson Vehicles Manufacturing (IVM).

Prior to the purchase, some Government officials from Sierra Leone visited the Innoson factory in Nnewi on May 4th, 2019.

The visit was led by Hon Soloku, the Defence Minister and some other members of the West African country’s police force. Sierra Leone Defence Ministry intends to use the Innoson vehicles for defence purposes.

Expressing interest in Innoson‘s fleets, the delegates communicated Sierra Leone’s plan to incorporate the Nigerian-assembled vehicles in the country’s military.

During the visit, Hon. Soloku requested that Innoson Vehicles should establish a company in Sierra Leone. He noted that Africa has come of age and should begin to take care of itself without depending on foreign aid.

Furthermore, the General Manager of Sierra Leone Road Transport Corporation (SLRTC) who was also at the meeting, requested for a partnership with Innoson Vehicles which would enable SLRTC to render better services to the people of Sierra Leone.

Note that this is a big step for Innoson Group which has, over time, proven to be a market leader; well recognised by far beyond the shores of Nigeria.
Innoson Group has penetrated the car/vehicles market over the years. It is currently serving as one of the few wholly African car assemblers.
The Nigerian Government has also been one of the biggest patrons of the Innoson brand of vehicles. was reported that the A good number of armoured vehicles used by the Nigerian Army and operational trucks used by the Federal Road Safety Corps (FRSC) were reportedly purchased from Innoson Vehicles. 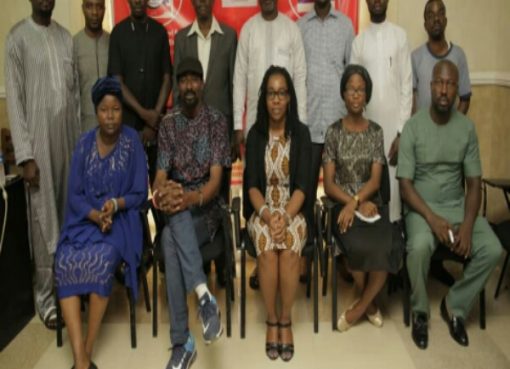 Photo Speak: Group Photograph Of The Electricity Safety Workshop Just Concluded In Abuja, A Community Based Initiative Of The NIEEE National 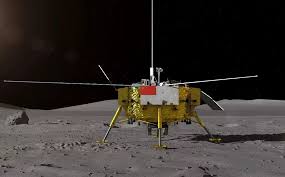 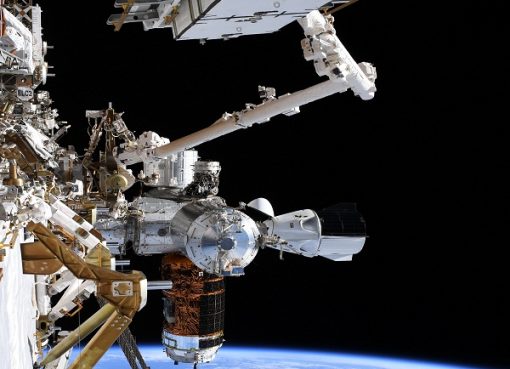