Skip to content
Home > Electrical/Electronics > Computer (I.T) > The White House Unveils A Plan To Speed The Rollout Of 5G Superfast 5G wireless isn’t exactly spreading across the US at superfast speeds. The White House and Defense Department on Monday announced a plan to accelerate the process by making a crucial new chunk of spectrum available to the wireless industry.

The spectrum, which telecom companies will share with the Pentagon, aims to help wireless carriers offer 5G more broadly across the US. It also should generate billions of dollars for the US Treasury when auctioned off. The frequency is currently being used for high-power defense radar, but the DoD has determined that it can be freed up without affecting military systems.

“It’s a big deal,” for the wireless industry, says Jason Leigh, an analyst at IDC who focuses on 5G. “The US is desperate for some mid-band spectrum.”

Freeing up the new spectrum is part of a broader effort by the Trump administration to beat America’s big technological rival, China, to leadership in a technology that could prove vital to progress in everything from smart factories to self-driving cars.

“Our great innovators and entrepreneurs will continue to push the boundaries of this nascent technology,” Michael Kratsios, chief technology officer of the US, said in a call with reporters on Monday.

5G is much hyped and confusingly branded, but it could ultimately be a huge deal for consumers and businesses. The technology promises download speeds of up to a gigabit per second, latencies of less than 10 milliseconds, and capacity for many more devices. Today’s LTE networks offer downloads of around 40 megabits per second and latency of around 100 milliseconds, though performance often lags in busy areas due to network overload.

“It’s a big deal. The US is desperate for some mid-band spectrum.”

The faster speed and shorter delay could prove crucial for self-driving cars, manufacturing robots that use artificial intelligence, and new hospital equipment. More importantly, it could serve as a bedrock for new innovations across the tech industry, much as 4G enabled a new generation of smartphones to do all sorts of new things.

5G networks use several different frequencies, with mobile devices hopping seamlessly among them. So far, US wireless carriers have mostly deployed transmitters that make use of high-frequency millimeter wave signals, which allow for high data speeds but travel only a few hundred meters and are susceptible to interference. That has limited 5G to small areas of a few cities.

The frequencies involved in Monday’s announcement are called mid-band, a range that allows 5G signals to travel farther more reliably while relying on fewer cell towers. Other countries, including China, are also racing to deploy 5G networks, with more focus on mid-band frequencies. “To be able to cover an entire city in mid-band, it will be really noticeable in your day-to-day usage,” says Leigh.

The government will work with the industry to develop a scheme for sharing the spectrum in coming months. The plan is for the Federal Communications Commission to then auction off the newly available spectrum in December 2021.

The FCC has been criticized for not making enough mid-band frequencies available to the industry sooner but is currently auctioning off another 70 Mhz of mid-band spectrum, with bidding expected to top several billion dollars. When auctioned off, the new frequencies could generate similar sums, says Berge Ayvazian, a senior analyst at Wireless 20|20.

The Trump administration has identified 5G as a key technology for the future of the US. It is especially concerned about China, a rising geopolitical rival, establishing a leadership role in 5G. The worry is that the next big tech companies, built around widespread availability of 5G, could emerge in China first.

The US government has accused China’s leading 5G company, Huawei, of stealing technology and posing security risks due to close ties with the Chinese government. It has restricted use of Huawei in the US and imposed crippling sanctions on the company’s supply chain.

US CTO Kratsios said on Monday that the administration is “taking decisive action to secure our domestic networks from foreign espionage.”

“This is significant and long overdue,” says Elsa Kania, a senior fellow at the Center for New American Security who wrote a report on competition between America and China in 5G that was published last November.

Claude Aiken, president of the Wireless Internet Service Providers Association, said in a statement that his organization is “greatly encouraged” by the announcement. “Spectrum is finite,” he said. “And it must be shared if Americans are to gain the full benefits of wireless broadband.” 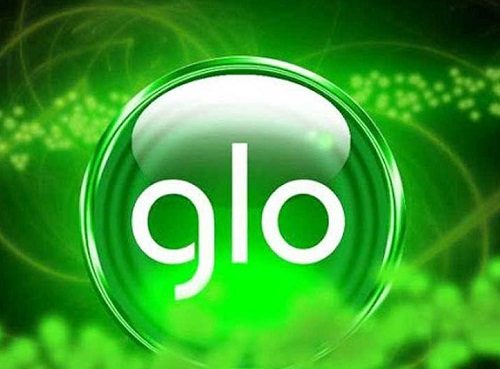 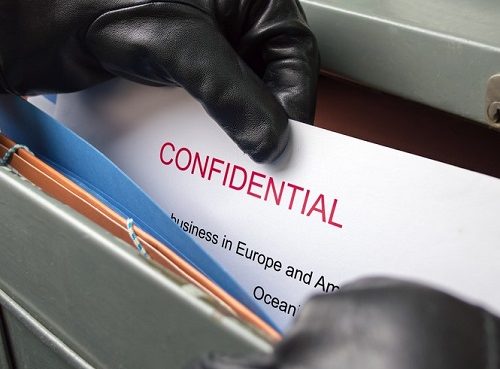 A Deep Dive Into A Corporate Espionage Operation 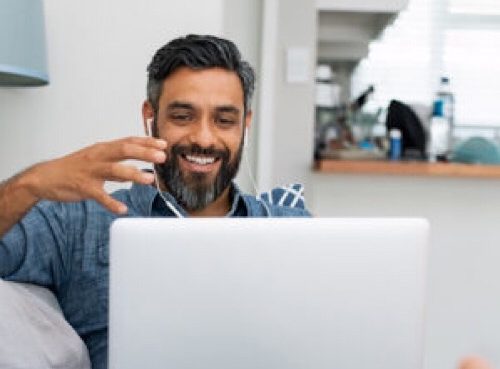