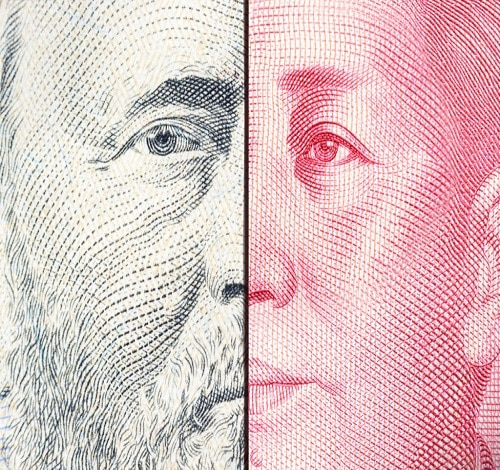 There have been multiple rounds in the US-China trade and tech standoff – but the true tussle is over who is going to control today’s most valuable resource, big data.

This month, restrictions placed on some of China’s biggest tech firms by the Trump administration is finally set to take effect. TikTok, WeChat, and Huawei are just some of the big names that are set to lose whatever foothold they had gained in the US over the years.

Even more tech firms could be in danger of being shut out of their biggest foreign market. The US government is compounding trade bans by embarking on a ‘Clean Network’ initiative. The move is touted by the Trump administration as “guarding our citizens’ privacy and our companies’ most sensitive information from aggressive intrusions by malign actors, such as the Chinese Communist Party,” according to a statement released by the US State Department. 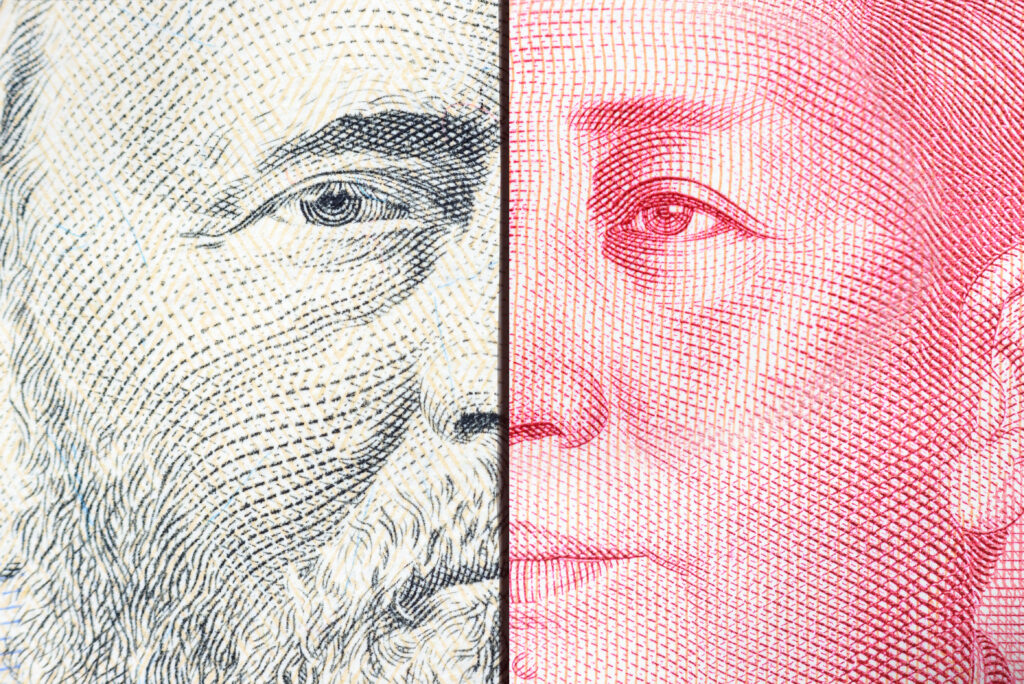 Locked in a war, and now it’s about data.

The primary aim of the Clean Network roadmap is to safeguard American digital assets like big data from falling into the hands of malicious actors. This is coming on top of the spying and data-sharing allegations that companies like ByteDance’s TikTok and Huawei’s telecommunications businesses have been accused of sharing with the Chinese government.

Protecting these big data assets have become a primary focus of both governments, and they are affecting the business capacities of not just their two local economies, but also countless smaller businesses across many nations that are connected by the vast economic pressure that the US-China axis exerts on their local ecosystems.

Manufacturing behemoth China might cease supplying to other US allies, supply chains can be thrown into disarray or cut off entirely, and the lack of an open ecosystem in which to do business with the two biggest producers of technology could have long-lasting effects for a good many organizations. 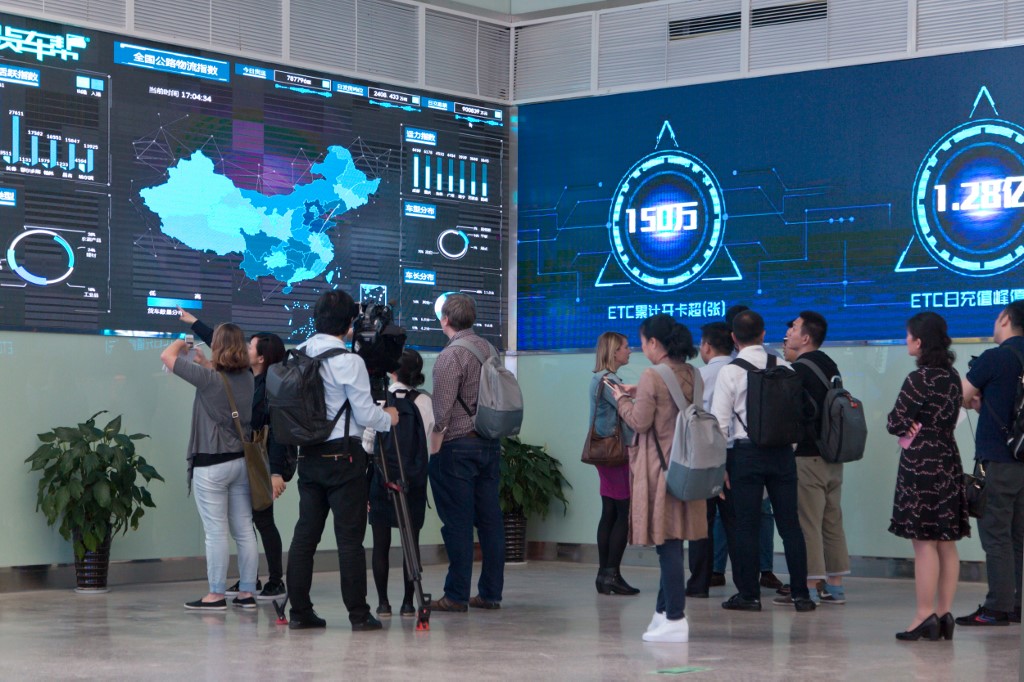 Just look at China’s semiconductor manufacturing industry. It represents a fraction of the global semiconductor trade dominated by Korean and US firms. But news that China’s largest chipmaker could be added to a US blacklist, which accounts for as much as 50% of its business, sent the firm’s stock price spiraling this week.

Earlier iterations of the trade embargo prevented Google from continuing its profitable operating system deal with Huawei, and this has heavily impacted the viability of Huawei’s once-thriving smartphone unit. More than a third of global smartphone sales originate from just three Chinese handset makers: Huawei, Xiaomi, and Oppo. Could the other two join Huawei on the blacklist soon, unable to leverage Google’s open OS ecosystem?

Content cited includes posts on protest movements like Black Lives Matter, the pro-democracy protests in Hong Kong, and messages from the US and UK embassies regarding Beijing protests around a new national security law. TikTok also allegedly muted certain LGBTQ hashtags and content sensitive to the US elections coming up in November.

When reports of the five-pronged Clean Network to restrict access to sensitive US data emerged, Beijing pushed back by unveiling its own eight-part big “data security initiative” which covers, among other things, China’s handling of user data.

The new “initiative” states that Chinese companies will not be asked to transmit international user data to the government, wherever it breaches the regulations of other countries. China also calls on state actors to oppose mass surveillance against other states and to refrain from installing backdoors in their tech products, which can be accessed for illegal big data gathering – all charges which have been leveled at Beijing in the past.

“A certain country keeps making groundless accusations against others in the name of a ‘clean’ network and uses security as a pretext to prey on enterprises of other countries that have a competitive edge. Such blatant acts of bullying must be opposed and rejected,” said the official without naming the country.

Alibaba’s supremo Jack Ma once said that data is like the new gold. The policies of both governments might aim to shore up their own access to valuable big data, but the ensuing standoff could have far-reaching implications for businesses and governments the world over. 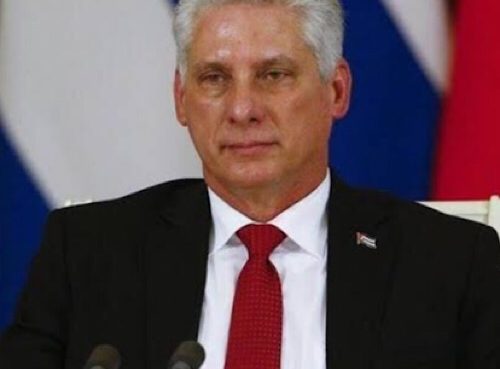 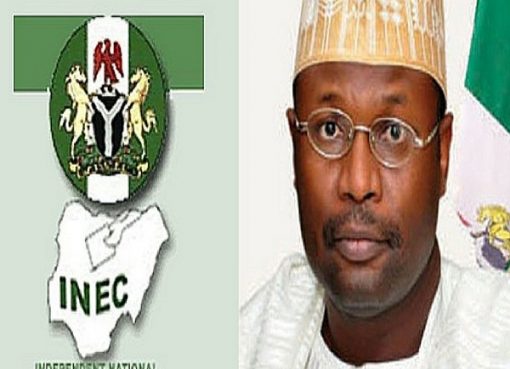 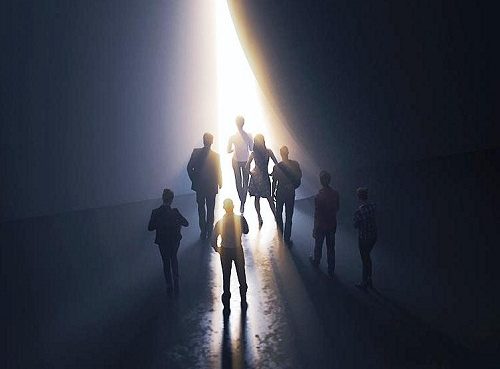