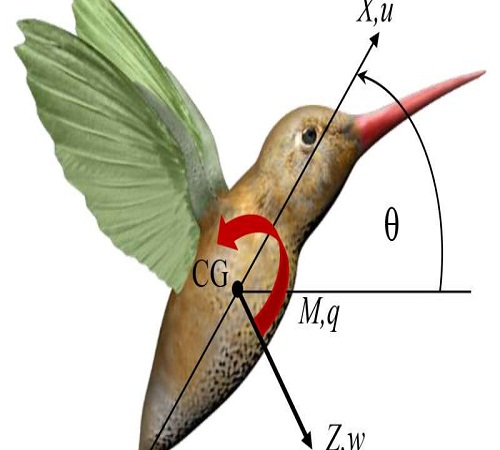 A team of researchers from the University of California, the University of North Carolina at Chapel Hill and Pacific Northwest National Laboratory has found that insects use natural oscillations to stabilize their flight. In their study, published in the journal Science Robotics, the researchers used what they describe as “a type of calculus” (chronological calculus) to better understand the factors that are involved in keeping flapping winged insects aloft. Matěj Karásek, with Delft University of Technology has published a Focus piece in the same journal issue describing the work done by the team on this new effort.

Scientists have been studying flight in insects and birds for hundreds of years. Initially, it was in the hopes that doing so would allow humans to fly. More recently, research has contributed to flying robotics. In this new effort, the researchers focused on the flapping mechanism that insects and hummingbirds use to stay aloft with a high degree of stability. They note that prior researchers have not been able to show how insects are able to maintain stability based purely on the way they flap their wings. They have actually found the opposite to be true; such flapping is inherently unstable.

This led the researchers to believe that some other factor must be involved. They noted that prior researchers had mentioned vibration associated with insect and robot flapping. That gave them the idea to use chronological calculus—a type of math for analyzing the flow of non-autonomous dynamic systems—to describe the flapping in mathematical terms. They found that when they added natural wing oscillations (vibrations) to the equations, stabilization improved. They further noted that the vibrations took on a more important role in stabilization when the flying insect or robot was subjected to disturbances.

The researchers also found that for small insects, vibrations provided little in the way of stabilization. But larger organism such as hawkmoths and hummingbirds exhibited much improved stability. Their findings could be of use to engineers developing robots that fly via flapping. 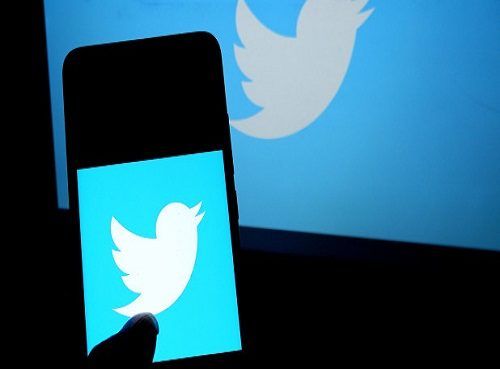 The Man Who Invented Twitter’s Retweet Button Now Regrets It 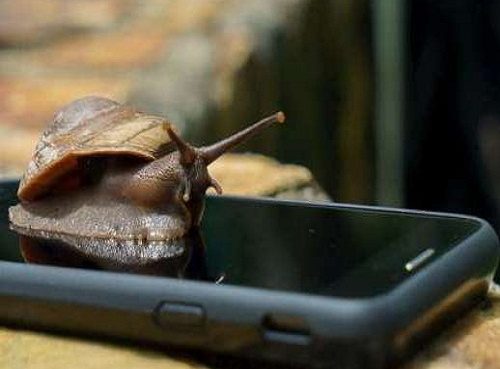 Are Our Phones Really Designed To Slow Down Over Time? Experts Evaluate The Evidence