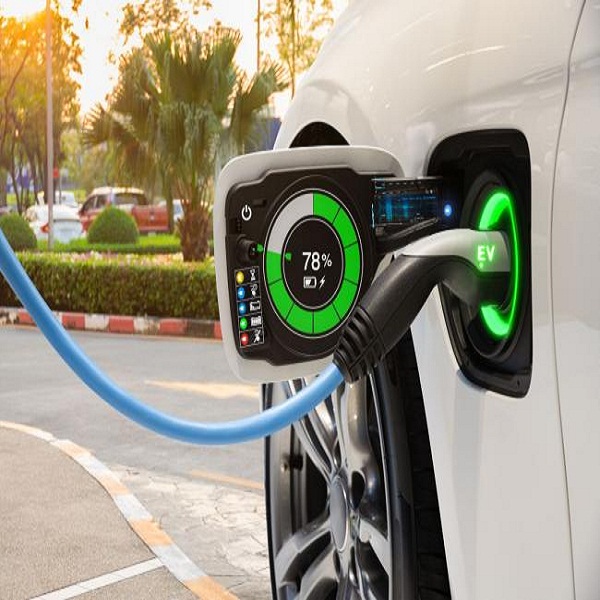 A consortium working to create standards to enable the development of applications that use blockchain and related technologies to make transportation greener, more efficient and more affordable has released a standard for software that would enable electric vehicles to be integrated with the grid and participate in peer-to-peer (P2P) power trading and the trading of tokenized carbon credits (TCCs).

“Implementing the EVGI Standard will provide a variety of benefits for players on all sides of the electric vehicle and charging ecosystem,” Tram Vo, MOBI’s chief operating officer and founder, said in the MOBI press release announcing the EVGI Standard. “Electric vehicles, chargers, and electricity producers can have a secure identity, communicate with a standard messaging format, and automatically record transactions such as charging, generation, and exchange on a distributed ledger.”

A distributed ledger is the method of record-keeping used by blockchain technologies and entails storing records of transactions not in one central location but on multiple computers across the globe. MOBI seeks to speed the development of mobility-related applications that use distributed ledger technologies by creating and promoting standards for them. The organization is a nonprofit consortium whose members form working groups to develop standards for applications in their areas of interest. Its members include automakers, insurers, transit agencies, non-governmental organizations and technology companies. The EVGI Working Group is chaired by Honda and General Motors and includes Pacific Gas and Electric, IBM and Accenture.

The most basic of the areas in which the EVGI Standard will enable apps to be developed is vehicle-to-grid (V2G) integration, which deals with the ways EVs can interact with the grid. The simplest of those is drawing power from the grid for their batteries, but EVs also can provide electricity to the grid from their batteries, which enables them to be aggregated and used for energy storage and to provide such grid services as demand management and frequency regulation.

The EVGI Standard is meant to enable apps that allow EVs to not only provide energy storage and grid services, but to do it regardless of whether they’re hooked up to the grid through chargers in their owners’ garages, garages or lots at their owners’ workplaces or chargers in public garages or lots. Among other things, that requires the apps to be able to identify each EV, not only regardless of where the EVs are, but regardless of whether the apps are in the chargers interacting with the vehicles and the grid or in the cloud communicating with chargers, vehicles and the grid.

As Charles Botsford detailed in a post to the Grid Professionals Group, two regulatory bodies took actions last month that will help these applications find users. One was the California Public Utility Commission, which changed its rule describing the interconnection, operating and metering requirements for generation facilities to be connected to a utility’s distribution system in a way that makes it easier for electrical storage, including that provided by EVs, to be connected to the grid. The other was the Federal Energy Regulatory Commission, which issued a draft order enabling distributed energy resource aggregators to take part in the capacity, energy, and ancillary service markets operated by regional transmission organizations and independent system operators.

The EVGI Standard also is meant to enable the development of apps that make possible P2P transactions between EV owners. The simplest of those would enable EVs hooked up to a multi-vehicle charging station to buy power from and sell power to each other. More complex ones could involve EVs to transact with EVs in the same neighborhood or state, or on the same distribution or regional grid. The feasibility of P2P transactions between EVs in V2G networks was demonstrated by four researchers at North China Electric Power University in Beijing, who, in a paper on their work in IEEE Access last November, said it involved an EV power trading model based on blockchain and smart contract technology. (According to the paper, smart contract technology allows trusted transactions to be executed without a third party. In the model, it enables the use of a reverse auction mechanism based on dynamic pricing strategy to trade power.)

Finally, the EVGI standard is mean to enable the development of apps that allow EVs to participate in the trading of TCCs, which are digital representations, or tokens, of carbon credits or fractions of them. In September 2017, Silicon Valley Power, the public power entity of Santa Clara, Calif., used the blockchain-based platform of Perth, Australia-based Power Ledger to track and manage Low Carbon Fuel Standard credits at a parking garage with a 370 kilowatt solar generation system and 49 EV charging stations, according to an article by Peter Maloney on the American Public Power Association website.

If the applications sound futuristic, it’s because they are. And whether there will be a future in which they are widely used remains to be seen. EVs themselves still only represented 1 percent of all cars in the world last year, according to the International Energy Agency’s Global EV Outlook 2020. And even though sales of them increased 40 percent in 2019, they still represented only about 2.6 percent of global car sales.

The power generation, transmission and distribution systems in which the apps would enable EVs to participate also are a ways in the future. But they’re coming.

“Today’s energy markets are undergoing a massive transition from centralized power generation in big power plants, towards more distributed and volatile power generation,” Christian Köbel, a senior product engineer at Honda R&D Europe, said in the press release about the MOBI announcement. “Decentralization and the concept of direct P2P interaction is set to become a key factor in leveraging this new market and building meaningful tools for energy-conscious end customers. The goal is to enable scalable, user-centric energy communities. The EVGI Standard represents one of the first essential building blocks for founding such an ecosystem.” 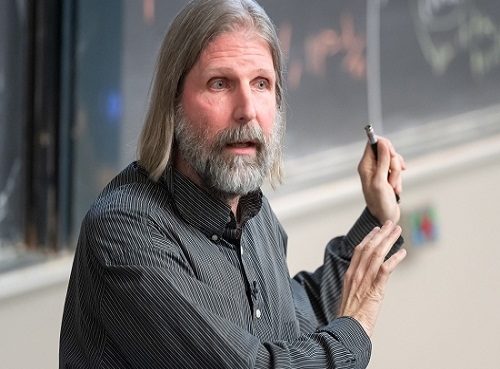 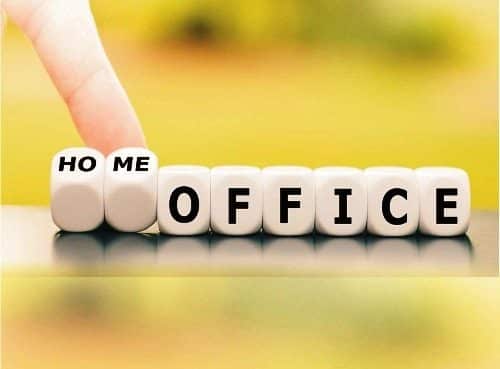 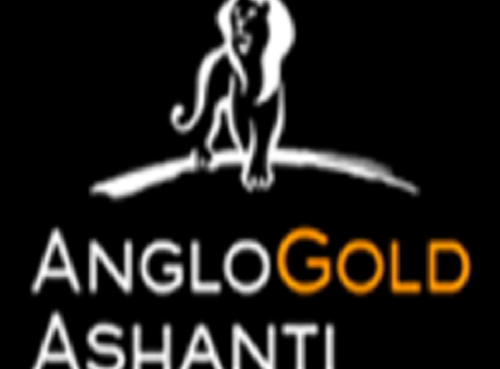 AngloGold Ashanti, Iamgold To Sell Stake In Mali Mine