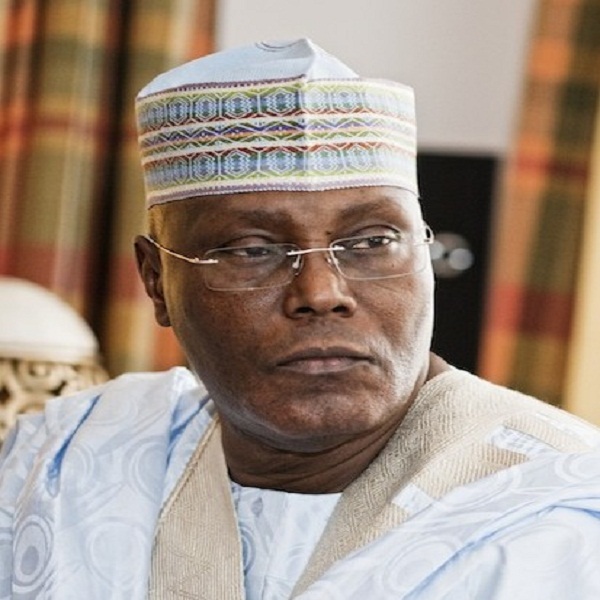 The former vice president was said to have sold his interests through a series of transactions executed by his family Guernsey Trust, in deals that began in December 2018 and concluded last year.

Atiku was said to have sold his shares in Intels to Orleal Investment Group, the parents company of Intels, for various amounts totalling over $100 million in the deal that spanned two years.

It was learnt that Atiku was paid $60 million, $29 million $24.1 million in three instalments.

Analysts believed that with that amount of cash, Atiku may be ready for another presidential bid.

Efforts to reach Atiku in Dubai, where he is currently based, proved abortive as he was said to have travelled to Saudi Arabia.

The former vice president had in 2015, described Intels as his most successful business.
But Intels, in the last few years, has been having a running battle with the federal government, culminating in the cancellation of its 17-year-old contract with the Nigerian Ports Authority (NPA) for pilotage monitoring.

The federal government had in October 2017 directed the NPA to terminate the boats pilotage monitoring and supervision agreement that the agency has with Intels, saying that the contract was void ab initio.

The NPA had also accused Intels of refusing to remit to the federal government service boat pilotage revenue in the firm’s custody, which amounted to $207.646 million (N78.905 billion) as at September 30, 2019.

However, Intels had denied owing NPA to the tune of $145.8 million, insisting that NPA owes it over $750 million, giving to a possible recourse to litigation to resolve the dispute. 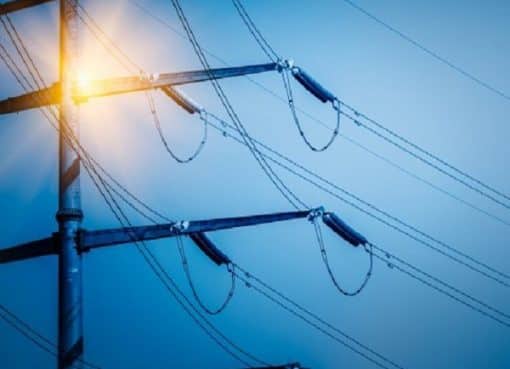 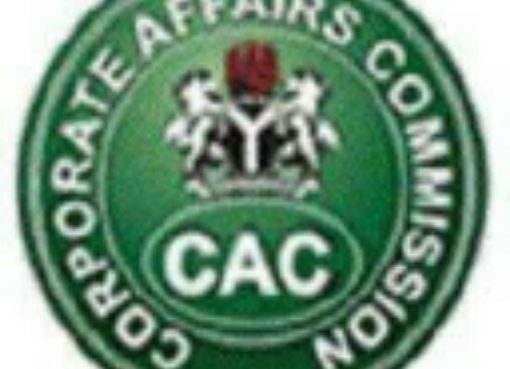 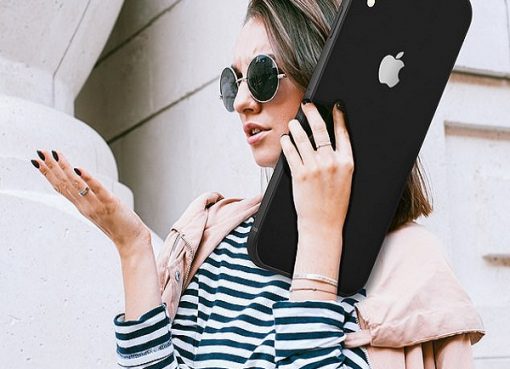