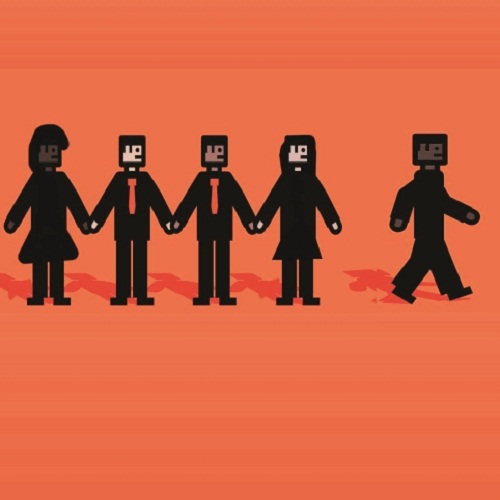 Two brilliant minds are always better than one. Same goes for three, four, and so on. Of course the greater the number of team members, the greater the chance one or more will end up departing from the team mid-project—leaving the rest of the group casting about for the ideal replacement.

Research, thankfully, can answer how best to replace a research team member. The new model not only helps identify a replacement who has as the right skillset, but it also accounts for social ties within the group. The researchers say their model “outperforms existing methods when applied to computer science academic teams.”

The model is described in a study published in IEEE Intelligent Systems.

Feng Xia is an associate professor in the Engineering, IT and Physical Sciences department at Federation University Australia who co-authored the study. He notes that each member within an academic collaboration plays an important contributing role and has a certain degree of irreplaceability with the team. “Meanwhile, turnover rate has also increased, leading to the fact that collaborative teams are [often] facing the problem of the member’s absence. Therefore, we decided to develop this approach to minimize the loss,” he says.

“The main idea of our technique is to find the best alternate for the absent member,” explains Xia. “The recommended member is supposed to be the best choice in context of familiarity, skill, and collaboration relationship.”

The researchers used two large datasets to develop and test their model. They explored 42,999 collaborative relationships between 15,681 scholars using the CiteSeerX dataset, which captures data within the field of computer science. Another 436,905 collaborative relationships between 252,439 scholars was explored through the MAG (Microsoft Academic Graph) dataset, which contains scientific records and relative information covering multiple disciplines.

Testing of the model reveals that it is effective at finding a good replacement member for teams. “Teams that choose the recommended candidates achieved better team performance and less communication costs,” says Xia. These results mean that the replacement members had good communication with the others, and illustrate the importance of familiarity among collaborators.

The researchers aim to make their model freely available on platforms such as GitHub. Now they are working towards models for team recognition, team formation, and team optimization. “We are also building a complete team data set and a self-contained team optimization online system to help form research teams,” says Xia. 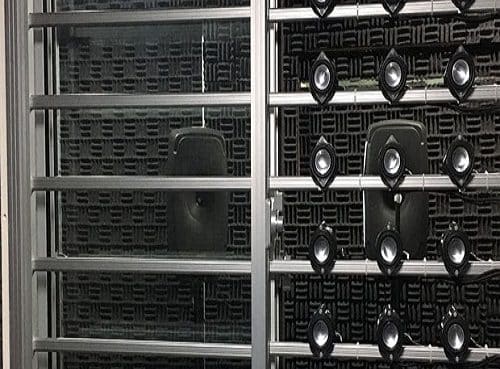 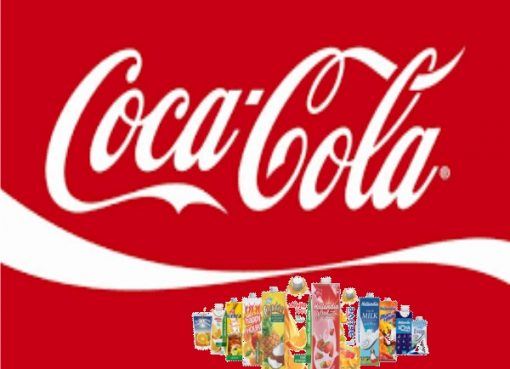 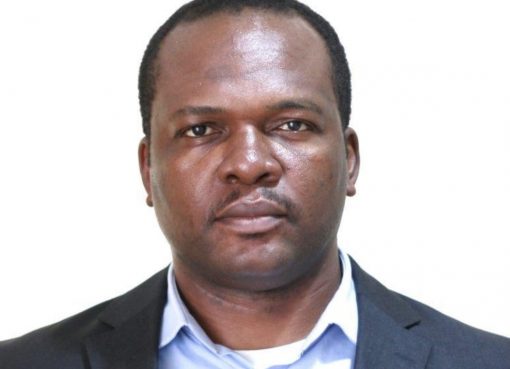 We Want To Lead With Technology, Says Connect Rail Services