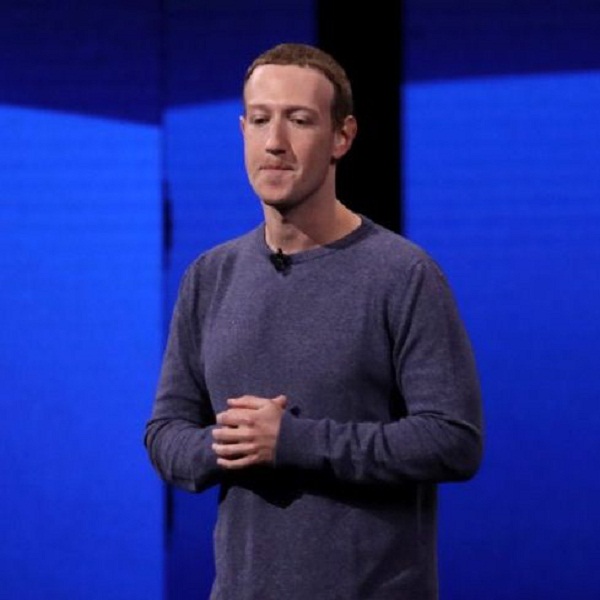 Facebook Inc CEO Mark Zuckerberg’s call to Australian lawmakers for leniency over plans to regulate tech giants and force them to pay for news sourced from local media outlets has been roundly rejected by Canberra.

The move comes as a broader international debate grows over how countries regulate big tech companies such as Google, Amazon and Facebook and force them to pay their way.

“Mark Zuckerberg didn’t convince me to back down, if that’s what you are asking,” Frydenberg said, according to ABC Australia.

Australia intends to introduce a law that would force Facebook, the world’s largest social media platform, and internet search giant Google Inc to negotiate payments to media companies whose content drives traffic to their websites.

If the parties cannot agree on payments, a government-appointed arbitrator will step in, in a regulatory move already being mirrored in the arena of big tech censorhip :

As Breitbart reported, tech giant Google has threatened to remove its search engine from the entire country if the proposed legislation goes into effect.

Australian Prime Minister Scott Morrison has responded to Google’s warnings, stating: “We don’t respond to threats. Australia makes our rules for things you can do in Australia. That’s done in our Parliament. It’s done by our government. And that’s how things work here in Australia.”

Frydenberg said the government took seriously Google’s threat to stop making its search engine available in Australia altogether, but agreed with Morrison that Australia will not be intimidated by tech companies.

“I don’t dismiss the threats, but I’m not intimidated by them either,” Frydenberg said, when asked if Google was bluffing.

At a Senate inquiry into the planned law earlier this month, local heads of both companies outlined their opposition to the plans, which would be among the toughest in the world in dealing with the financial impact of global internet companies on domestic media, which have been hit by shrinking advertising revenue.

“We’re told that if we go ahead with this, we’re going to break the internet,” Frydenberg said, dismissing the pleas of Facebook and Google for a free ride.

“What I do know is that media businesses should be paid for content.” 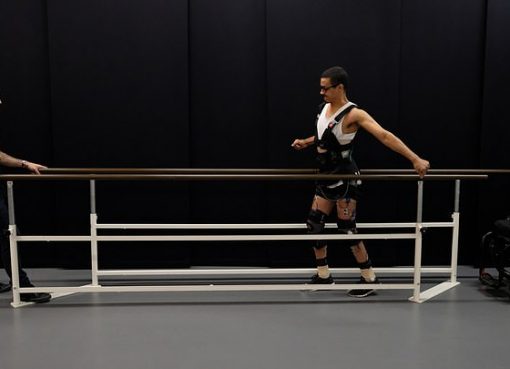 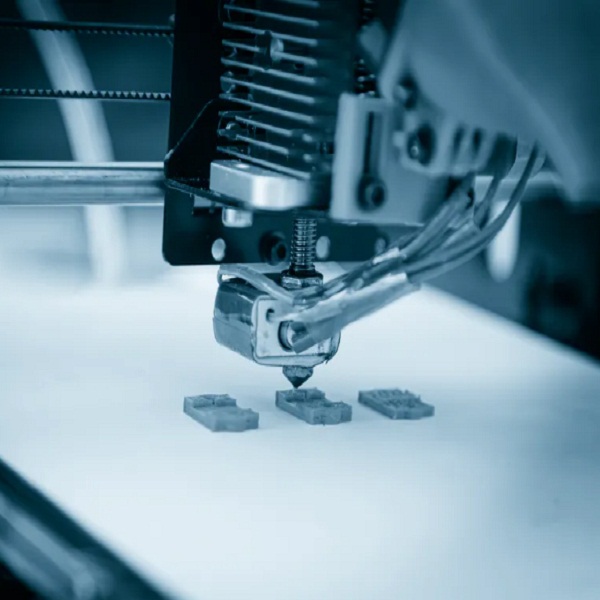 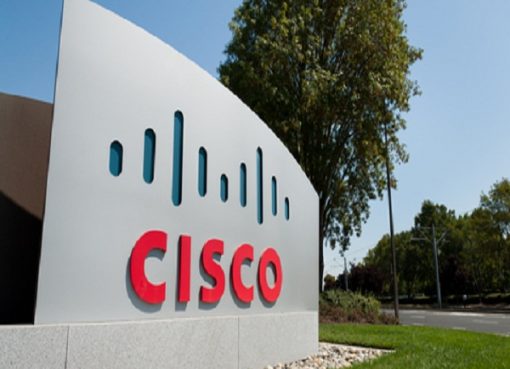