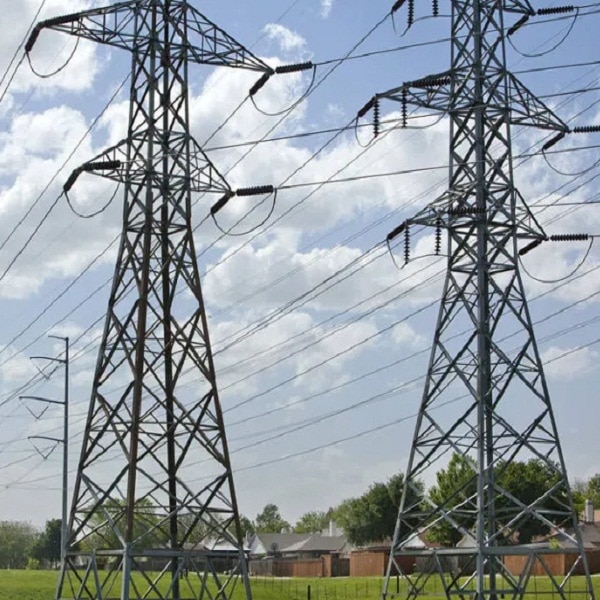 More than half of African companies are delaying their energy transition targets, leaving them in danger of missing the Paris Agreement target of net zero carbon emissions by 2050, a new research by Standard Chartered has revealed.

Zeronomics, a study into the financing of a net zero world, surveyed the senior leadership of 250 large companies and 100 investment specialists around the world between September and October 2020 and found that 55 per cent of Africa-based business leaders believe their companies are not transitioning fast enough (55 per cent of companies globally).

“Also, most companies are delaying transition because they do not feel they are currently equipped to meet the target. Some 78 per cent (59 per cent globally) said they need extensive organisational change before tackling net zero. A lack of finance isn’t the only hurdle companies in Africa face on the road to 2050.

“Seventy-two per cent (63 per cent globally) believe a lack of consensus on net zero definitions and targets is hampering progress, while the same percentage (60 per cent globally) say a lack of support for net zero transition from their organisation’s investors is a significant barrier to net zero,” the research added.

The research showed that COVID-19 is forcing many businesses in the region to focus on immediate survival, with A whopping 80 per cent (85 per cent globally) of African senior executives saying the pandemic had delayed their company’s net-zero transition.

The research also reveals what business leaders believe is needed in order to speed up transition as 90 per cent ( 77 per cent globally) believe an effective global carbon tax, based on a carbon price that reflects the true cost of climate change, would help transition.

A further 88 per cent (81 per cent globally) said cost savings from sustainable practices could help the world hit net zero by 2050. Meanwhile, the same percentage (81 per cent globally) believe standardised net-zero measurement frameworks would help with transition, underlining the fact that what we have currently, a matrix of different definitions, measurement and reporting requirements is a major challenge for senior executives. 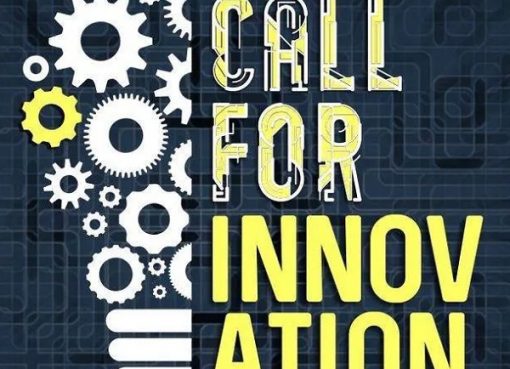 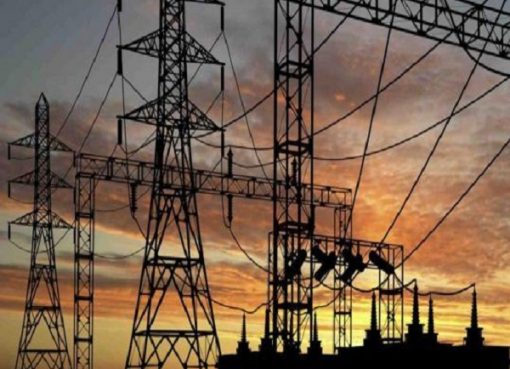 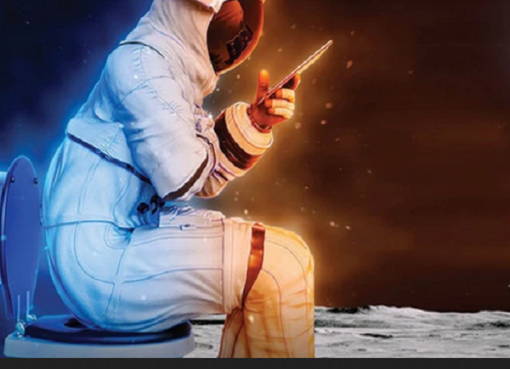