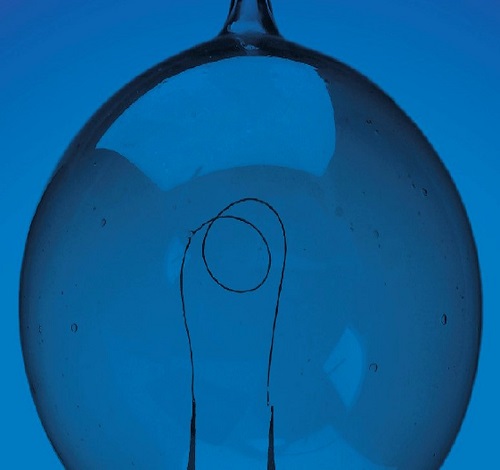 How would you capture the spirit of a century and a half of engineering?

We always put a lot of thought into our choice of cover image, but this month it was particularly tricky. How do you represent the 150th anniversary of the IET in one photograph? In our Savoy Place headquarters there are images of a hundred engineers on the walls of the east stairwell and there are 100 objects arrayed on display outside the library. We needed just one.

It was Savoy Place that we tried first. It’s a landmark building with a fascinating history, but an institution or society is never just a building; it’s the people and their ideas that make it. Who is the greatest engineering figure with the greatest idea? Outside the Savoy Place building is a statue much photographed by tourists: Michael Faraday holding his induction coil. It’s not as old as it appears: a 30-year-old bronze copy of an original at the Royal Institution, London. The statue nearly made it, but not quite. It’s recognisable, but it’s still a cold, hard, static statue.

We went through a range of photographs and etchings from around 150 years ago and many of them were fascinating: from early street lamps on Victoria Embankment to underground tunnel construction; from laying telegraph cables to Goodyear’s discovery of the vulcanisation of rubber.

They are just some examples of the engineering creativity and ingenuity of 150 years ago and there have been so many more since. That’s what we should be celebrating and we’ve picked some of the greatest heroes in the IET’s history for our cover feature.

Innovation isn’t just continuing, but accelerating. A new century has brought a new set of problems for society, which looks to engineering and technology for solutions. We set out what we see as the seven critical technology targets of tomorrow.

The greatest challenges facing science and engineering back in 1871 are also surprisingly familiar today. One that stands out for me brings us back to our cover image. The electricity industry was in its early years with a literally bright future. Nearby to Savoy Place is the Savoy Theatre – the first public building in the world to be lit entirely by electricity when it opened in 1881.

Engineers like Edison, Swan and Tesla were developing the first electric lamps, soon to be known as light bulbs. They were an enduring technology, lasting in one form or another to the present day. Our cover shows an 1879 lamp by English chemist Joseph Swan. It’s just one innovation by one engineer, of course, and he was not the only one working on electric lighting by any means.

Today’s innovation is more likely to come from a team of minds, rather than one single great mind, and from a wider group of talent than the many bearded white men whose portraits once dominated the walls of Savoy Place. Innovation is stronger than ever. Here’s to 150 years of those amazing ‘light bulb moments’ of discovery and invention – and here’s to the next 150. 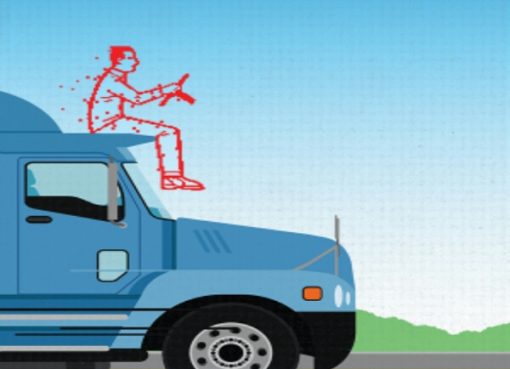 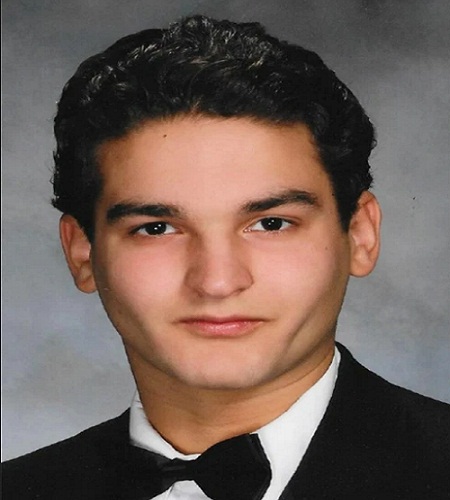 It’s A New Day For Me, Face And Hand Transplant Recipient Reveals 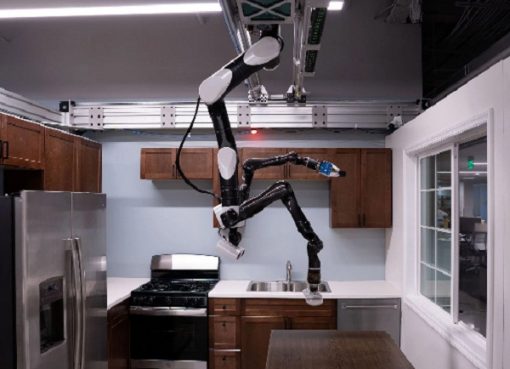