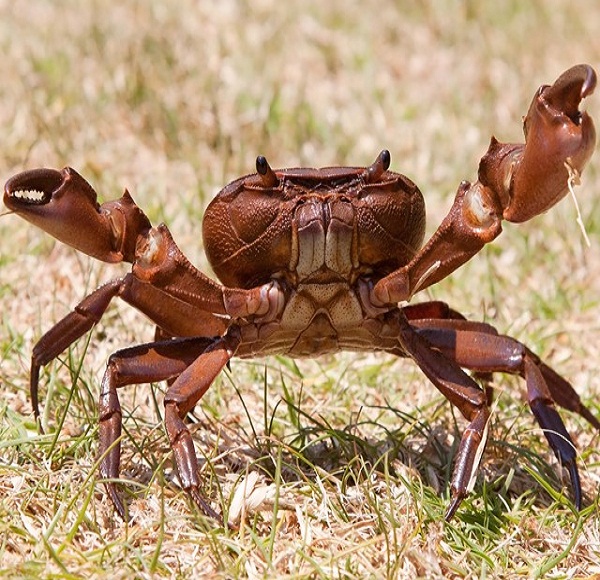 The team from Heriot-Watt University showed that the electromagnetic field emitted from undersea power cables affects the crabs’ biology at a cellular level and stops them from moving.

Researcher Dr Alastair Lyndon said: “When it’s at a strength of 500 microTeslas and above, which is about 5 per cent of the strength of a fridge door magnet, the crabs seem to be attracted to it and just sit still.

“That’s not a problem in itself – but if they’re not moving, they’re not foraging for food or seeking a mate. The change in activity levels also leads to changes in sugar metabolism: they store more sugar and produce less lactate, just like humans.”

The scientists observed around 60 crabs at the St Abbs Marine Station in the Scottish Borders and used its purpose-built aquarium laboratory for the experiment.

“We found that exposure to higher levels of electromagnetic field strength changed the number of blood cells in the crabs’ bodies. This could have a range of consequences, like making them more susceptible to bacterial infection.”

A number of offshore wind farms are installed and planned around Scotland’s coast, which means miles of associated underwater cables.

The researchers believe that the issue could have long-term consequences for the crab populations, which are the UK’s second-most valuable crustacean catch and the most valuable inshore catch.

Dr Lyndon said: “Male brown crabs migrate up the east coast of Scotland. If miles of underwater cabling prove too difficult to resist, they’ll stay put. This could mean we have a build-up of male crabs in the south of Scotland and a paucity of them in the northeast and islands, where they are incredibly important for fishermen’s livelihoods and local economies.

“One potential solution could be to bury the cables in the seafloor. However, that can be expensive, it makes maintenance more difficult and also it’s just not possible in some locations. We need to investigate further technical solutions so that we don’t create negative environmental effects while trying to decarbonise our energy supply.” 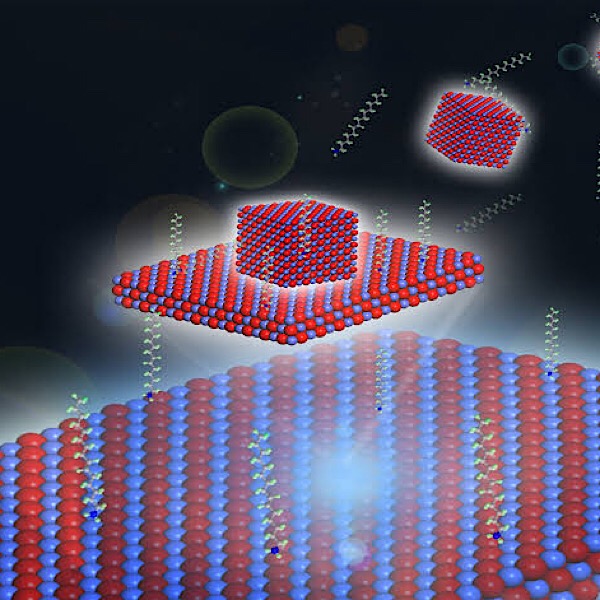 Engineering The Boundary Between 2D And 3D Materials 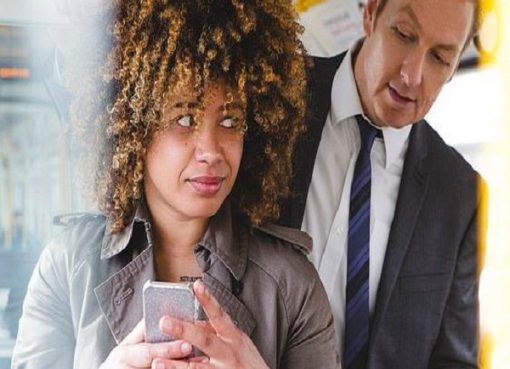 Apple Patents System To Stop Strangers From Snooping On Your iphone 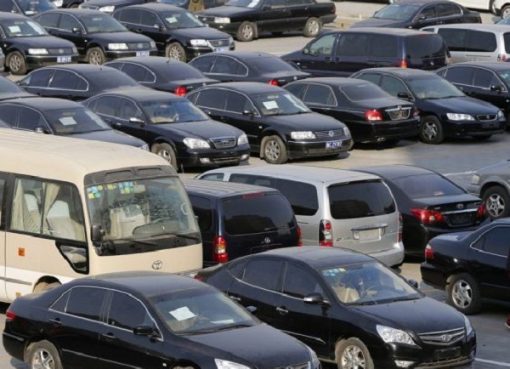 China Commences Export Of Used Vehicles To Nigeria, Others