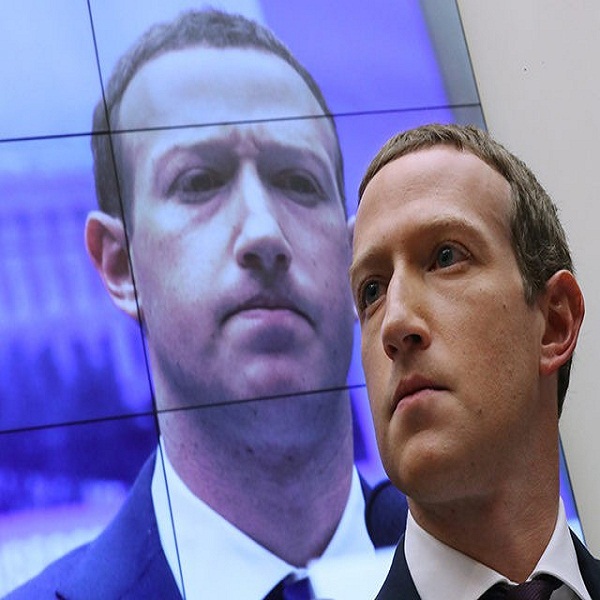 CNN polled the public on their opinions about Facebook, coming up with results that paint an unwelcome picture for the social network, as the establishment media and political class continue its efforts to have the platform censor even more content. 76 percent of respondents say that Facebook makes society worse.

The key findings of the poll are:

Another key finding of the poll is that Democrats are considerably more likely to blame Facebook’s problems on its users rather than the company itself. 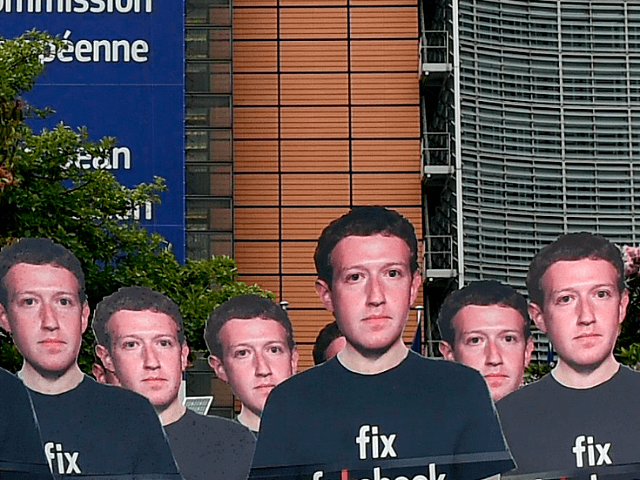 Some of the poll questions address establishment concerns and media talking points used against Facebook and other tech companies to provoke more censorship from the platforms.

READ ALSO  Technology, One Of The Pillars In Lagos Administration- Hamzat Obafemi

For example, the poll found that 49% of the public say they know someone who they think was persuaded to believe in a conspiracy theory because of Facebook. CNN makes no attempt to define “conspiracy theory.”

The establishment media, enraged by the success of its competitors (including Breitbart) on the platform, continues to wage a relentless campaign against Facebook in an effort to push the company towards more draconian censorship policies.

Recent leaks have already proven that Facebook has suppressed conservative media, including an approximate 20 percent reduction in traffic to Breitbart News, yet far left anti-Facebook campaigners like Frances Haugen continue to demand more censorship from the tech giant. 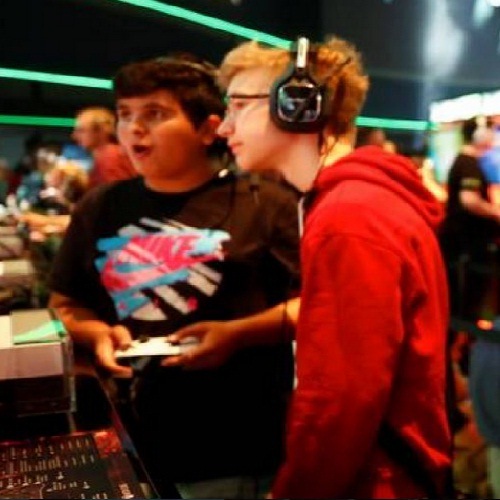 Videogaming Now Bigger Than Movies – And So Is Its Racial Epidemic 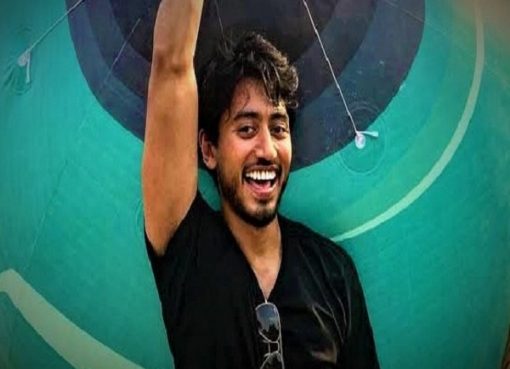 Gokada Is Trying To Build Fahim Saleh Vision After Loosing Him 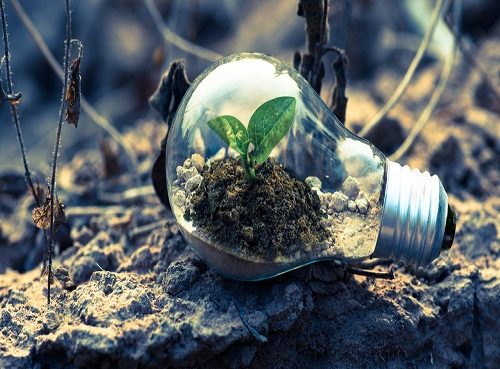 10 Principles To Surviving From A Startup To An Enterprise