Nigeria’s Minister of Science, Technology and Innovation, Dr Ogbonnaya Onu, says that the discovery of crude oil at Kolmani River II in the Upper Benue Trough is a big boost for oil and gas exploration in the country’s frontier basin and northern Nigeria.

Onu made the remark at a national workshop on research activities in Nigeria’s inland basins, held at Chartwell Hotels and Suites, Bauchi.

The workshop was organised by the Energy Commission of Nigeria, a parastatal under the supervision of the Ministry of Science, Technology and Innovation through its research centre, the National Centre for Petroleum Research and Development (NCPRD), located at Abubakar Tafawa Balewa University, Bauchi.

It attracted researchers, scholars and practitioners expected to share experiences in their research and development activities in oil and gas in the Inland (Frontier) Basins.

The minister, who was represented by Professor Fli Jidere Bala, Director General of Energy Commission of Nigeria, attributed the efforts of research activities to the discovery of crude oil at River Kolmani II

He reiterated the desire of the Federal Government to grow the country’s petroleum reserve to about 40 billion barrels by 2030 through diversification from the Niger Delta Basin to include the Frontier Basins of Anambra, Benue, Bida, Chad, onshore Dahomey and Sokoto.

‘We are aware of exploration successes in the Anambra and Dahomey basins but, until recently, none in the Northern Basins,’ he stated.

The minister noted that in the last decade of its research activities in the Benue Trough NCPRD has developed tectonostratigraphic and petroleum system models for the Gongola sub-basin of the Northern Benue Trough and the entire Benue Trough of Nigeria, which suggested the expected structural types/styles capable of trapping hydrocarbon in the Basin(s).

‘The successes recorded, including the nature of oil discovered in the Northern Benue trough, is in agreement with the exploration model developed by the centre,’ he said.

He acknowledged the excellent research and development contributions by NCPRD at the Abubakar Tafawa Balewa University, Bauchi towards the realisation of the objective to increase our hydrocarbon reserve and consolidate the national economy.

In a special remark, the DG of ECN and Chief Host, Professor Eli Jidere Bala, thanked the Vice Chancellor of ATBU, Prof Muhammad Abdulaziz, and management for the support and the conducive environment given to the NCPRD to operate.

‘The NCPRD not only enabled the mandate of the Commission to be achieved but also that of ATBU and indeed to the benefit of our dear Country,’ Bala stated.

‘Nigeria’s Inland basins have become franchise basins because extensive exploration activities have not been carried out and significant volumes of oil and gas are yet undiscovered.’

He said their mandate also covers environmental problems and climate responsive solutions associated with the exploration and exploitation of resources underneath the soil and training of high-level manpower.

Bala explained that despite challenges in the sector, especially COVID 19 and climate change, which slowed down production, petroleum still contributes about 86 per cent of Nigeria’s total export and adds 66 per cent into the federation account.

He said that in fulfilment of its mandate and the drive of the Federal Government to boost production, the NCPRD on behalf of the Commission started and recorded several successes in the country’s frontier basin exploration services which led to the discovery of crude oil on Kolmani River II. 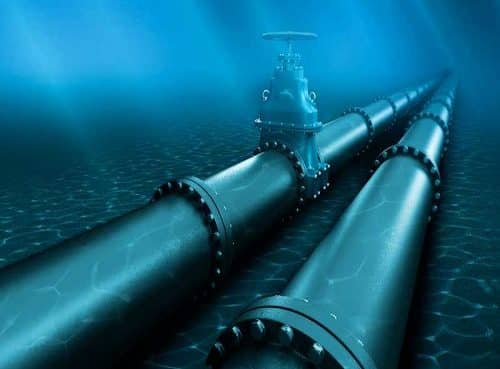 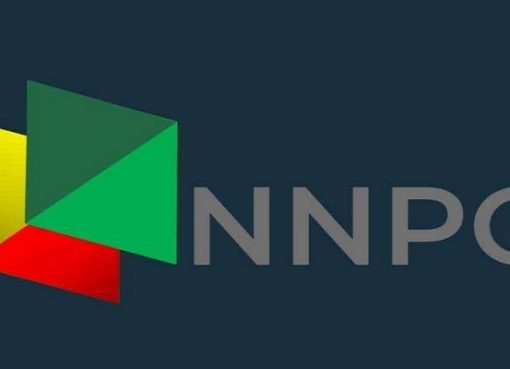 NNPC, Others To Raise Gas Use To 5m Tons In 3 Years 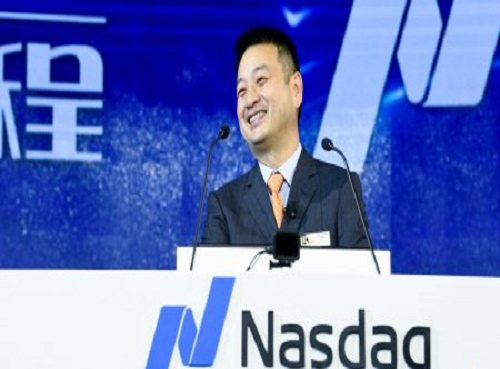