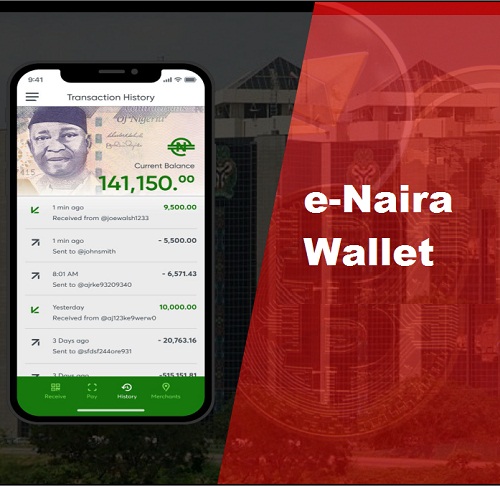 Despite the high expectations and hype around the Central Bank of Nigeria’s digital currency- the eNaira- major retailers and vendors in the country are yet to adopt it over four months after launch.

Following months of publicity by the CBN, the eNaira was unveiled by the President, Major General Muhammadu Buhari (retd.) on October 25, 2021.

Today, March 2, 2022, makes it four months and five days since the launch of the Central Bank Digital Currency.

During the launch, the CBN Governor, Godwin Emefiele, noted that the introduction of the eNaira came after four years of research conducted by the apex bank.

The eNaira is a digital currency denominated in naira and serves as both a medium of exchange and a store of value, according to the CBN

The CBN governor said it integrated 33 banks into the eNaira platform with N500m successfully minted by the apex bank for the take off of the programme.

The regulator said while N200m had been issued to financial institutions, over 2,000 customers had also been on-boarded as of the time of the launch.

As of December 2021, the eNaira consumer wallet recorded over 583,000 downloads while the merchant wallet was downloaded 83,000 times, with downloads occurring in over 160 countries.

The CBN also recorded over 34,000 transactions through the wallets amounting to over N188m, according to the apex bank’s Controller, Enugu branch, Ch’Edozie Okonjo.

Despite the huge numbers, observations by The PUNCH show that major retail stores in Abuja and other parts of the country have yet to adopt the digital currency as a medium of exchange.

Visits to stores such as Shoprite and Spa located in the Federal Capital Territory during the week revealed that the operators were not aware of how the digital currency functions.

Cashiers at ShopRite and Spar who spoke on condition of anonymity because they were not authorised to speak on the matter, said they weren’t aware of the existence of the eNaira or how it would function.

Calls made to the customer service phones of e-commerce giants Jumia and Konga also revealed that no provision had been made for eNaira payment on these platforms.

The customer care agent of Konga however said, “We are working to ensure that this payment method becomes available. Once this is done, we will communicate it to our customers.”

A new report by Omaplex Law Firm said the acceptance of eNaira across the country is threatened chiefly by poor mobile networks and the limited spread of Internet-enabled devices.

The report which was titled ‘Omaplex 365: Nigeria 2022 socio-economic and technological outlook’, noted that, “This is so because in most rural regions of Nigeria, network penetration is still heavily dependent on 2G and 3G networks, which spells difficulty for eNaira transactions hinged on the Internet.

“Again, owing to the indigent status of a significant fraction of the Nigerian populace, owning Internet-enabled devices may be put on hold in favour of more immediate necessities.

“Accordingly, if the primary stated purpose of the creation and launch of eNaira is to promote financial inclusion, the highlighted issues may pose a threat to achieving that goal.”

According to the report, a further concern associated with the launch of the eNaira is the attendant cybersecurity threats that may arise.

It said, “Indeed, owing to the fact that the eNaira is essentially digital, the threats of cybercriminals, compromised networks, and possible data losses are all digital realities that must be tackled head-on.” 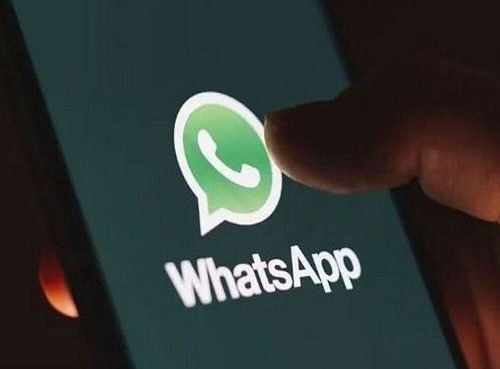 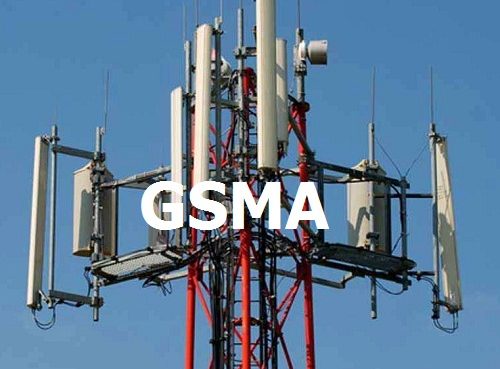 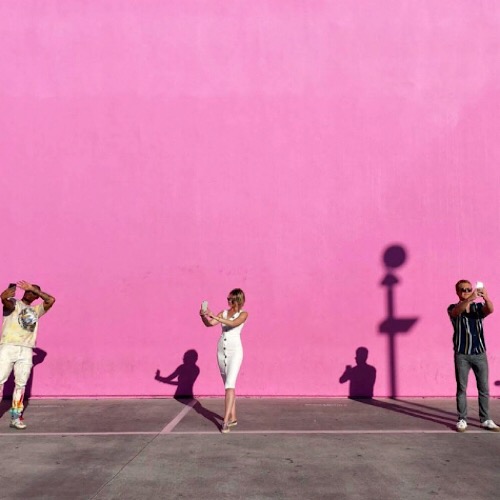