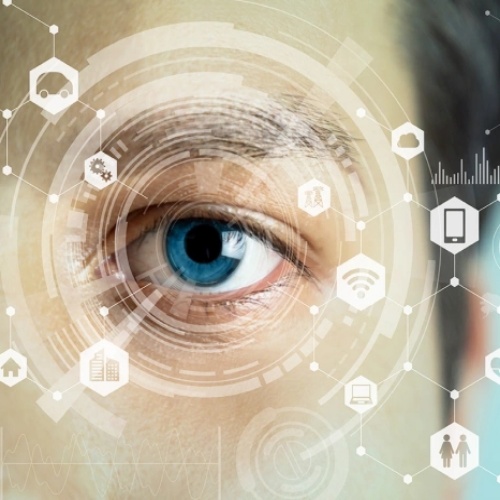 APPLE is developing virtual reality contact lenses that could one day replace iPhones, experts have claimed.

The VR-infused eyewear would let people live in the metaverse, according to a report from Apple leak site, Macrumors.

The ‘Apple Lens,’ as it has been called, is expected to work in tangent with the iPhone and Apple Glass to allow users to make calls, browse the web and even play games while engaged with the world around them.

While the lenses will likely rely on another device (i.e. an iPhone) or a 5G network to function, they could potentially eliminate the need for smartphone devices in the future.

The smart contact lenses will reportedly blend with your natural eye color, and cost between $99 and $299.

Still, despite Apple remaining tight-lipped on its VR products, they remain some of the most anticipated within the industry.

Several rumors have been flying around for months that Apple is reportedly launching a VR/AR headset later this year.

“Uh, what is Apple’s RealityOS doing in the App Store upload logs? AR/VR confirmed?” he asked in a tweet.

‘RealityOS’ might very well be the custom operating system for Apple’s future AR and VR gadgets, strongly indicating they are currently in the works. 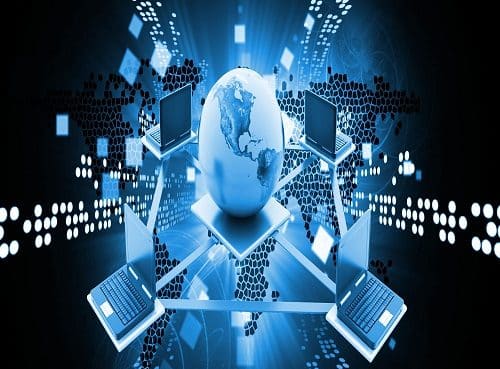 How Nigerian Institutions Adopting Tech In Their Business Processes 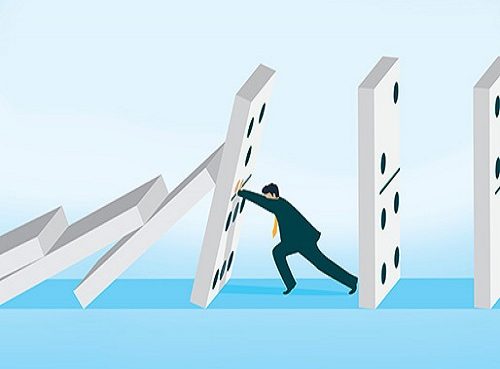 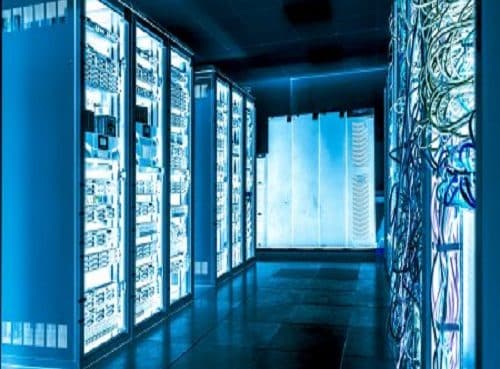 Why Data Center Cooling Is Now A $20B Market