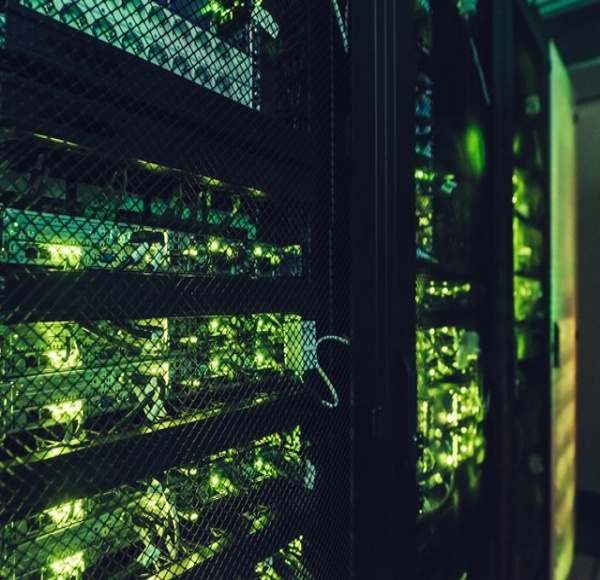 Experiments to utilise waste heat generated by data centres to warm nearby buildings is under way from Swiss research body Empa.

Data centres typically consume huge amounts of energy – a significant proportion of which is used to cool the facilities due to the enormous amount of waste heat that is generated during computation.

To help alleviate the issue, big tech giants have installed data farms in the Arctic Circle in order to utilise the ambient cold temperatures to reduce the amount of energy needed to cool the equipment.

But the ramping popularity of artificial intelligence (AI), augmented reality (AR) and the Internet of Things (IoT), is requiring volumes of data to be processed rapidly with as minimal delay as possible on the user end.

To achieve this, the processing of the data must move closer to the place where it was created such as for micro data centres in local neighbourhoods. The team hopes that the waste heat from these local data centres will eventually be used to heat nearby buildings as a way to improve energy efficiency.

The project, called ECO-Qube, is applying this concept to micro data centres in Empa’s research building and at two other locations in Turkey and Netherlands.

“Our goal is to reduce both the energy demand and CO2 emissions of small data centres by one-fifth each,” said Çağatay Yılmaz, ECO-Qube project leader.

Conventional data centres often operate at only about 15 per cent of their capacity. But despite this, they still need to be constantly powered and cooled. The cooling of the ECO-Qube data centres uses sensor data from the individual IT components to help ensure that the heat distribution within the components is accurately recorded at all times.

An AI system then combines this data with airflow simulations so that cooling can be specifically targeted. At the same time, the computing loads in the three test data centres spread across different countries are distributed in such a way that all three facilities can be operated as energy-efficiently as possible.

The facilities will be integrated directly into the energy systems of their surrounding neighbourhoods and are to be supplied with renewable energy whenever possible.

The waste heat from the facilities are fed into existing medium- or low-temperature networks. In winter, it can therefore directly feed the building’s heating system and, over the year, simultaneously serves as a source for a heat pump that provides domestic hot water.

“For us, it is interesting to consider the micro data centre not just as an electrical consumer, but as a dynamic component in the overall system that we can use so that calculations take place when it makes sense ecologically. The coupling of the electrical and thermal world with the IT infrastructure and data processing offers great potential for optimisation towards sustainable operation,” said Philipp Heer, head of the energy hub at Empa.

The project will last about three years. After completion, the team hopes to be able to provide guidelines for planners and building operators to help them integrate data centres into buildings and neighbourhoods in an energy-efficient manner. 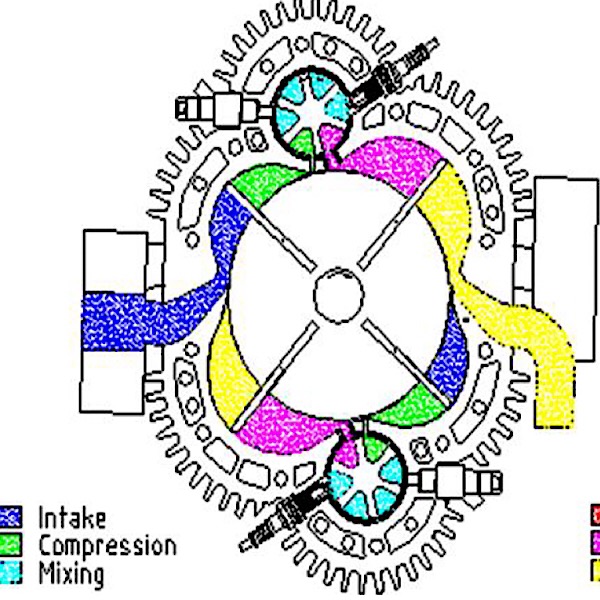 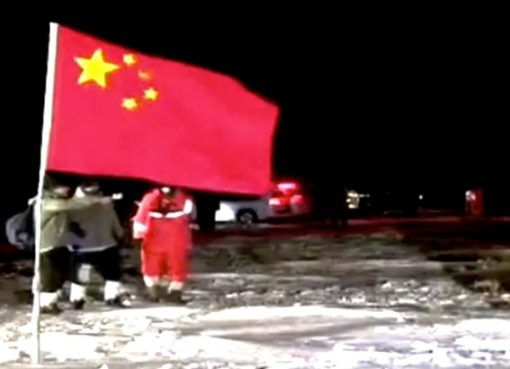 China Plans For A Permanent Moon Base 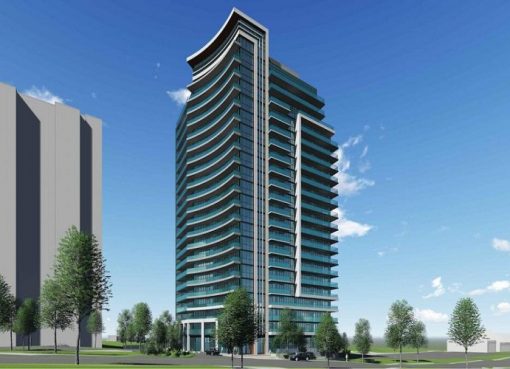