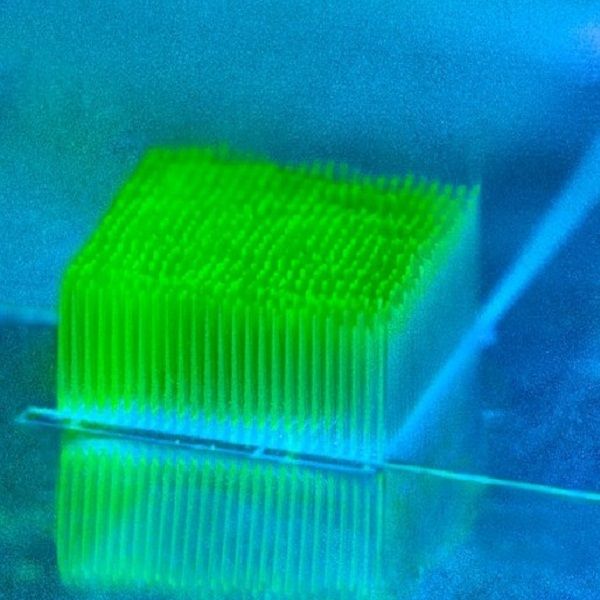 Researchers have 3D-printed miniature “skyscrapers” that are designed to allow colonies of bacteria to grow and potentially harvest energy from the Sun.

The University of Cambridge team said the structures help the sun-loving bacteria to grow quickly, whereupon their waste electrons left over from photosynthesis can be harvested to power small electronics.

While similar projects have been trialled by other researchers, the Cambridge team believe that providing them with the right kind of home increases the amount of energy they can extract by an order of magnitude.

The approach is competitive with traditional methods of renewable bioenergy generation and has already reached solar conversion efficiencies that can outcompete many current methods of biofuel generation.

The project also suggests that ‘biohybrid’ sources of solar energy could be an important component in the zero-carbon energy mix while having a lower carbon and environmental footprint than traditional renewables, such as solar power.

“Our approach is a step towards making even more sustainable renewable energy devices for the future,” said Dr Jenny Zhang, who led the research.

Photosynthetic bacteria, or cyanobacteria, are the most abundant lifeform on Earth. For several years, researchers have been attempting to ‘re-wire’ the photosynthesis mechanisms of cyanobacteria in order to extract energy from them.

“There’s been a bottleneck in terms of how much energy you can actually extract from photosynthetic systems, but no one understood where the bottleneck was,” said Zhang. “Most scientists assumed that the bottleneck was on the biological side, in the bacteria, but we’ve found that a substantial bottleneck is actually on the material side.”

In order to grow, cyanobacteria need lots of sunlight. e.g. as seen on the surface of a lake in summertime. In order to extract the energy they produce through photosynthesis, the bacteria need to be attached to electrodes.

The Cambridge team 3D-printed custom electrodes out of metal oxide nanoparticles that are tailored to work with the cyanobacteria as they perform photosynthesis. The electrodes were printed as highly branched, densely packed pillar structures, like a tiny city.

Zhang’s team developed a printing technique that allows control over multiple length scales, making the structures highly customisable, which could benefit a wide range of fields.

“The electrodes have excellent light-handling properties, like a high-rise apartment with lots of windows,” said Zhang. “Cyanobacteria need something they can attach to and form a community with their neighbours. Our electrodes allow for a balance between lots of surface area and lots of light – like a glass skyscraper.”

Once the self-assembling cyanobacteria were in their new ‘wired’ home, the researchers found that they were more efficient than other current bioenergy technologies, such as biofuels. The technique increased the amount of energy extracted by an order of magnitude over other methods for producing bioenergy from photosynthesis.

“Cyanobacteria are versatile chemical factories. Our approach allows us to tap into their energy conversion pathway at an early point, which helps us understand how they carry out energy conversion so we can use their natural pathways for renewable fuel or chemical generation.” 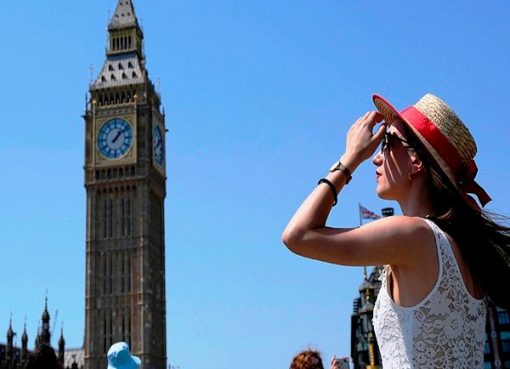 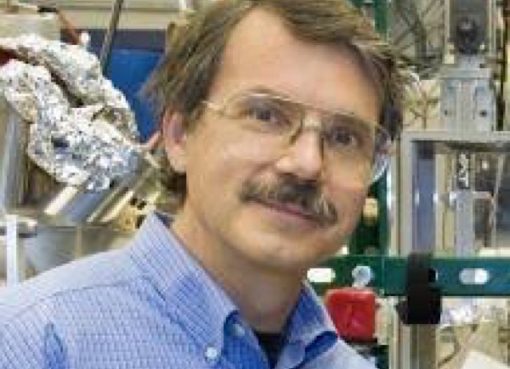 New Technique Could Lead To Rewritable Memory And Low-power Electronics 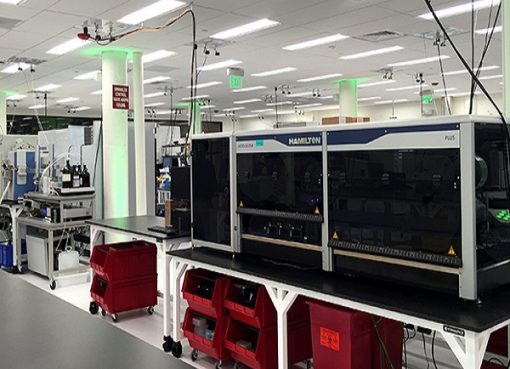