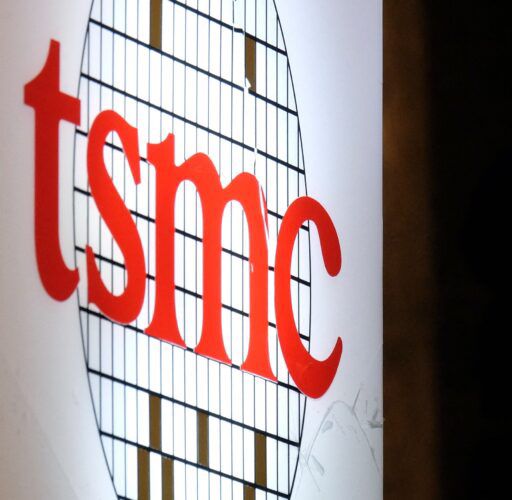 Recently, the government of Taiwan said they are drafting laws to protect the island’s semiconductor industry from China and state-backed industrial espionage. The move came as China has been seeking to build up its own semiconductor sector, thus intensifying demand for both expert engineers from Taiwan and critical technological know-how.

First, the Taiwanese administration approved draft amendments to the National Security Act, that would make it a crime to engage in “economic espionage” or the unapproved use of critical national technologies and trade secrets outside of Taiwan. Up to this point it was the country’s most drastic step to protect its local industry.

Then came last Wednesday, March 9, when Taiwan’s Ministry of Justice tasked its Investigation Bureau to conduct a series of raids around the island. It was, as Nikkei Asia puts it, the biggest-ever raid on Chinese tech companies — they were suspected of lifting trade secrets or poaching talent from China-owned firms.

Local news outlet UDN reported that Chinese headhunters were specifically looking to poach experts in integrated circuit design, electronic design automation, telecommunications, and electric vehicle manufacturing. Apparently, the companies raided on that day had been observed closely for the last six months in terms of their financial and other business dealings.

“The Chinese Communist Party has made a large-scale detour to Taiwan through mainland enterprises and poached Taiwan high-tech industry talents with high salaries,” explained Taiwan’s Investigation Bureau of the Ministry of Justice. “In addition to seriously affecting the economy and capital market, it has also endangered Taiwan’s international competitiveness and national security.”

According to the amended National Security Act, sentences would be set at up to 12 years and 10 years in jail, respectively. Nikkei, quoting an official from the Ministry of Justice, said “the draft law aims to ban critical industry technologies from falling into the hands of any foreign country or external counterforce.”

As for any individuals or organizations that have been entrusted or subsidized by the Taiwanese government to conduct operations involving critical national technologies, they will have to receive government approval for any trips to China, according to the draft regulations. Failure to do that would result in a fine of between NT$2 million and NT$10 million (between US$71,000 and US$358,000).

In Taiwan, semiconductors play a vital economic role, accounting for more than 35% of exports in 2020, according to government statistics. Due to a critical staffing shortage within the chip industry, Taiwan’s efforts to retain skilled talent on the island have been intensified. 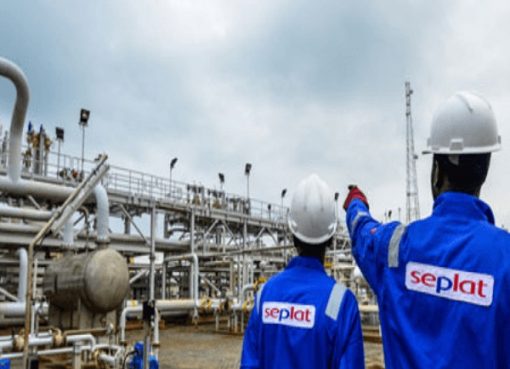 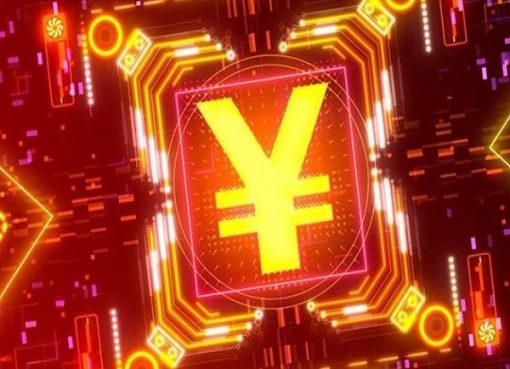 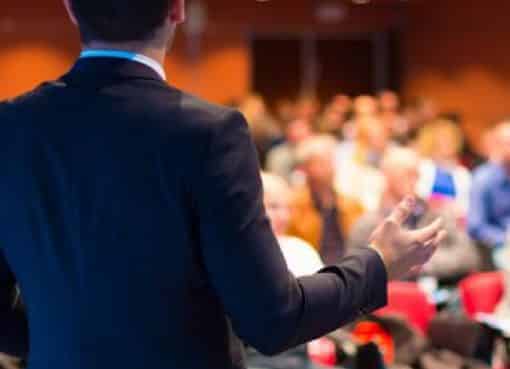 Why KPIs Are Critical For Digital Transformation Success