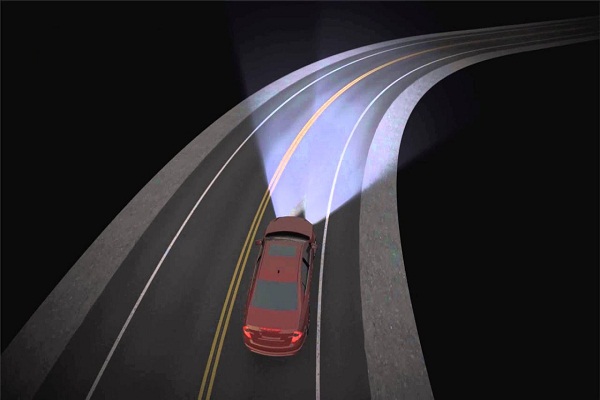 Driving at night brings its own risks when compared to daylight driving, not least when heading into a blind bend on an unlit road. Moreover, conventional headlights always face forward and so as one steers into such a bend there is a blind spot to the left or right until one has traveled through it. This is the underlying cause of many road traffic accidents, particularly those that involve obstacles in one’s lane that remain out of sight until it is too late for the driver to avoid them safely.

Research in the International Journal of Vehicle Safety discusses a new approach to vehicle headlights that will allow them to turn with the steering into a bend in the road and so illuminate the path of travel directly rather than its periphery.

Mitchell Dsouza, Sunita Ugale and Dinesh Chandwadkar of the K.K. Wagh Institute of Engineering Education and Research in Nashik, India, point out that adaptive headlight systems have been tested before. However, they have devised an electronic model of a new system that might be used for the development of a viable approach to improve road safety. 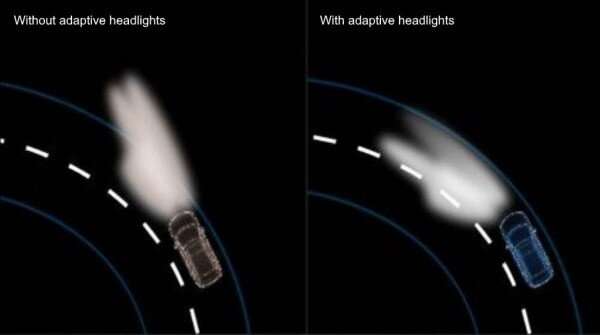 Throughout the history of motor vehicles, safety features have been devised and added ad hoc—from bumpers, crumple zones, and airbags to seatbelts, antilocking brakes, and shatterproof windscreens. But, headlights have remained stationary in many ways.

Despite the evolution of the lamps used in headlights and the reflector and focusing systems, little has been done to develop this critical component for the night driver. That said, some higher-end vehicles have side-directed cornering lights which are illuminated when the car is turning. Various patents have considered moving the focusing reflector to follow the turning curve of a vehicle as it travels around a bend in the road. 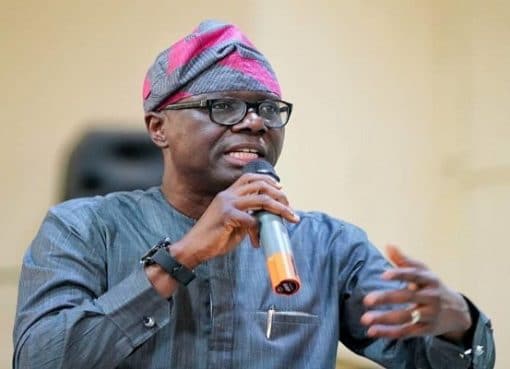 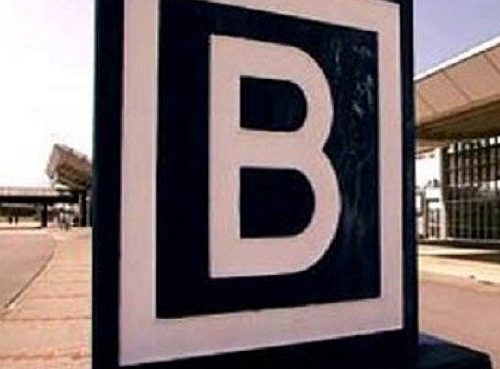 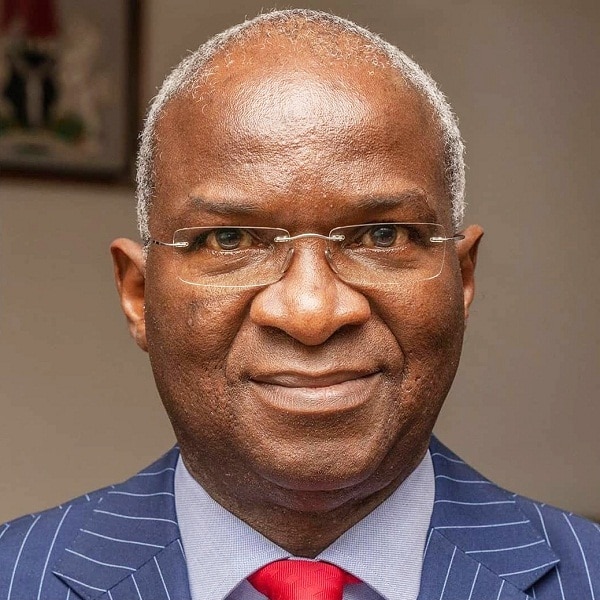