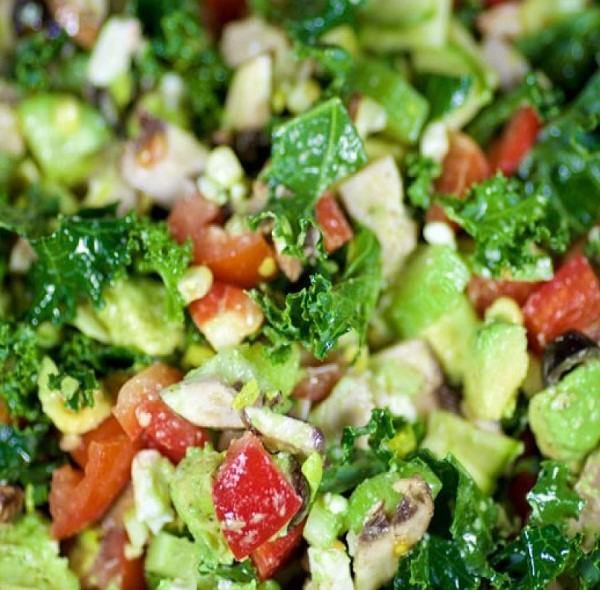 Genetically modified salad could be crucial to keeping the bones of humans on Mars healthy. This is according to researchers from the University of California who have added a human gene to regular lettuce.

The gene-edited lettuce could help astronauts avoid osteoporosis, a disease which thins and weakens the bones so much that they can break.

Scientists say it can be grown in space from mini seeds.

The human gene incorporated into the lettuce allows it to produce a hormone that helps with healthy bone formation.

Weak bones is a problem humans will face in space because living in microgravity environments leads to a loss of bone mass.

Scientists were able to take regular lettuce genes and modify them so they can produce the parathyroid hormone (PTH).

Somen Nandi, of the University of California at Davis, said: “Astronauts can carry transgenic (GM) seeds, which are very tiny — you can have a few thousand seeds in a vial about the size of your thumb — and grow them just like regular lettuce.

“They could use the plants to synthesize pharmaceuticals, such as PTH, on an as-required basis and then eat the plants.”

Astronauts have proven that they can grow lettuce on the International Space Station so growing lettuce on Mars could be possible.

Space agencies are well aware that time in space can weaken human bones and there’s concern this could prevent long distance space travel.

The Nasa website explains: “Nasa has learned that without Earth’s gravity affecting the human body, weight-bearing bones lose on average 1% to 1.5% of mineral density per month during spaceflight.

“After returning to Earth, bone loss might not be completely corrected by rehabilitation; however, their risk for fracture is not higher.”

There’s concern that bone loss could be worse on longer missions, like those planned for Mars.

It could take 10 months to get to Mars and astronauts would need to do special exercises and take supplements to make sure their bones don’t weaken.

A trip there and back with a landing stop could take about three years.

To counteract the negative microgravity effects, astonauts would need to eat a lot of the salad.

As for the flavor of the space lettuce, no one is sure yet because it hasn’t been deemed safe to try.

Researchers hope to conduct more experiments with it and see if it can also help people with brittle bones here on Earth. 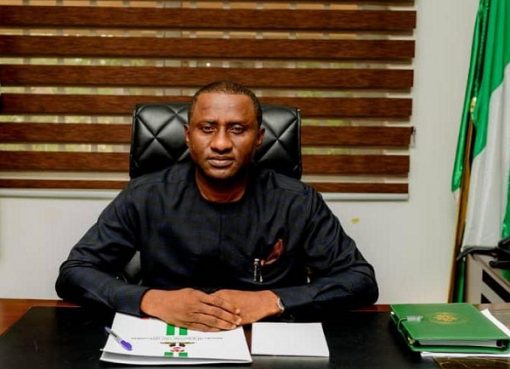 FG, Artisanal Miners At War Over Pollution, Exploitation Of Commonwealth 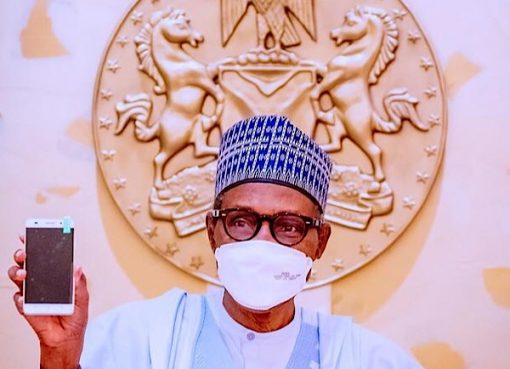 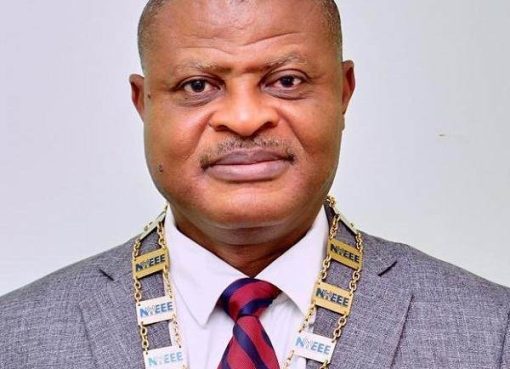 Standards Should Be Taught In Schools- Akan Michael