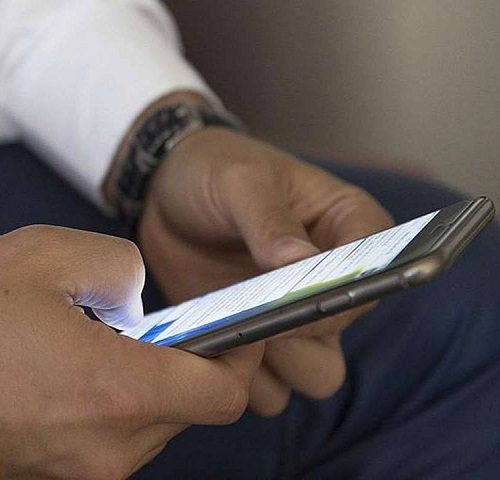 Over two million Subscribers Identification Modules (SIM) cards were activated in the first month of 2022 and were shared by the mobile network operators (MNOs).

Latest statistics from the Nigerian Communications Commission (NCC) showed that the quartet of MTN, Globacom, Airtel and 9mobile shared 2,024,509 subscribers in January 2022. The new entrants pushed the country’s mobile subscriptions from 195.5 million in December 2021 to 197.4 million a month after. This figure also impacted the country’s teledensity, which increased by 1.06 per cent. It moved from 102.40 per cent last year to 103.46 per cent in the first month of 2022.

Checks showed that out of the newly activated over two million SIMs, 1, 588,498 users came online, which pushed Internet users from 141.6 million to 143.2 million.

MEANWHILE, MTN has announced senior leadership appointments to operating companies in Nigeria, Iran and Sudan, all of them internal candidates, as it focuses on executing its strategy to drive growth, de-leverage faster and reveal value in its fintech and fibre businesses. The appointments are effective April 1, 2022.

Specifically, following the recent appointment of MTN Nigeria Chief Operating Officer Mazen Mroue as MTN Group Chief Information and Technology Officer, Hassan Jaber assumes the COO role at MTN Nigeria. He moves from MTN Irancell, where he served as COO, bringing with him some 25 years of telecoms and digital experience within the MTN Group.

MTN Group President and CEO Ralph Mupita, said; “A vital enabler of our strategy is having the best talent, culture and future-fit skills. “Today’s announcement demonstrates the depth of talent within the Group, as well as the strength of our succession planning.”

Also, Airtel Nigeria, has introduced ‘Roam Like Home’, a new value offering that will afford customers the opportunity to roam their lines in over 100 popular international destinations including Ghana, United Kingdom, Canada, United States of America, Kenya and United Arab Emirates at very affordable rates.

Commenting on the ‘Roam Like Home’ plan, Chief Commercial Officer, Airtel Nigeria, Godfrey Efeurhobo, said that the slash in International Roaming rate to over 100 popular destinations is a bold and significant move that underscores Airtel’s commitment to creating more opportunities for Nigerians and all its customers. 5 Ways IT Firms Can Grow In Africa 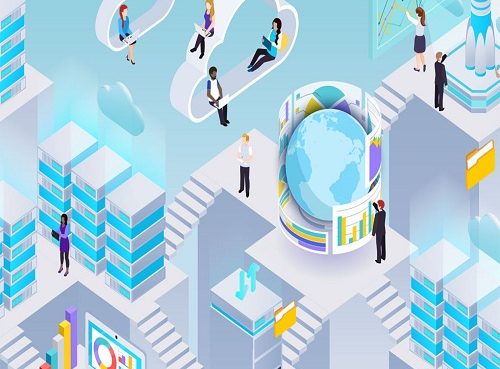 What Programming Languages Do You Need To Work In Data Science? 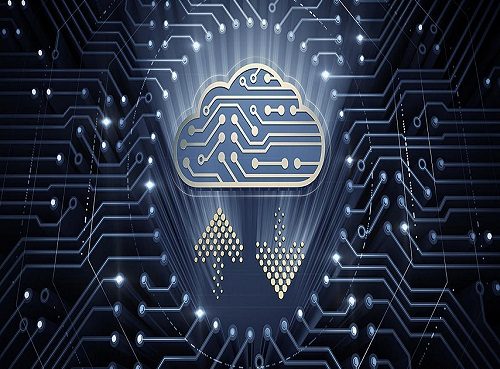