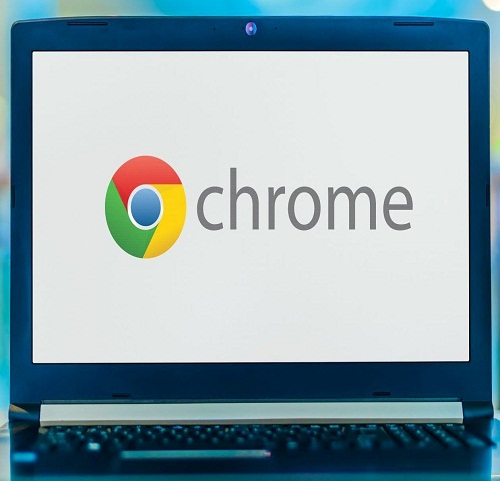 Google, US multinational tech giant, has released an emergency update for Chrome (99.0.4844.84) for Windows, Mac, and Linux users to address a high-severity zero-day bug.

The zero-day is a weakness in Chrome’s JavaScript engine that can be used by hackers to inject their code into your browser.

An anonymous security researcher was credited with reporting the bug on March 23, 2022.

According to an update published on its blog, “Google is aware that an exploit for CVE2022-1096 exists in the wild.”

The 99.0.4844.84 version is already rolling out worldwide in the stable desktop channel.

The company added that the update would be released to its entire userbase “over the coming days/weeks”.

Even though Google said it detected attacks exploiting this zero-day in the wild, the company did not share technical details or additional info regarding these incidents.

“Access to bug details and links may be kept restricted until a majority of users are updated with a fix,” Google said.

“We will also retain restrictions if the bug exists in a third party library that other projects similarly depend on, but haven’t yet fixed.”

Google Chrome users should upgrade their browser as soon as possible to prevent attacks. 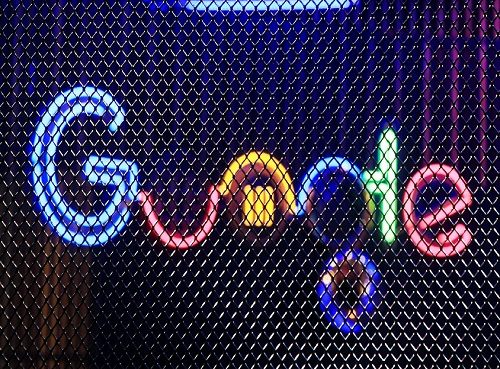 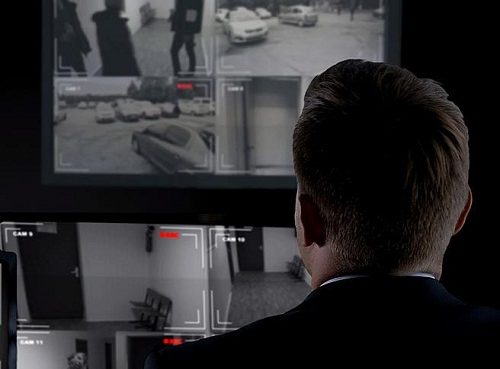 What Lies Within – The New Power Of Video 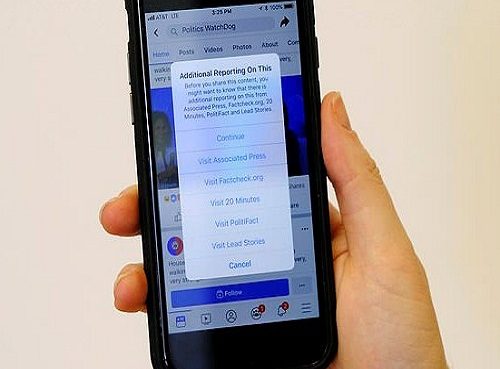