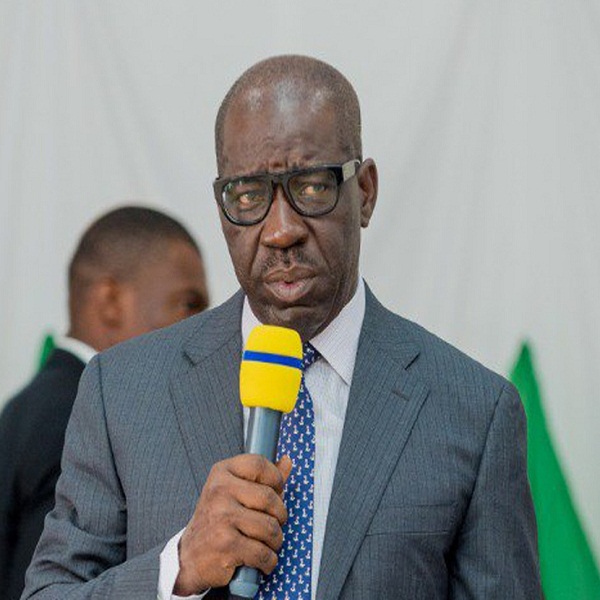 The executive governor of the Edo State, His Excellency, Mr Godwin Nogheghase Obaseki has mentioned that there was no law stopping States from generating their electricity. This was made known during the inauguration of Benin chapter of the Nigerian Institute of Electrical and Electronic Engineers. The governor who was represented by the honorable commissioner of roads and bridges, Engr Newton Okojie, said the state was fast becoming the electricity hub of the nation as it has invested in massive energy infrastructure. According to him, Edo state was leading in energy infrastructure creating jobs for the teeming electrical engineers resident in the state. Governor Obaseki said that electric power is a fundamental need of any society and promised to support the Institute to realize its mandate.

The National Chairman of the Nigerian Institute of Electrical and Electronic Engineers, Engr Akan Michael appreciates the state governor especially in his efforts to turn the state into an electricity hub. He noted that this effort will in no time make the state self-sufficient in electricity generation and distribution. Engr Akan requested the newly inaugurated executive committee members to visit the leadership of the state assembly and prevail on it to sign the amendment Constitution bills. According to him, the legislation entitled: “A Bill For An Act to alter the provision of the Constitution of the Federal Republic of Nigeria, 1999 to allow States generate, transmit and distribute electricity in areas covered by the national grid; and for related matters” is fundamental to making the state realize its dreams of becoming an electricity hub when passed into law.

The event which was the investiture of Engr Ikponmwosa Amayanvbo as the pioneer chairman of Benin chapter was graced by many dignitaries among whom were, Engr Gracious Omatseye, a past national chairman of the institute, Engr Simeon Isibor, the Executive Secretary of the Institute, Engr Prof Adagbonyin Obiazi, who was the guest speaker, Engr. Dr. Col. Obanor Victor, Director of Electrical Engineering, Edo State Electricity Regulatory Commission, Engr Dr. Famous Igbinovia, and Engr. Dr. Eghobamien Nosakhare Gideon.
The Institute presented an award of excellence and recognition to the Edo state governor Mr Godwin Obaseki for his developmental stride in the Power Sector. 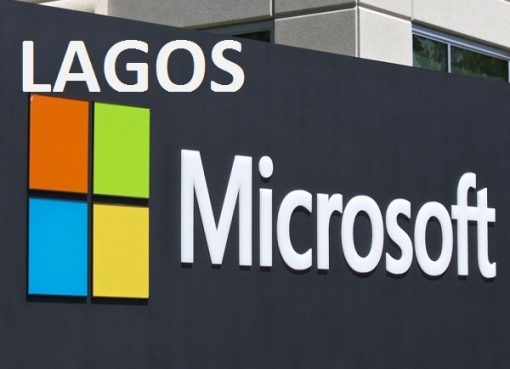 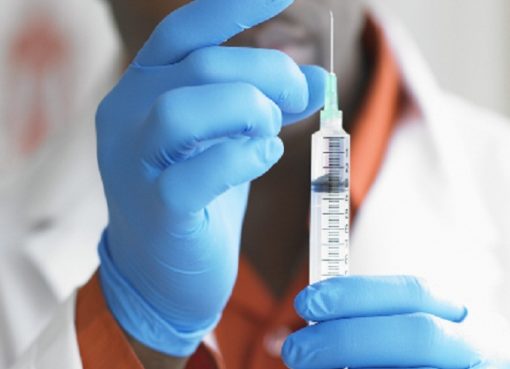 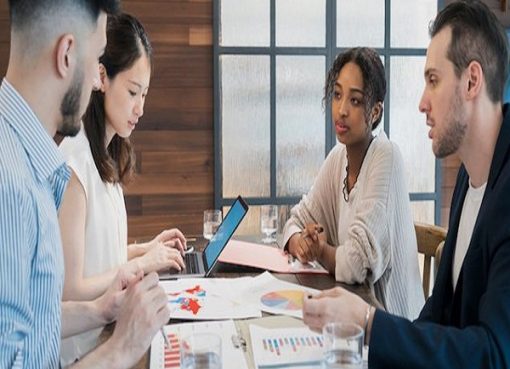 Be Credible And Reliable: Key Tips For Startup Communication In The New Normal