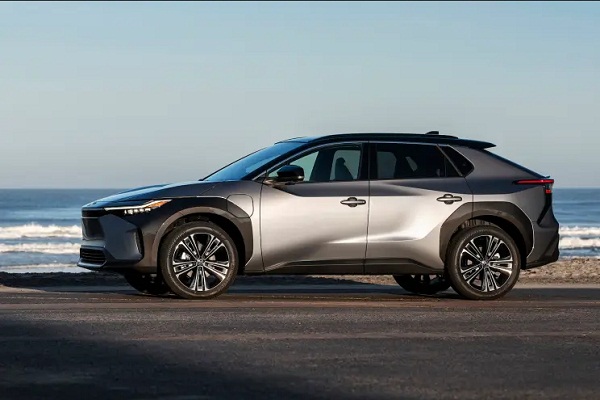 Toyota, the top-selling automaker in the US, is rolling out its first fully electric vehicle in eight years.

The company unveiled the battery-powered bZ4X small SUV, which starts at $42,000 and can go up to 252 miles per charge.

The bZ4X, which will be sold globally, adds to the 38 electric vehicle models now on sale in the US, with more than 120 expected by 2025.

While it doesn’t have ground-breaking range or performance for an electric vehicle, the bZ4X is an important entry because it’s from a trusted brand that will convince some buyers to make the switch from internal combustion engines, said Stephanie Brinley, principal analyst for S&P Global Mobility.

“You’ve got buyers who are interested in checking this out but may not be willing to try a new brand, or leave (Toyota) to go to Chevrolet or Ford,” Brinley said. “As we transition to a market that is more dominated by electric vehicles, the answer is really convincing normally ICE (internal combustion engine) owners to try something new.”

The bZ4X looks similar to and is slightly longer, lower and wider than Toyota’s RAV4, the top-selling vehicle in the US that isn’t a pickup truck. It is Toyota’s first EV since 2014, when it last sold an electric version of the RAV4.

Like most electric vehicles, it’s fast when compared with internal combustion engine vehicles. The all-wheel-drive version can go from zero to 60 miles per hour (97 kilometers per hour) in as little as 6.5 seconds, Toyota says.

Sales will start in states that have zero-emissions vehicle requirements, then spread to the rest of the US, Toyota said. The bZ4X will be on display at the New York International Auto Show, where press days start this week. The show opens to the public from April 15-24.

Toyota says it plans to offer 15 electric vehicles by 2025, with seven with the bZ brand, which stands for “Beyond Zero.”

When the bZ4X arrives in US showrooms in May, owners likely will have to hurry to get the $7,500 federal tax credit that would make it more affordable. The automaker expects that sometime before the end of June it will reach a 200,000-vehicle cap on the credits.

After it hits the cap, the credits will be phased out over the next year, reaching zero as Tesla and General Motors already have.

Toyota reached the cap largely by selling plug-in gas-electric hybrid vehicles such as the RAV4 Prime, which can go 42 miles on electricity before switching to a hybrid system that uses an internal combustion engine. 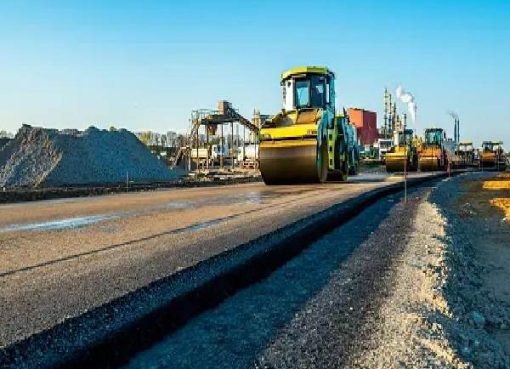 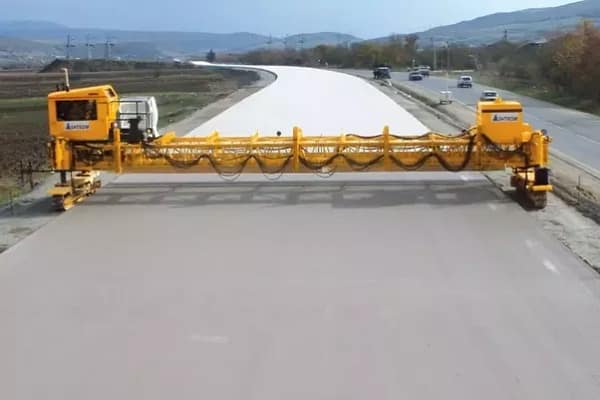 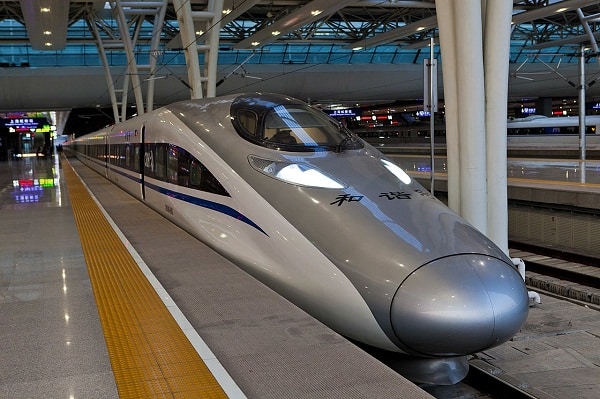