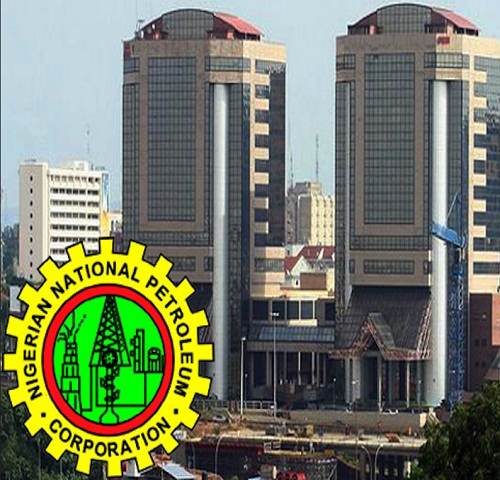 The research arm of Dataphyte, a data analytics organisation, has raised concern over the restructuring of the Nigerian National Petroleum Corporation (NNPC) and its subsidiaries.

In its latest NNPC performance report, Dataphyte highlighted issues such as high production costs, high credit sales, high indebtedness, low revenues and low gross profits as factors likely to hinder the success of the company under the new arrangement.

The Petroleum Industry Act (PIA), which President Muhammadu Buhari signed last year, had specified the unbundling of the NNPC.

Shortly after the Act was signed, the Managing Director of NNPC, Mele Kyari, had said the national oil company would be transformed into a private company that would pay taxes and dividends to its shareholders, and the new company would be incorporated under the Company Allied Matters Act (CAMA).

But lamenting the “poor financial management of the NNPC”, Adenike Aloba, Programme Director/Managing Editor Dataphyte, said the subsisting problems would resurface as the government-run corporation transits to a private liability company.

She added that the issues might impede the successful operations of the organisation as a private business entity in the short and long term.

“The Petroleum Industry Act (PIA), which was passed by the National Assembly, and assented to by the President in August 2021, necessitated the transition of the NNPC to a limited company,” she said in a statement.

“Based on the 2019 and 2020 audit statements, this review flags concerns that warranted the change in the governance structure of the NNPC to a private company in the first instance – issues that if not addressed, may impede the successful operations of the organisation as a private business entity in the short and long term.”

“These issues, left to subsist, may jeopardise the essence of the Oil sector reforms, given the key role the NNPC plays in the Oil sector business and development.

“This is in light of calls from officials of the executive government for an amendment of the PIA, to provide among other things for the extension of the subsidy regime till June 2023.

“Dataphyte’s review of the audited accounts of the activities of the NNPC in the past 2 years indicates that much may not change with the NNPC even as a limited company if the management does not implement best practices in its financial management and governance structure.”

The data analytics identified six problems that the NNPC needs to address as it transitions to a limited company.

They include the problem of Diminished revenue, the problems with Costs, Credit sales and purchases, financial management, and the problem with the NNPC’s Incapacity as a Growing Concern. 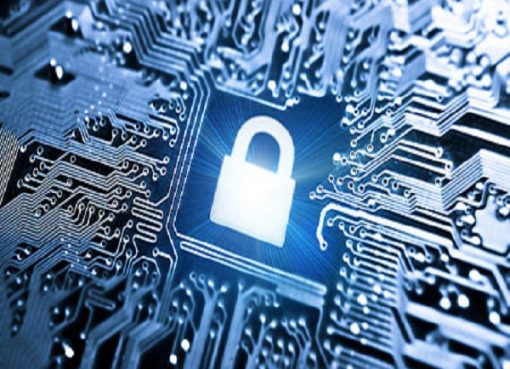 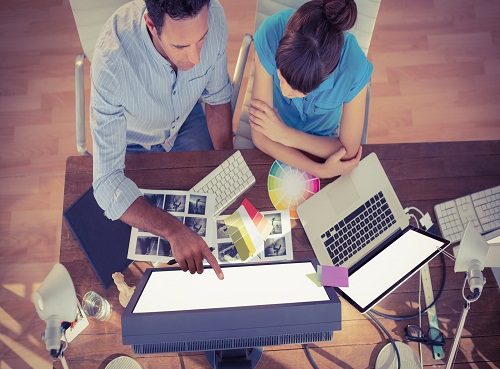 4 Benefits Of Having A Mentor 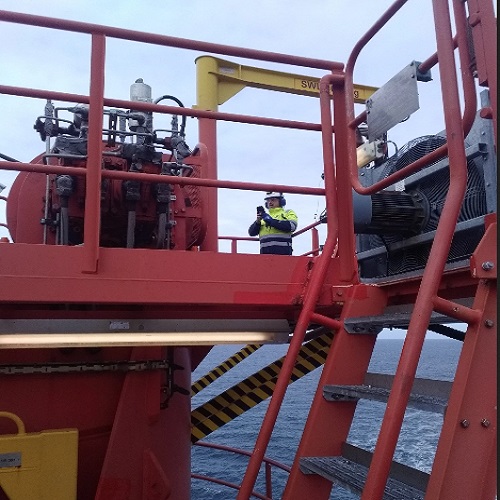