The prototype helmet is said to be able to detect the brainwaves that are triggered by exposure to lewd content, according to South China Morning Post.

Researchers reportedly tested the helmet on 15 male university students who sat in front of a computer screen while wearing it on their heads.

Whenever an explicit image was displayed, the device triggered an alarm that was supposedly set off by the detected brainwaves.

Xu Jianjun, the director of the electrical engineering department at Beijing Jiaotong University, published the results of his findings in the Journal of Electronic Measurement and Instrumentation.

He called the prototype a device “for bad information detection.”

In 2018, it was reported that Chinese authorities offered its citizens rewards of $86,000 for snitching on their fellow citizens who were suspected of watching pornographic material.

China has reportedly invested in research for other mindreading devices. The country’s military, also known as the People’s Liberation Army, funded the development of mindreading helmets that allow soldiers to communicate with smart weapons.
Last year, a California tech start-up, Kernel, said it developed a $50,000 helmet that was capable of analyzing neurons in the brain that could provide researchers a window into human emotions, memory, arousal, attention, and learning. 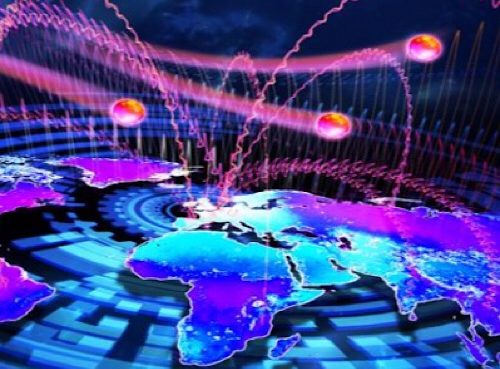 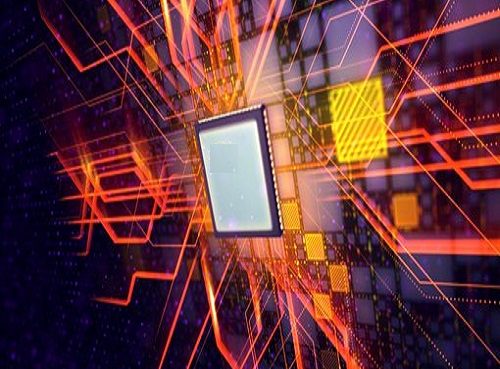 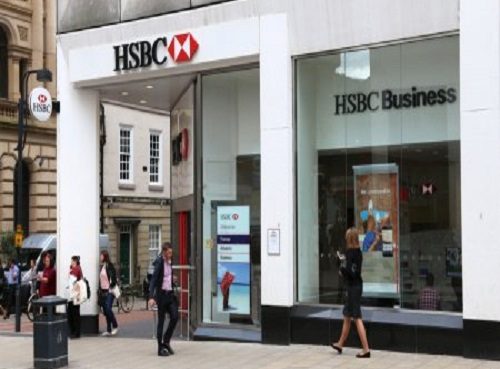