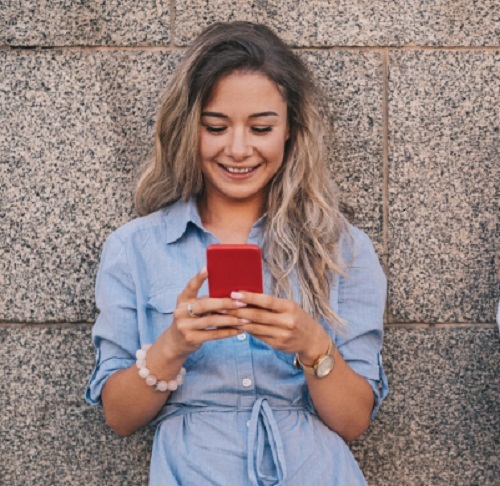 Social media has revolutionised the way people interact, a solid social media following will build loyalty and create a lot of buying power

In the world of social media, wasting money, time, and resources is both easy and incredibly commonplace. When sites like Facebook have almost three billion users, and others like YouTube and TikTok aren’t far behind, regardless of the mistakes, it’s an essential industry to reach.

There are several key ways that social media has revolutionised the way people interact. News is now updated moment to moment and is always available, contact is possible anywhere, and with anyone, information is available for all topics and endless, and groups built on common grounds and interests are easier to find than ever.

This means that from region to region, country to country, group to group, social media has found a way to influence everyone. This puts a lot of power in each individual’s hands. Corporations spend infinite amounts of money increasing their audience and promoting their products through influencers.

A strong social media following will build loyalty and create a lot of buying power. On Facebook, only 4.2 per cent of those who view a post will engage with it in any way. Also, only 11 per cent of posts will even be spread to non-followers. These are numbers consistent with social media platforms at large.

Numbers like these make it hard for those with smaller audiences to make much of their platform. This is why growing one’s base and creating loyalty is far more important than attempts at blowing up in one post or trying to make quick money early. Promoted posts are how one makes money in large part, but too many too early will destroy audience trust.

Keeping this all in mind, it’s essential to understand how to do this. For the process of finding your audience, there are several phases of interaction. The first phase is where one can work to set the groundwork. This phase has three significant aspects of the environment, foundation and sensitivities.

The environment is figuring out what’s going on in the market. Once one knows their content and if it’s entertaining, educational, or fulfilling any other market, they can work to fit that market better. The next step is building a foundation, collecting data, using a wide scope of content, and honing in on what works. This is where a lot of the hard physical work will take place.

Finally, as a part of the first phase, one must have sensitivities. An awareness of the needs and emotions of their audience will help to produce better content. If the demographic is seen to be primarily male or female, young or old, that changes what content will be received best. One can also work to change the audience if need be by being sensitive to that audience.

The next phase is characterised by tone and timing. This is where one has to go beyond looking at demographics and understand the attitude given by the content and how it comes across. This is the tone. Timing understands when one uses the basics of phase one to have more control and understanding of the timing of their content and audience reaction.

Finally, the last phase can be summed up with emotions. This is not the emotions of the audience, as that is covered primarily in phases one and two, but instead the emotions of the content creator. Learning to keep a calm and level head is an essential step in building a good audience.

This means no impulsive reactions to the audience and their potential criticisms or compliments. Instead, one should work to take in the audience responses and use the more common comments as a basis for micro improvements. At the end of the day, comments are not consistent, but the data is.

It’s through the use of these few phases that someone can start to garner a solid and, importantly, reliable audience. Anyone can get lucky with a big hit and have a good idea, but it’s the measured and tactical approach to creating content that will lead to real success.

This is a plan for success that is universal, applying to content from all countries and areas. And while there are other little tips that can help, things like using less formal language, not relying on clickbait, not overdoing paid posts, etc. These aren’t what separates the successful creator from the unsuccessful. 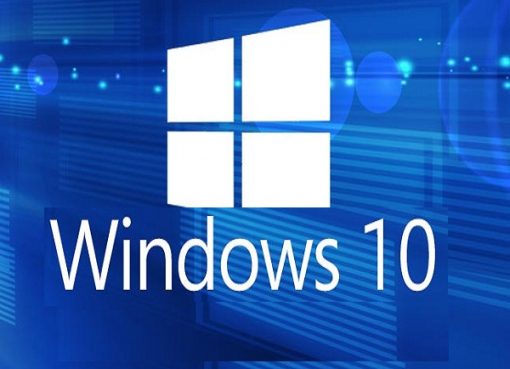 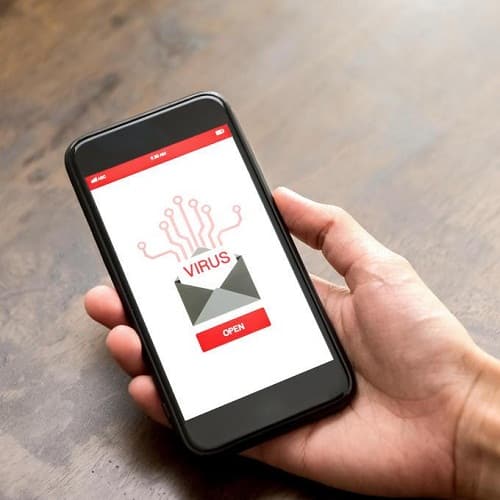 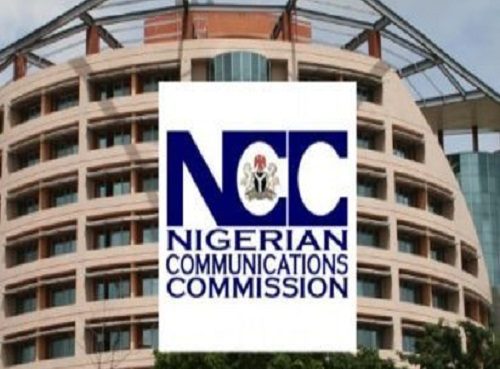