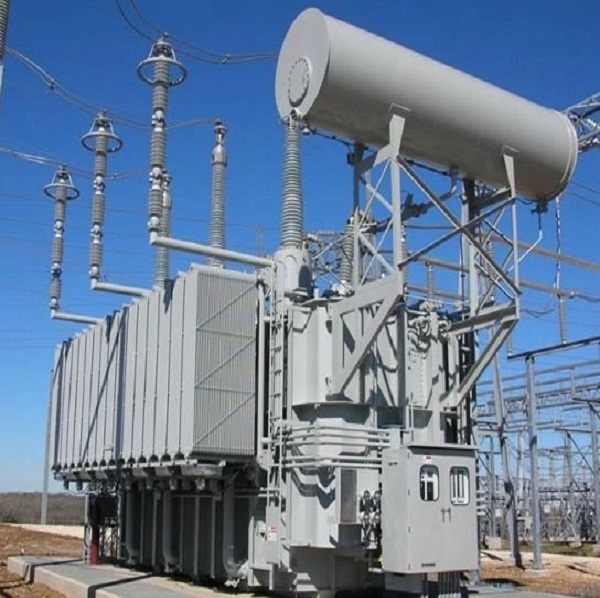 The Federal Government has deployed a new technology as a stop-gap solution to the challenges confronting Nigeria’s power grid, the Transmission Company of Nigeria has said.

Officials of the company said the technology, comprising Internet of Things and the Virtual Private Network, was deployed by the government through TCN to monitor real-time grid operations and help mitigate power system collapse.

It was also gathered that the facility would boost power grid management at the National Control Centre, Osogbo in Osun State, as it would improve real-time operations of the national grid, pending the deployment of a long-term network automation system.

Nigeria’s power grid has recorded a series of collapses this year, throwing many parts of the country in darkness on those occasions.

The July 20, 2022 grid collapse made it the sixth time that the system had crashed in 2022. On June 13, we reported a grid collapse. The nation’s power system collapsed twice in March and twice again in April this year.

Power generation on the grid has continued to fluctuate due to various concerns such as gas constraints, water management challenges, and gas pipeline vandalism, among others.

But the TCN stated on Wednesday that with its new technology the power grid would receive improved monitoring, as this would help in its management going forward.

“The deployment of the smart grid system is in the advanced stage of the procurement process for a robust deployment of a full-scale state-of-the-art Supervisory Control and Data Acquisition/Energy Management System,” the General Manager, Public Affairs, Ndidi Mbah, stated.

TCN operates the national electricity grid with over 20,000km of 330 and 132 kilovolts transmission lines, which are said to be among the few largest transmission networks in Africa.

At the moment, Nigeria’s transmission network consists of high voltage substations with a proven 7,300 megawatts of electricity wheeling capacity, and still expanding.

This transmission system is being reformed by TCN as the Nigerian electricity market, which comprises the generation, transmission and distribution companies prepares for a competitive market stage away from the transitional stage it has been for over seven years.

This new stage will mean that all transactions are based on contracts with optimal customer service delivery.

And to test run this, the Nigerian Electricity Regulatory Commission pushed for the Service Level Agreement in 2021, which became binding on all operators to ensure improved service delivery to power users.

The Managing Director, TCN, Sule Abdulaziz, said the company had boosted the digitisation of grid operations, as the NCC’s control room was solely responsible for all activities related to grid network data acquisition, real-time grid operations and management for optimal service delivery. 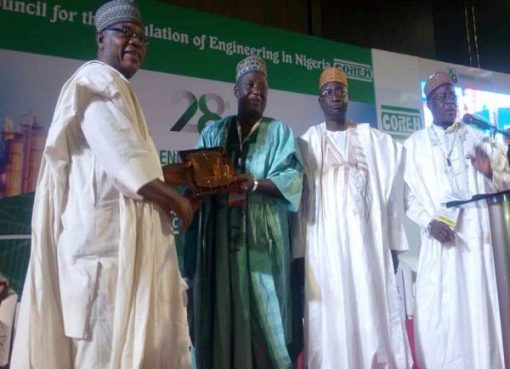 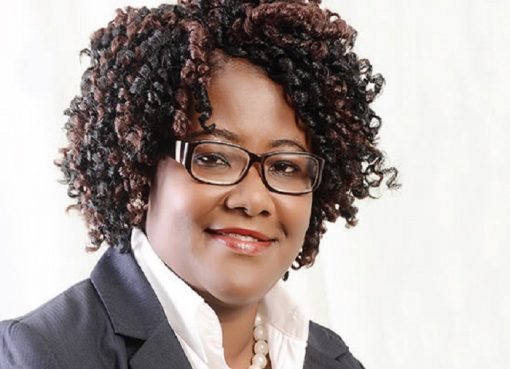 Privatisation Of Power Sector, A Success For Gencos — Ogaji 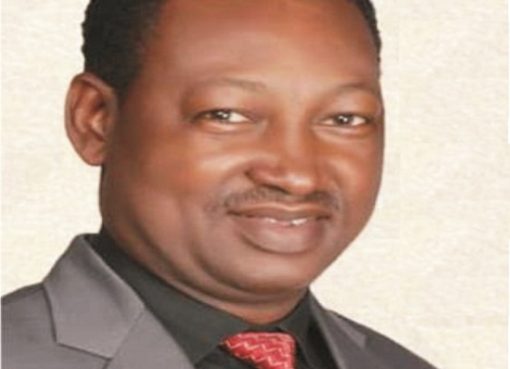