Skip to content
Home > Civil > The Danger Of Collapsing Buildings 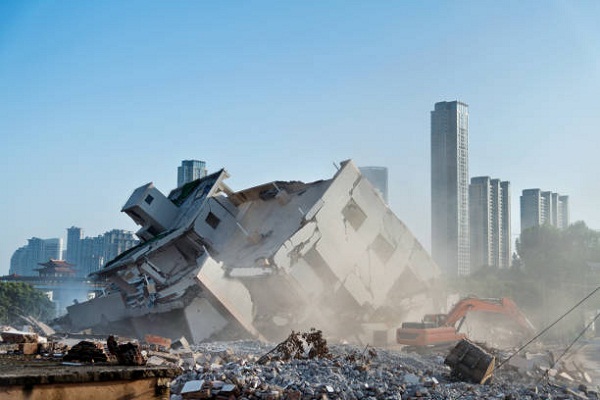 R ecently, some buildings collapsed in some parts of the country including Ibadan, the capital city of Oyo State, Abuja and Lagos with massive socio-economic dislocations inflicted on the polity.

New Telegraph sympathises and empathises with all those affected by the collapsed buildings. We pray to God Almighty to comfort those whose loved ones were dispatched to their early graves while making it possible for those who lost their assets to recover. The trend whereby buildings under construction or already built collapse after some years are inexcusable given the personal and cumulative losses such incidents cause. In addition to either getting injured or losing their lives and property, their close and distant relatives, friends, as well as well-wishers are mentally tortured.

Instead, individual estate developers are left to take decisions with regard to mapping, landscaping and soil testing. Given the selfishness of human beings, some individual estate developers’ end up taking decisions that would undermine public safety. Structures are erected in places meant for drainage channels thereby undermining the natural flow of water. Lands which appear too weak for high-rise buildings are subjected to the burden of playing host to the latter.

The incompetence of regulatory agencies also manifest in the failure to monitor the construction of buildings in many parts of the country. This void is usually exploited by some practitioners in the construction industry to cut corners. Rather than produce 32 blocks from one bag of cement, blocks in excess of 32 are made from the referred single bag of cement. Buildings produced with such heavily compromised cement are unlikely to be sturdy.

Another major factor that tends to compromise effective and efficient service delivery is the multiplicity of functionaries in the construction industry who belong to different professional bodies. The competitive disposition tends to rub off on the functionaries thereby making them see themselves as competitors or even rivals. New Telegraph is of the opinion that improved sanity in the construction industry is actualisable, if the different professional bodies in the sector begin to see themselves as members of the same family.

They should be made to attend the same Mandatory Professional Development Programmes (MPDPs) and social events in order to dismantle the competitive walls among them and make bonds with each other. Consciously or unconsciously, this would help infuse in them a reasonable degree of collaboration and esprit de corps. The different professional bodies in the construction industry should from time to time meet to clearly spell out the obligations of the functionaries in the sector.

Though a bricklayer might have been observing a civil engineer, structural engineer or quantity surveyor carry out his/ her functions for years, he/ she should know that such could not make him/her eligible to discharge the functions of either of the professionals. Indeed, the different professional bodies should intensify their fight against the quacks in the construction sector.

It is imperative to ensure that the personnel recruited into the sensitive departments of the Ministries of Physical and Urban Development across the nation are well-trained professionals who studied estate management, architecture, civil engineering, quantity surveying, mechanical engineering, town planning and surveying. Such professionals should be motivated to discharge their professional responsibilities promptly.

On no account, should estate developers be allowed to commence construction of buildings without adequate town planning, mapping, landscaping and soil testing. Professionals who are found to have cut corners should have their licenses withdrawn. This would help discourage others from emulating their wrong professional behaviour while helping to save humanity from experiencing a fresh case of a collapsed building.

We urge the federal and state governments to exhibit improved sincerity of purpose in pushing for a dismantling of the prevailing monopoly in the cement manufacturing sector. It is counter-productive to have one or two players catering for the cement needs of Nigeria’s population of about 200 million people. The practice of having a multiplicity of cement factories dotting the entire national landscape should be revived as quickly as possible.

The multiple layers unleashed a competitive atmosphere in the country as different cement companies stretched themselves beyond normal limits to retain their customers through moderate prices and production of quality products. Such quality products from different cement factories in Nigeria, like other measures, helped a great deal in reducing the frequency of collapsed buildings to a low level. 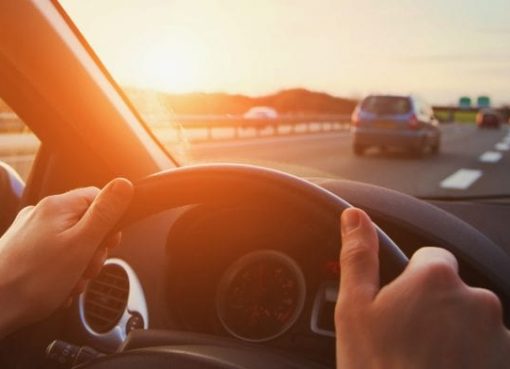 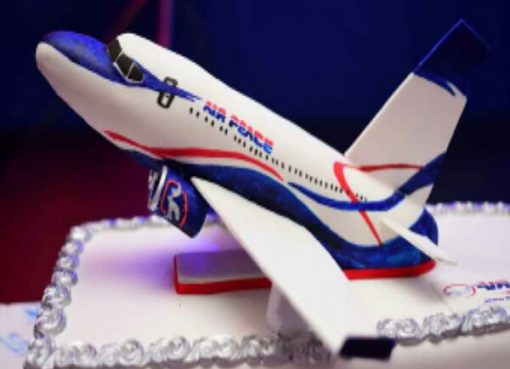 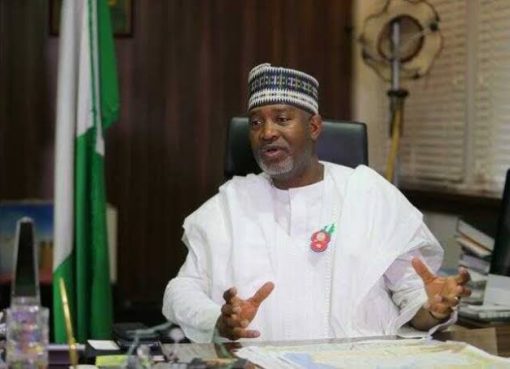