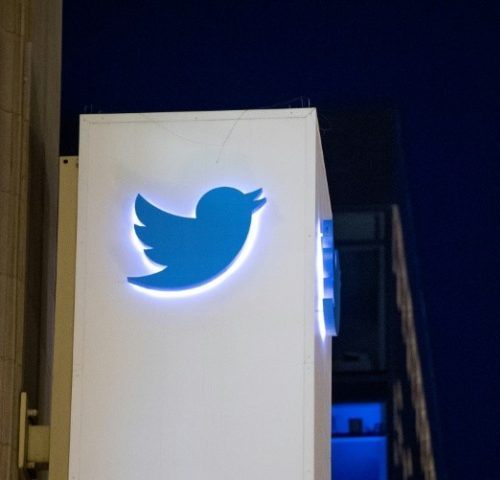 Mr. Musk, the social media service’s new owner, has been looking for ways to generate more revenue at the company

Elon Musk on Wednesday laid out his most comprehensive overview for Twitter’s business since he took control of the company less than two weeks ago.

The world’s richest man said Twitter would make money from content creators and delve deeper into video, business segments that TikTok has mastered.

He discussed a vision for Twitter to process payments, complete with connected debit cards and bank accounts, which echoed PayPal, the digital payments company he helped found.

“everything app” modeled after WeChat, a Chinese social media platform that is used by more than a billion people to find news, hail cabs and order food”.

The meeting was ostensibly organized for Twitter’s advertisers, with whom Mr. Musk has had a volatile relationship in his short time at the helm. 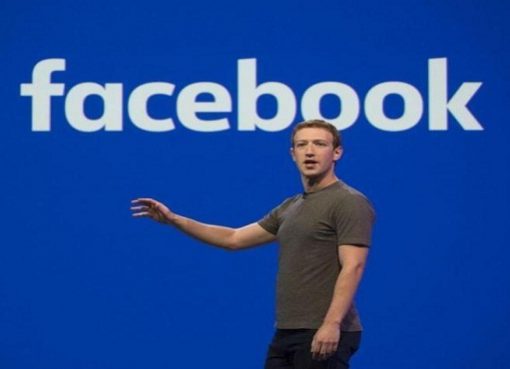 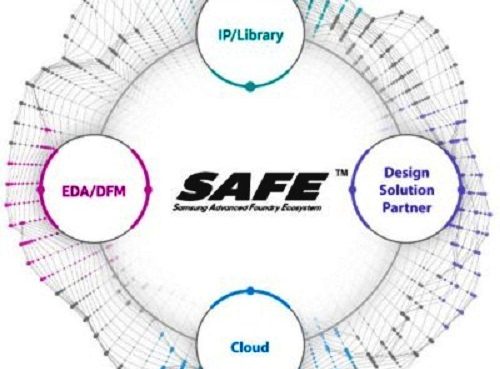 Samsung To Design Chips Via The Cloud 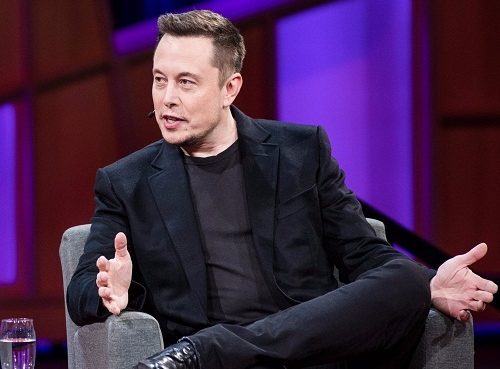