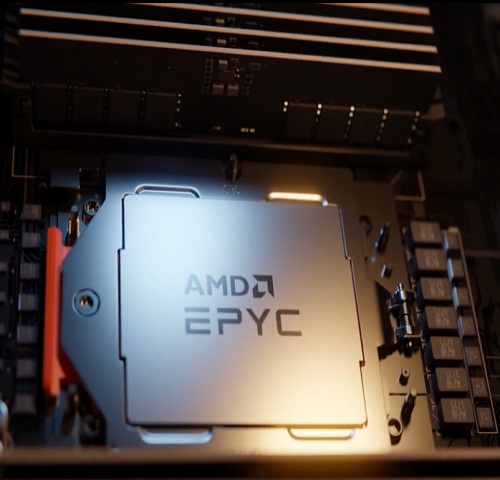 When it comes to the latest data center processors, there’s no better competition than the 2 big tech giants in the market like AMD and Intel. If you’ve been paying attention to what these two have to offer, it’s safe to say that they’ve been trading wins with each new generation. AMD triumphs in some use cases while Intel triumph in others.

But what stands out more is how AMD is dominating the market for data centers processors. The data center segment revenue was US$1.6 billion, up 45% year over year, according to their Third Quarter 2022 Financial Results, which was boosted by strong sales of EPYC server processors. Compared to US$308 million or 28% a year ago, operating income increased to US$505 million, or 31% of revenue.

Meanwhile, Intel’s numbers are not looking that great. However, they are making efforts to bring about a change.

The announcement of AMD’s latest processors

On the back of this, at the “together we advance_data centers” event, AMD announced the general availability of the 4th Gen AMD EPYC processors, which offer unrivalled performance for key applications spanning cloud, enterprise, and high-performance computing.

Modern data centers now have access to the architecture, technology, and features of the 4th Gen AMD EPYC processors. The processors are based on AMD’s highest-performance core, the “Zen 4”, and provide industry-leading performance, energy efficiency, and support for customers’ data center modernization initiatives for increased application throughput and more actionable insights.

Choosing the right data center processor is more crucial than ever, according to Dr. Lisa Su, Chair and CEO of AMD, and 4th Gen EPYC processors deliver leadership in every aspect. The company is dedicated to making AMD the partner of choice by providing the industry’s broadest range of high-performance and adaptive computing engines, she continued, noting that the data center represents AMD’s greatest growth potential and top strategic goal.

As we look at the sector as a whole, from hardware to staffing, data centers saw substantial changes in the previous year that will continue to have an impact on IT teams today and the future.

“We have built the best data center CPU roadmap in the industry, and with 4th Gen EPYC we deliver another major step forward in performance and efficiency to make the best server processor roadmap even better. With a significantly expanded set of solutions on-track to launch from our ecosystem of partners, customers selecting 4th Gen EPYC to power their data centers can improve performance, consolidate their infrastructure, and lower energy costs,” said Su.

How powerful is the latest processors from AMD?

The 4th Gen AMD EPYC processors are designed to provide improvements across applications and market segments, while helping companies in freeing up data center resources to increase workload processing and speed up output.

In addition to the more than 300 world records already held by AMD EPYC processors, the 4th Gen AMD EPYC can deliver up to 2.8X greater performance while using up to 54% less power. It also supports a wide range of applications, including database, virtualization, AI/ML, HPC, and more.

At the “together we advance_data centers” event, the cloud, software, and OEM partners of AMD executives included Dell Technologies, HPE, and Lenovo, to mention a few. The following companies made clear that they support the 4th Gen AMD EPYC processors:

Customers can use the 4th Gen AMD EPYC processors to consolidate infrastructure with same or higher performance thanks to all of their features and capabilities, which helps reduce the cost and energy usage of their data center 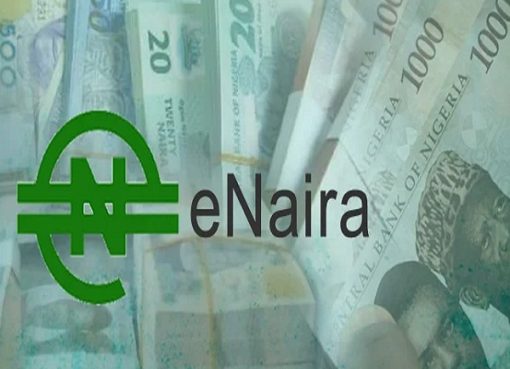 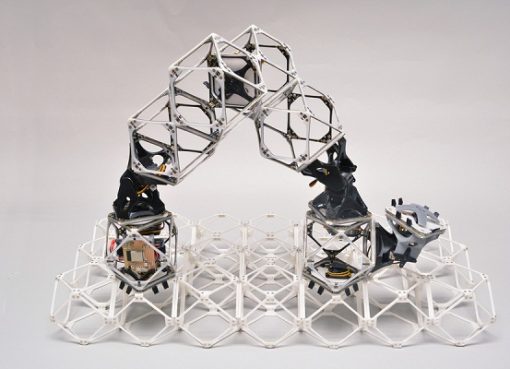 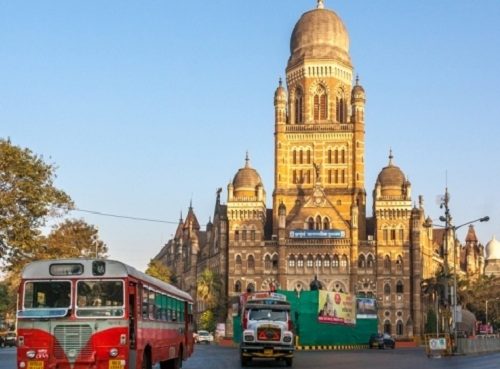 How Cities Can Leverage Citizen Data While Securing Privacy