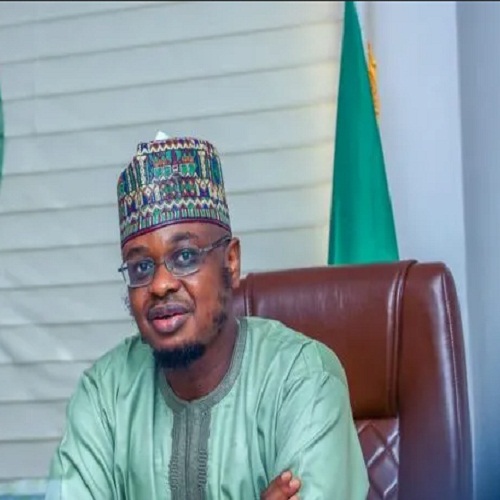 The Minister of Communications and Digital Economy of Nigeria, Prof. Isa Ali Ibrahim Pantami, had meetings at Space Exploration Technologies Corporation (Space X) headquarters in Hawthorne, California, as well as a meeting at the World Bank Headquarters and another meeting with Google Corporation in a bid to strengthen partnerships for the development of Nigeria’s digital economy.

The meetings with the World Bank and Google were held on the sidelines of the US-Africa Leaders’ Forum (USALF), which took place in Washington DC, United States of America, while the visit to Space X was a follow-up to the events at the USALF.

The minister was received at Space X by the Vice President of Business Operations, Samuel (Chad) Gibbs IV, on behalf of Elon Musk, Founder and CEO of Space X.

At the visit, both parties discussed how Space X can expand its presence in Nigeria, following its entry into the Nigerian market through the Starlink broadband service.

The Minister also asked the Space X team to consider sourcing some of its engineers from Nigeria’s digital talent pool.

During the visit, the Minister and his team were given a personalised tour of the SpaceX Rocket Manufacturing Facility, Starlink Assembly Line, and Product Development Facility.

The Minister also had a meeting with top officials of the Bank, including Vyjayanti Desai, the Practice Manager for the World Bank’s Identification for Development (ID4D) and Digitizing Government to Person Payments (G2Px) Programs.

The World Bank team commended the Minister for his great leadership and innovative leadership.

The meeting also discussed how the Bank can further partner with Nigeria to strengthen the digital economy ecosystem in areas such as infrastructure, skilling, cybersecurity, and digital identity.

Pantami also had a meeting with Karan Bhatia, Vice-President, Government Affairs, and Public Policy at Google.

Mr. Bhatia commended the Minister for Nigeria Startup Act, noting the potential of the legislation to serve as a catalyst for rapid development of the entrepreneurial ecosystem in Nigeria and other parts of Africa.

The Google Vice-President discussed the company’s growing focus on Africa and looks forward to expanding partnerships with Nigeria in areas such as skilling, cybersecurity, and cloud computing, among others.

The Federal Ministry of Communications and Digital Economy, however, reiterated its commitment to implementing the National Digital Economy Policy and Strategy (NDEPS) in order to ensure that Nigeria’s digital economy remains a leading light, both in Africa and across the globe. 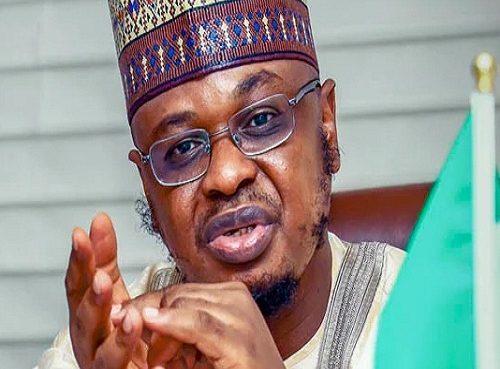 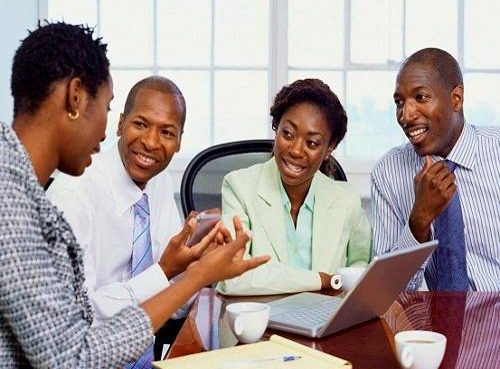 Is The Future Workplace Remote, Hybrid, Or Distributed? 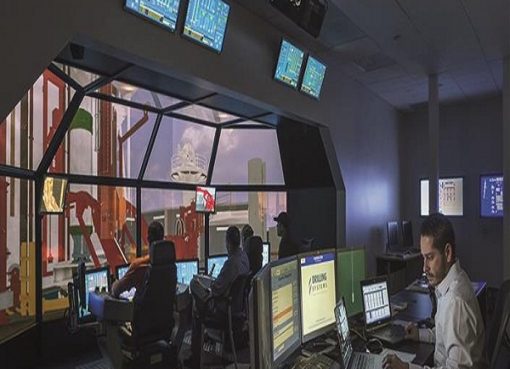