A team of international scientists have developed ‘DeepLandforms’, an open-source, artificial-intelligence tool for planetary mapping.

Their goal was to improve the way in which the mapping of planetary landforms is currently carried out. At the moment, creating geological maps of planetary surfaces such as Mars is a time-consuming, multi-step process.

However, the team believed that leveraging deep-learning techniques, which use artificial neural networks to analyse data sets, can significantly improve the production process, and allow the creation of an open-source, ready-to-use and highly customisable toolset for planetary mapping.

“We were interested in designing a simple, out-of-the-box tool that can be customised and used by many,” said Giacomo Nodjoumi, one of the scientists involved in the project.

The new tool has been named ‘DeepLandforms’. The program is open and available for further optimisation and showcases an inexpensive, fast and simple approach to mapping planets in outer space.

The scientists tested DeepLandforms and demonstrated the results that can be achieved with the help of the software for planetary mapping with a specific landform on Mars, which resembles lava tubes on Earth.

Geological maps are an important tool in planetary exploration because they also serve as a basis for possible explorations by robots or humans. However, until now, open-source, ready-to-use and highly customisable toolsets for planetary mapping were never released.

As technology improves, so do mapping techniques, both on Earth and in outer space. Last summer, a robot boat remotely controlled from the UK returned from an initial mission to map the opening, or caldera, of the submarine Hunga-Tonga Hunga-Ha’apai volcano in the South Pacific.

In 2021, the National Trust undertook aerial mapping of one its largest estates using lidar technology to uncover over 120 new archaeological features that demonstrate the area’s rich history. Three years prior, researchers used the lidar technique in Guatemala to uncover more than 60,000 previously unknown Mayan structures. Automating The Design And Printing Of Soft Robots 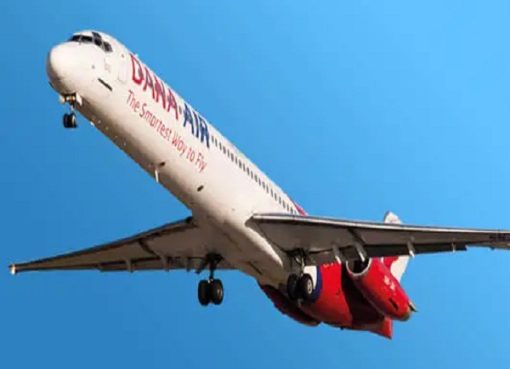